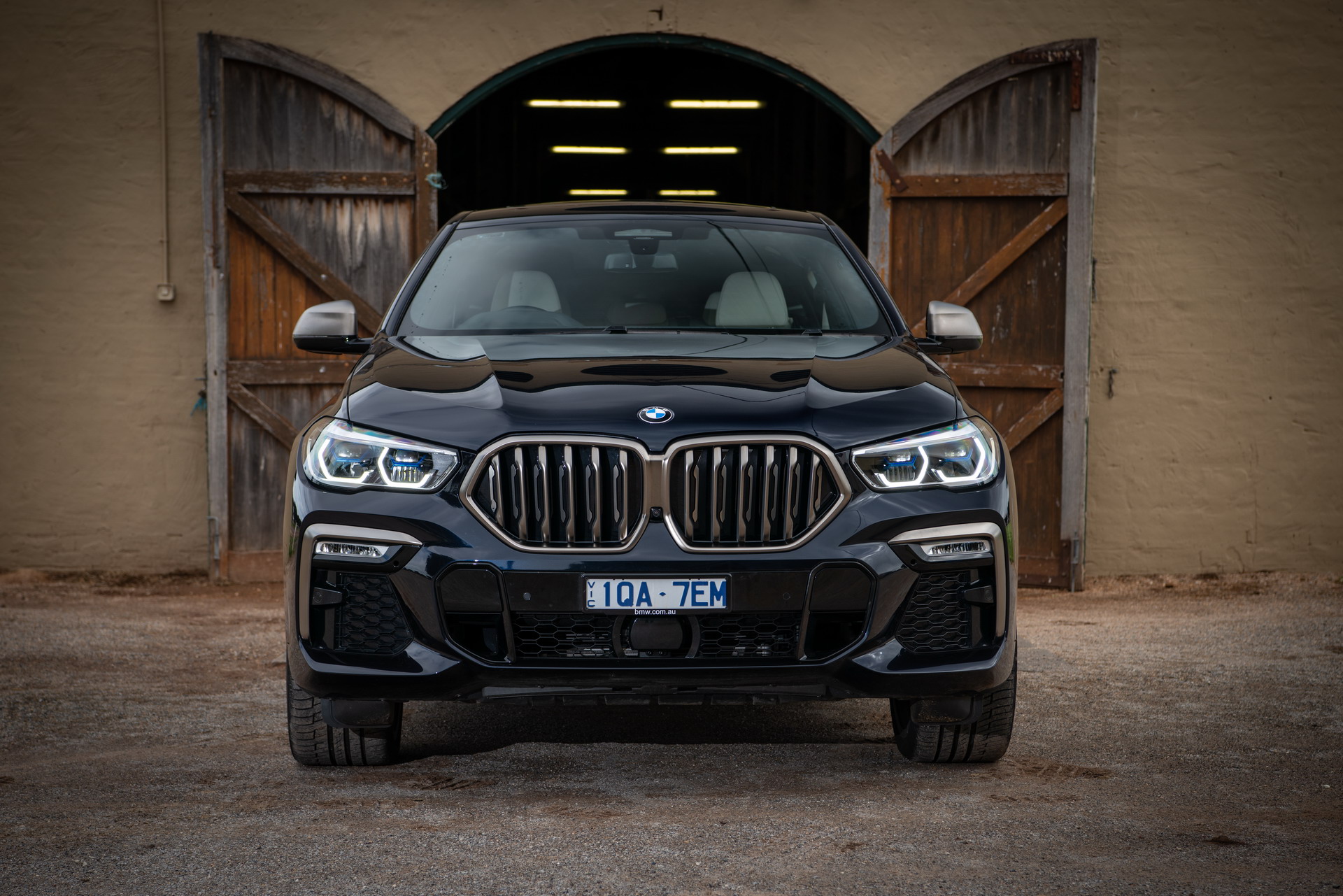 This current-gen BMW X6 still looks fresh, despite being a few years old now. The X6 isn’t a car seen too often, unless you live in Beverly Hills, so when you see one on the road, it always looks novel. However, that hasn’t stopped BMW from working on its facelift, now that it’s reaching the midway point of its lifecycle. In some new spy photos, we can see some of the updates BMW’s made to the X6 LCI. (We don’t own the spy photos but they can be seen here)

It seems as if BMW decided to only update the front end of the X6, as it’s the only part of this test mule covered in camouflage. Despite the camo, we can still see its new headlight design, which is far slimmer and more modern than before. The pre-LCI’s headlight design is chunkier by comparison and seems a bit outdated. Though, it seems as if BMW kept the same kidney grille design, which on the X6 is angular and more aggressive than its sibling, the X5’s. 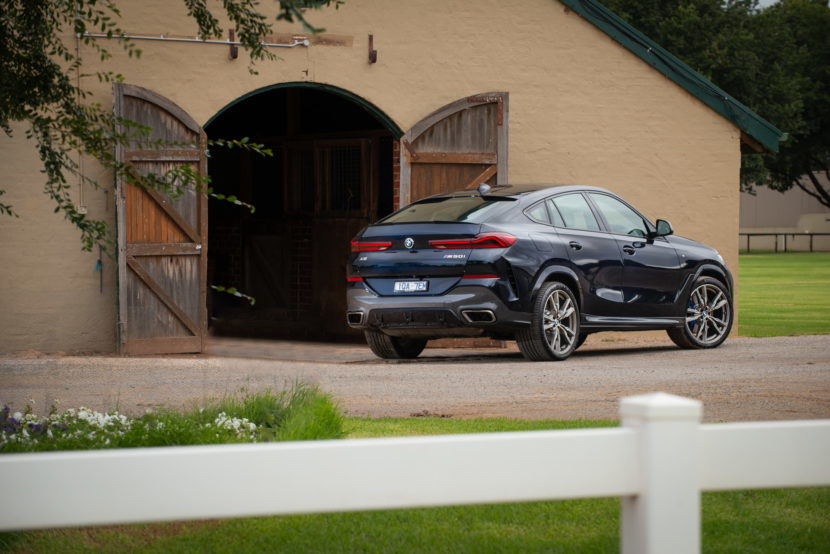 Out back, there may be some updates to the taillights but any updates are likely to be subtle. As with all recent BMW LCI updates, its taillights might get some extra depth but that’s about it. The rest of the back end seems the same.

It will be interesting to see what BMW does to the X6’s cabin, though. Will BMW update it to the newest iDrive 8 system or will it retain the current iDrive 7? The current X6’s interior is nice; it’s comfortable, ergonomic, well-made, and looks premium. Though it does lack the style of some of its competition, namely the Mercedes-Benz GLE-Class Coupe and Audi Q8.

The BMW X6 is one of BMW’s most popular SUVs, in certain markets, so its customers will be happy that it’s soon getting an update.