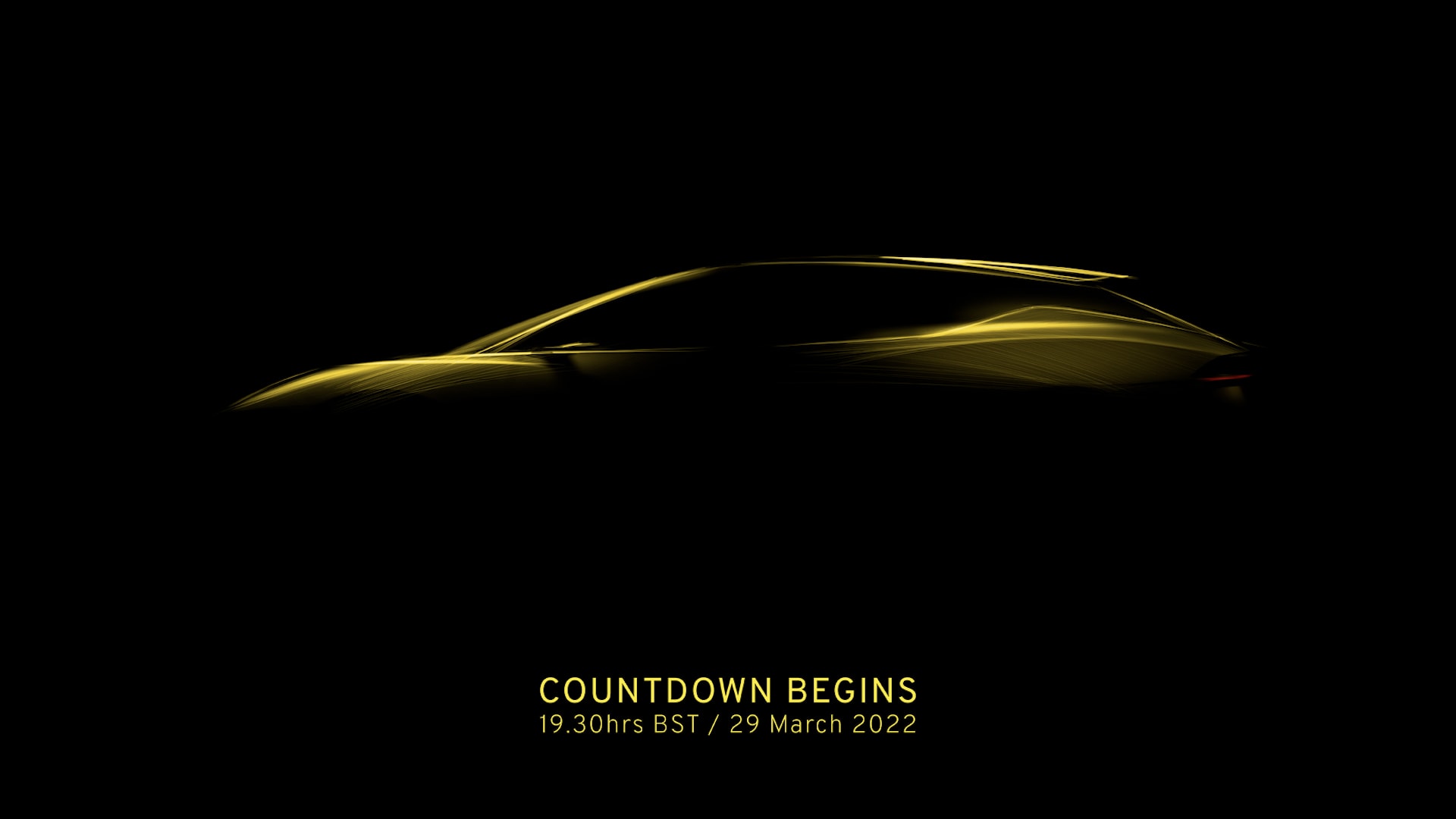 BMW’s competition isn’t as conventional as it once was. For decades, the only real brands BMW had to worry about were Mercedes-Benz, Audi, and sometimes Jaguar. Now, it has all sorts of new genuine competition from unlikely places, such as Volvo, Alfa Romeo, Tesla, and now even Lotus. While Lotuses were always too specific to compete with BMWs, as they were always hyper-focused sports cars, the upcoming Lotus Eletra, being an all-electric SUV, is going to thrust the British sports car maker into the mainstream.

At the moment, it’s unclear whether the Lotus Eletra will be large enough to compete with the BMW iX but, even if it isn’t, it will compete with some sort of electric BMW SUV in the future, such as the next-gen BMW iX3 or even iX1. Either way, there’s going to be a BMW product to compete with the Eletra (is it just me or do you also want to say “Electra”?).

Leaked patent drawings show off its design and it looks a lot like a shrunken Lamborghini Urus up front. It also features and incredible raked roofline and funky horn-like rear roof spoilers. On the inside, it will get an entirely digital gauge cluster and a seemingly hexagonal steering wheel. The steering wheel is seen with paddle shifters, though they likely control regenerative braking, as they do in cars like the Audi e-tron. 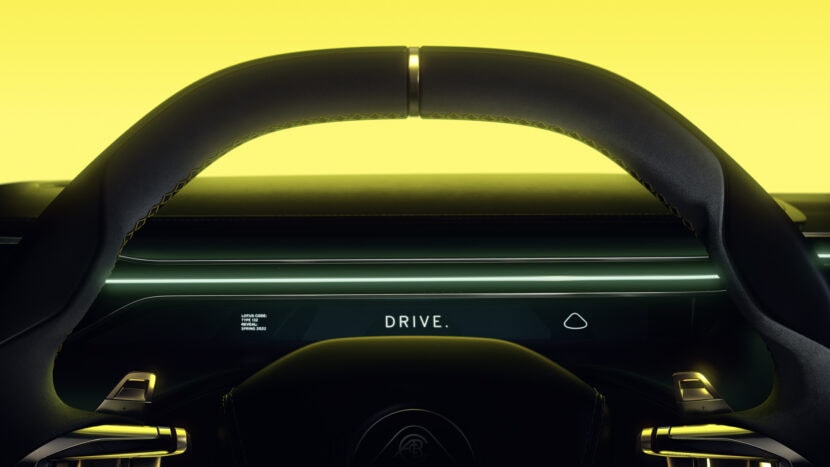 No word yet on exact specs just yet but Lotus has revealed a few little tidbits. For instance, battery options will range between 90-120 kWh, it will get 800-volt technology, and a 0-60 time of under three seconds for its max-performance model.

Of course, Lotus being Lotus, we can expect the Eletre to handle as well as, or better than, any other SUV on the market. That’s just the Lotus way. What will be interesting to see is how Lotus approaches its typical lightweight philosophy in an inherently heavy style of car.