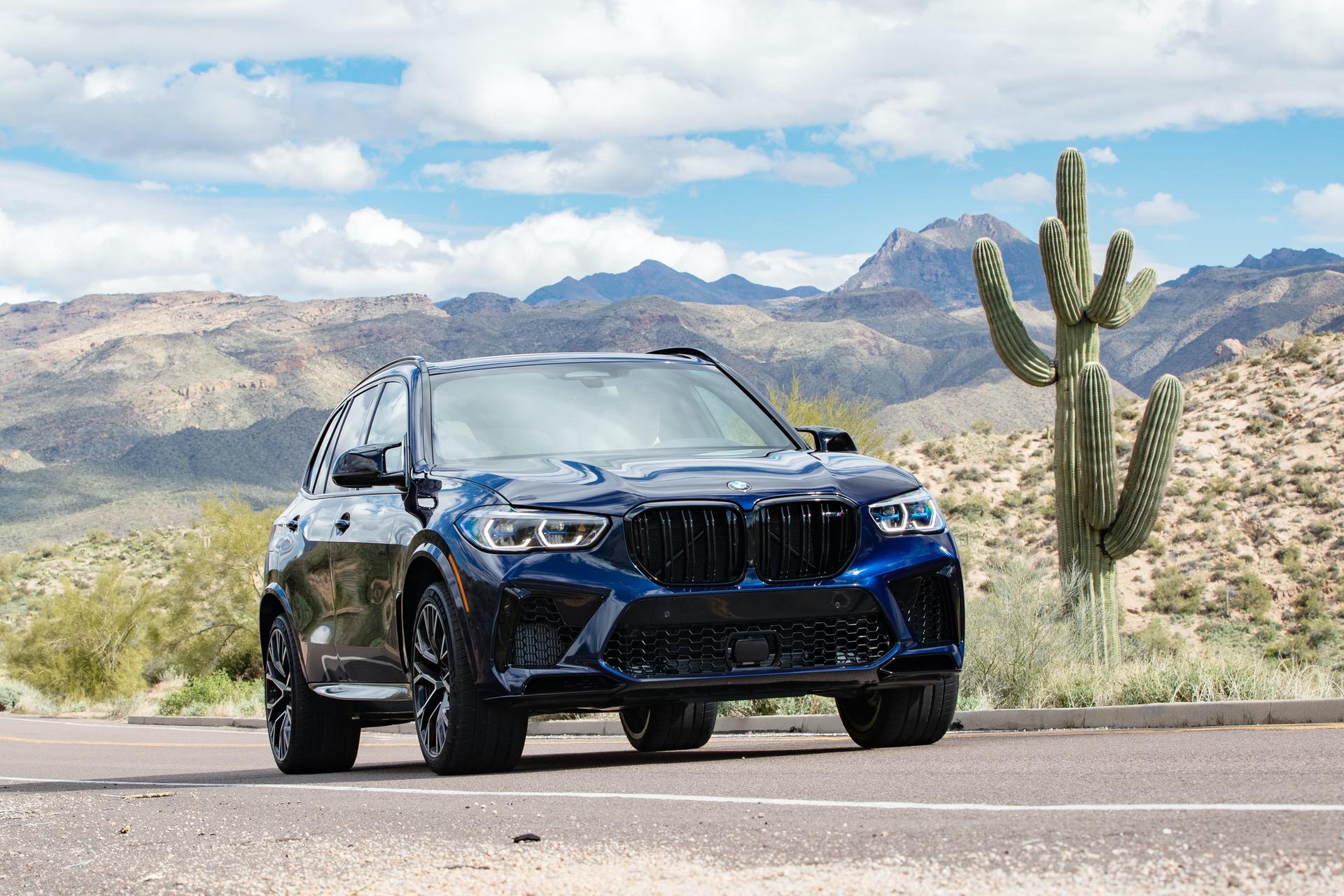 Just after seeing both the next-gen BMW M5 hybrid and the upcoming G87 M2 testing at the Nürburgring, even more spy photos from the ‘Ring have surfaced, showing off yet another high-performance M car doing some testing. This time, though, it’s the BMW X5 M Competition LCI. (We don’t own the spy photos but they can be seen here)

These new spy photos also come on the heels of newly revealed info about the X5 M LCI, specifically its engine. In an unusual move for BMW, the X5 M Competition will actually be getting an all-new engine with its LCI facelift. Typically, LCI facelifts are almost entirely visual, with any mechanically or technical changes being either minor tweaks or interior tech upgrades. Replacing an M car’s engine entirely for an LCI update it a bit out of character for BMW.

Nevertheless, the BMW X5 M Competition LCI will be getting the same new S68 engine as the upcoming flagship BMW XM. It will also be a twin-turbocharged V8 but, in the case of the X5 M, will also get mild-hybrid technology (the XM will be a full-blown plug-in hybrid). 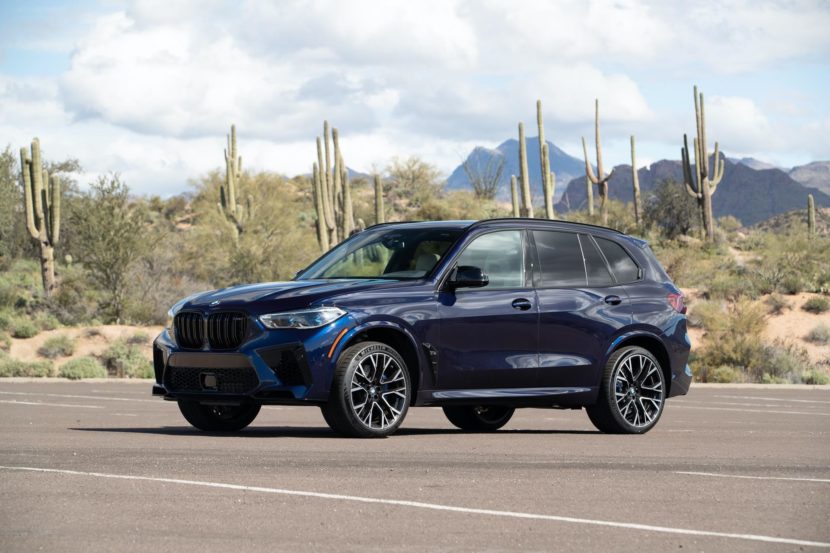 Visually, the LCI facelift should be pretty standard; a tweak to the grille and headlights, some slightly updated front air intakes, a tweak to the taillights, and maybe some new wheel options. Don’t expect a massive visual overhaul but the X5 M is already one of BMW’s best looking models, so it doesn’t really need it.

There’s no word on power output just yet but expect something similar to the X5 M Comp’s current 617 horsepower. Though, we wouldn’t be surprised if BMW gave the X5 M’s S68 engine a few extra ponies, maybe bumping it to 620 horsepower, just because it’s supposed to be an upgrade. Either way, it will be interesting to see a new M engine powering something more conventional, rather than unique-looking hybrid SUV.