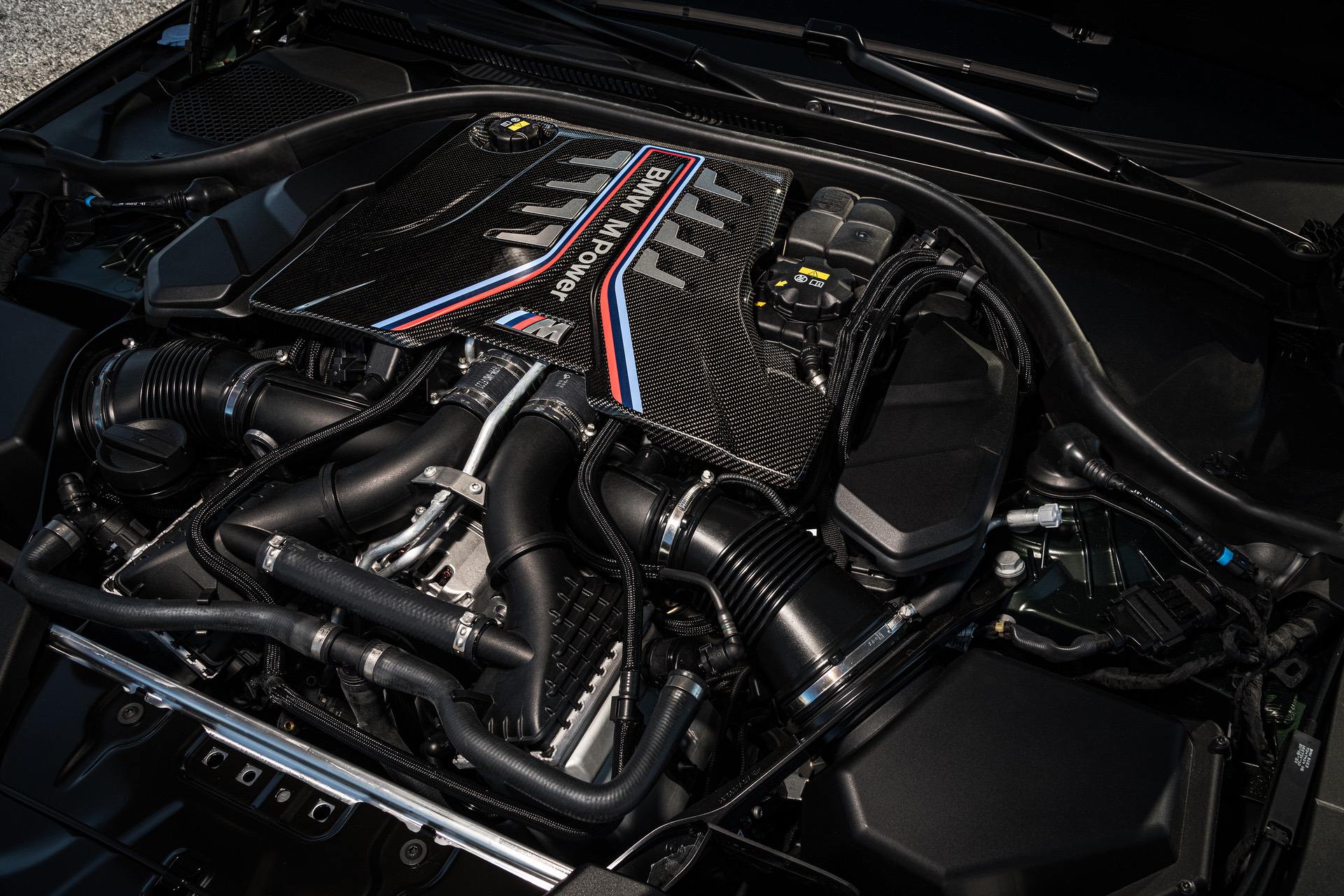 It may seem that every other press release published by BMW is about electric vehicles, but that doesn’t mean combustion engines are being ignored. On the contrary, a new generation of six- and eight-cylinder powertrains is coming sooner rather than later as a preemptive decision to comply with increasingly stricter emissions regulations. In an extended interview with Auto Motor und Sport, the automaker’s development boss Frank Weber announced much cleaner ICEs are on their way.

He pointed out “state-of-the-art internal combustion engines” are necessary to comply with tougher CO2 laws, which is why BMW will respond with powertrains featuring completely different cylinder heads. Weber said nothing will be really the same as it was before when referring to the changes between the two generations of engines.

Thrifty six-cylinder engines will cut emissions “more massively than ever before” from a generation to another. His statements are in line with a promise made by ex-M CEO Markus Flasch in November 2021. He reassured enthusiasts the inline-six and V8 will live to see the end of the decade at the very least, specifying new technical solutions have been found by engineers to make conventional engines thriftier and less harmful to the environment. 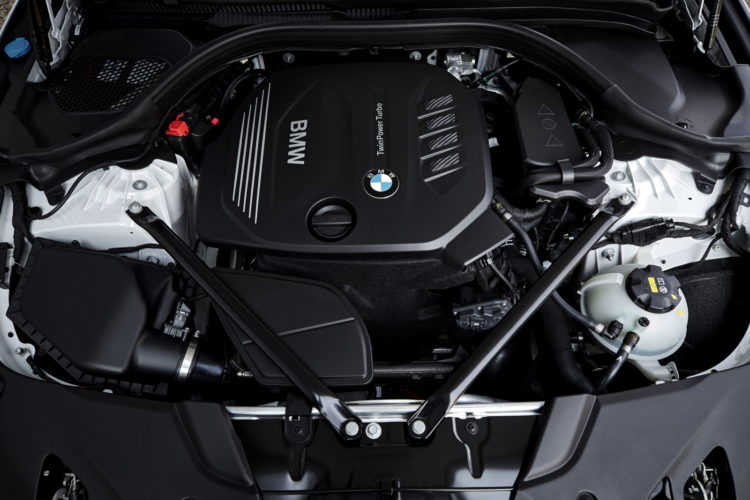 Getting back to Frank Weber, he explained the new family of engines is necessary not just to keep the regulators happy, but also because the EV infrastructure won’t be ready all over the world in just a few years. He mentioned the expansion of charging stations is occurring at different paces depending on the market, meaning BMW can’t simply abandon ICEs in the foreseeable future. Archrival Mercedes has said it will be ready to go purely electric by 2030, but only in regions where the charging infrastructure will be big enough to eliminate the dreaded range anxiety.

Logic tells us the next 7 Series will usher in the engines since a flagship model usually has the role of pioneering new technology, such as the already teased Theatre Screen. Aside from traditionally powered versions, the G70 will be available with a plug-in hybrid setup and as a fully electric model. BMW has started the teaser campaign, and to no one’s surprise, the focus (so far) has been put on the i7.