What Does the BMW Acquisition of ALPINA Mean for Future Cars?

Home » What Does the BMW Acquisition of ALPINA Mean for Future Cars? 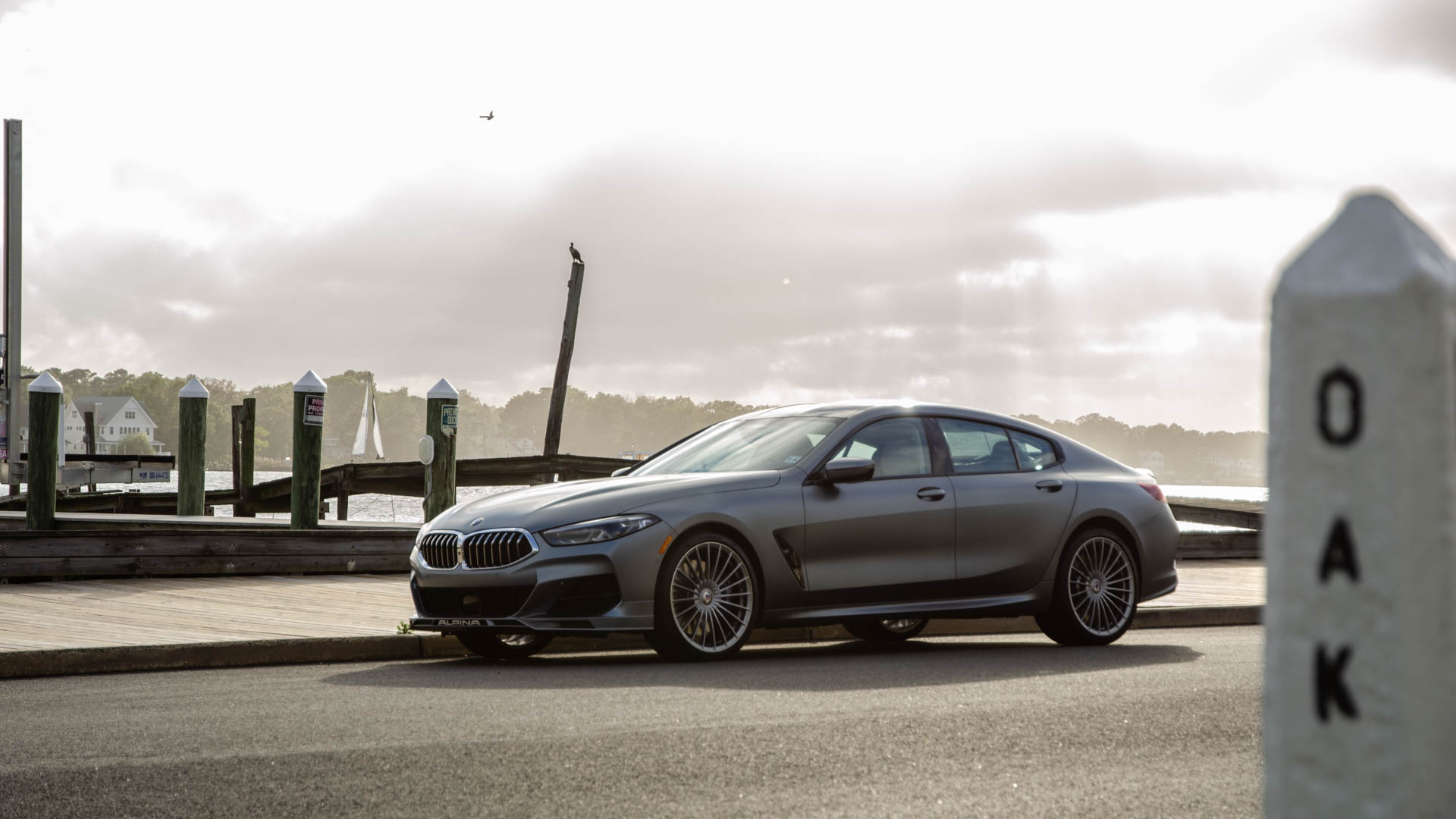 BMW recently made it official — it bought ALPINA. After nearly six decades of partnership between the two brands, BMW has finally made the move to officially acquire ALPINA and all of its luxury know-how. Admittedly, the fruits of that acquisition won’t truly start to show until 2025, as both brands will honor their previous agreement to manufacture cars as they are now until that date. After that, though, major changes will happen to ALPINA and the way it develops cars.

For starters, the Buchloe plant, where ALPINA has called home and manufactured cars for 57 years, won’t manufacture cars after 2025. The Buchloe location, just outside Munich, will still exist but serve only has service, parts, and tradition businesses for pre-existing ALPINA models. 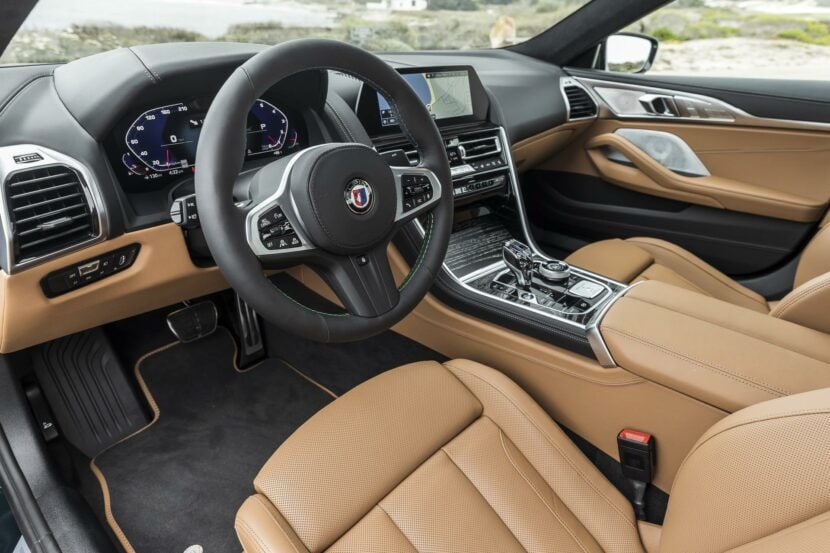 It also means that ALPINA will likely begin a transition to electrification, starting in 2025. By far and away, electrification was the biggest reason why ALPINA finally decided to sell. The brand was doing fine — 2021 was actually its best year in history — but small manufacturers will to struggle survive in the upcoming electrified market, as they just don’t have the funds to adopt the new tech. With BMW’s support, though, ALPINA will live on and thrive in the new electrified world.

Could ALPINA just slap some new badges on a BMW i4 and stuff it with nicer leather? Sure but that wouldn’t be the ALPINA way, would it? For ALPINA to properly make the cars it wants to make, it’s going to need to massively overhaul BMW’s electric vehicles and now it will have the resources to do that.

Another thing to watch out for is the breadth of ALPINA’s model portfolio post 2025. ALPINA never produced versions of every single BMW model but there’s a possibility that its model lineup increases drastically, now that it’s part of the larger BMW Group. You could see ALPINA versions of the 2 Series, all BMW i cars, and even more SUVs. Though, there are some potentially nerve-wracking questions about the future of the brand, too. 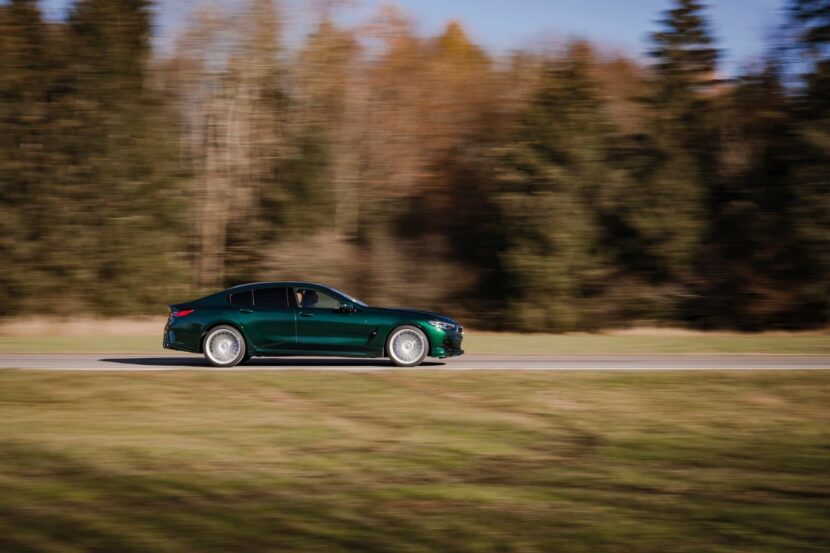 Fans are already nervous that ALPINA will be turned in to a trim level, similar to M Performance. The idea of even standard, entry-level BMWs being offered with ALPINA bits and pieces, as part of some optional trim line or package, does feel very wrong. Will BMW offer certain ALPINA parts, such as wheels and interior add-ons, for regular BMWs, further diluting the brand? Will ALPINA stop using its own powertrains, making its cars only visually different? We hope BMW keeps true to the ALPINA brand but we have no way of knowing what will happen.

At the moment, I think there are more questions than answers, so most of what you’ll hear is speculation, until the brands announced anything official. There are a lot of unknowns at this point, as BMW only just announced the news hours ago. However, we can’t wait to find out what will become of this new partnership.