BMW 328 Hommage Concept — Is Now the Time to Build It? 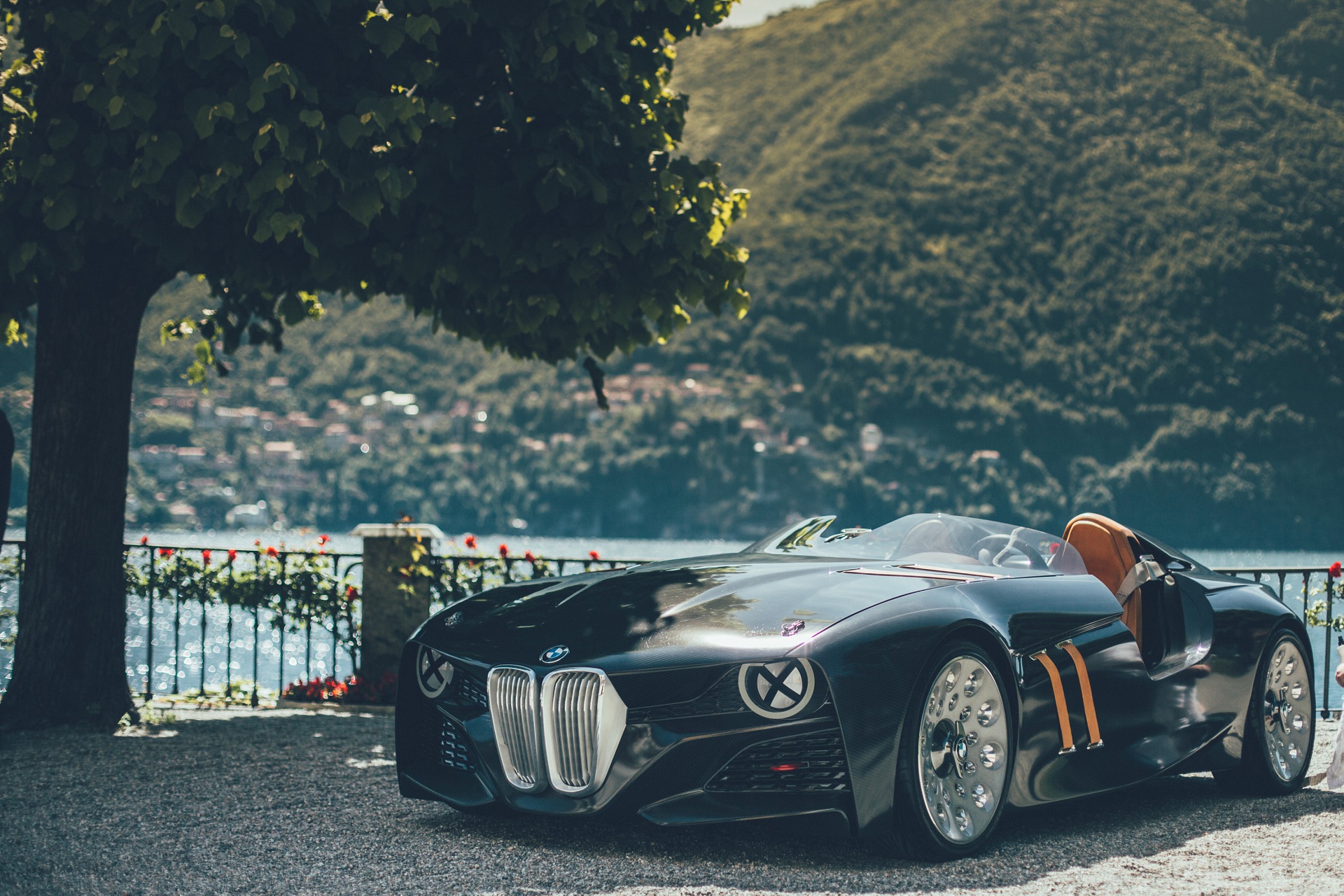 BMW is famous for making great looking concept cars. Admittedly, it’s less famous for actually delivering on the promise of those concept cars. Nevertheless, the Bavarians know how to build a pretty concept and one of their very best was the BMW 328 Hommage Concept, a stunning and modern interpretation of the iconic 328 Roadster that won the Mille Miglia.

When it debuted back in 2011, it received rave reviews. Fans almost unanimously loved the 328 Hommage, as it was the perfect modern interpretation of a retro design. It looked incredibly futuristic for the time, and still does, while also being instantly recognizable as a homage to the original BMW 328. That’s not an easy line to walk but BMW and its design team managed to do it. And yet, nothing ever came of it. BMW not only never built a production version but it never built anything nearly resembling it. Which is a massive waste of its designers’ efforts.

Now might be the time, though. Right now might be the perfect time to build such a car. Take the design of the 328 Hommage, make it a bit more modern, and — most importantly — make it electric. 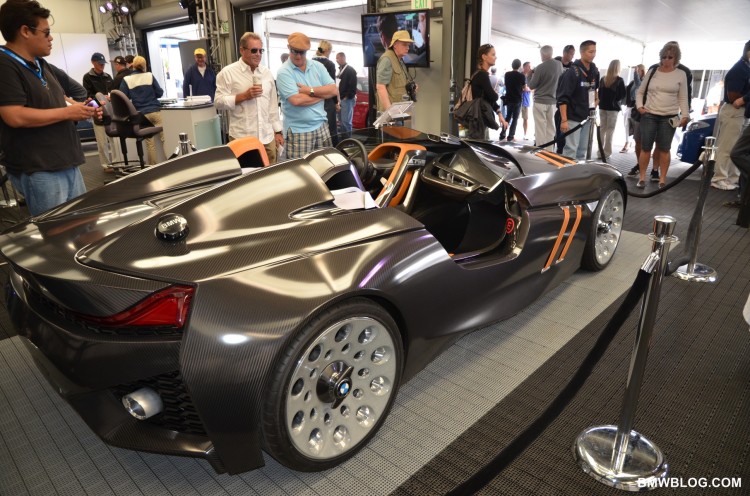 As car enthusiasts, it’s time we got something both electric and exciting. Sure, the BMW i4 M50 is cool but does it get anyone’s blood pumping? Does it get anyone daydreaming about driving one down a canyon road? Probably not. Customers need something to get them excited about the future of electric driving and comfy sedans ain’t gonna do it.

Imagine it now — a BMW roadster with the style of the 328 Hommage, all-electric, and priced similarly to the Porsche Boxster? I feel like that’s something that would get enthusiasts excited about EVs, something that would drive customers into dealers to check it out. And, in turn, would drive up sales of cars like the BMW i4, as customers who can’t have a two-seat roadster would want their normal sedan to have the same DNA as the sexy sports car they saw in the dealership. 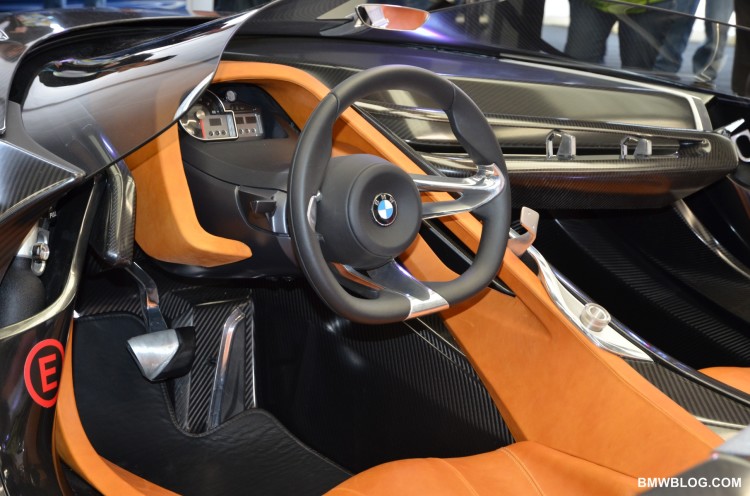 It’d be the Audi R8 effect. Back in 2008, Audi debuted the first-gen R8, a sexy mid-engine supercar, on the silver screen with Iron Man behind the wheel. Audi sales of all kinds went up after that, as customers wanted their normal cars to be cut from the same familial cloth as Tony Stark’s car. The Audi R8 never actually sold all that well itself but Audi became a much more popular brand after its release and Audi absolutely doesn’t regret making it. I feel like an electric BMW 328 Hommage could do the same thing for the BMW i4 and iX.

What do you think, is now the right time for BMW to make an electric 328 Hommage (even if it’s called the Z4 or something similar)? Would that get people interested in other EVs, even if it didn’t sell well itself? Let us know in the comments below.