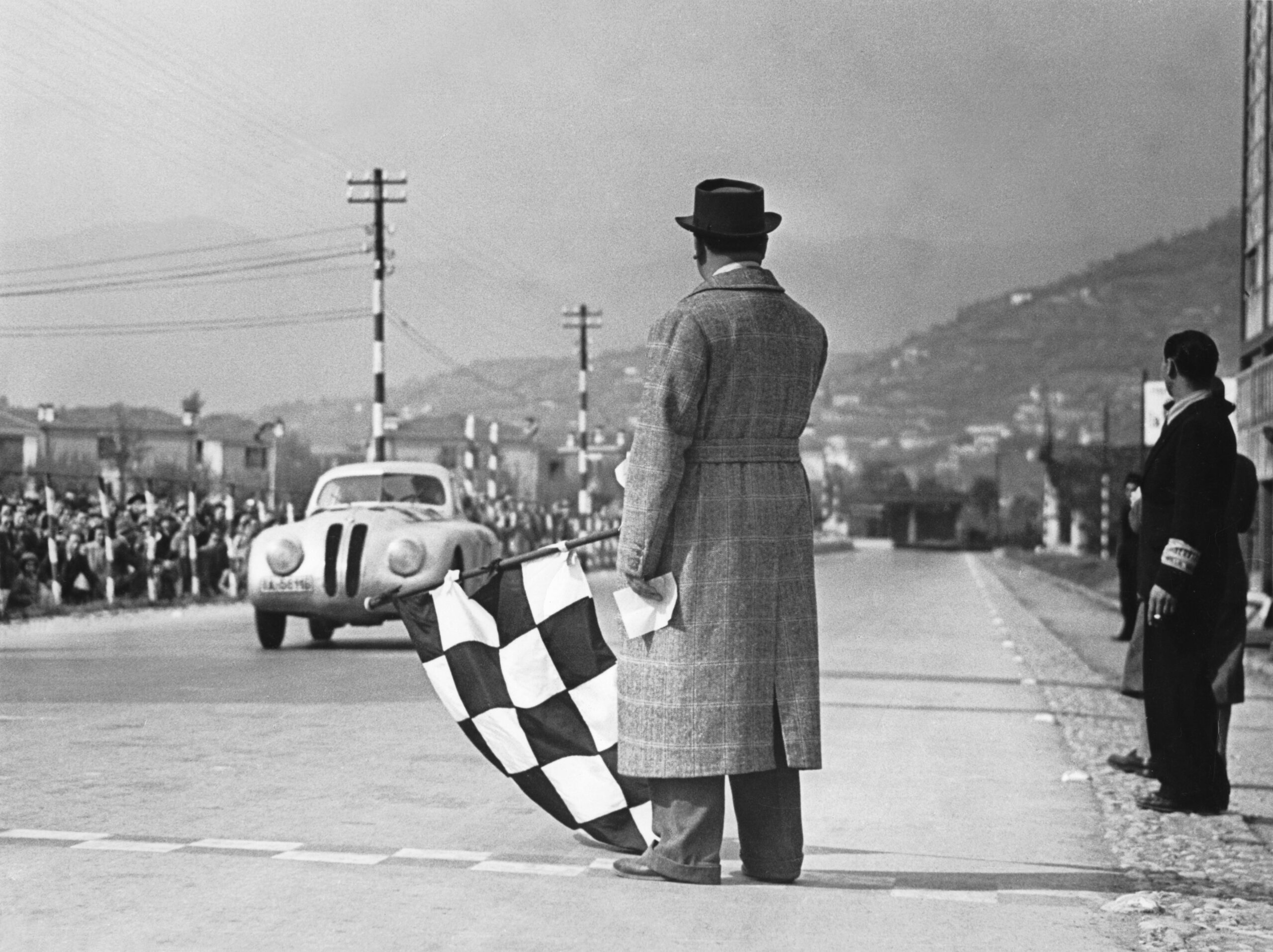 No less than 80 years ago, winning the prestigious Mille Miglia race was considered the epitome of a car that wrote history for BMW. I’m referring, of course, to the BMW 328, the car that started the ‘sporty’ image of BMW as a brand.

The 328 wasn’t just one of the most beautiful sports cars made during the short time span between the two World Wars, but also the most successful model to race in the 2-liter class during the 1930s.

The BMW 328 was successful from the get go. Unveiled towards the end of 1935 in a brochure, the car won the first race it was ever part of, on the Nurburgring in June 1936. Not long after, the 328 also won the Schleißheimer Dreiecksrennen race and then went outside of Germany for the first time, winning the Tourist Trophy in Ireland. By 1937, demand was high and at the Eifelrennen race there were no less than nine cars lining up at the starting line. 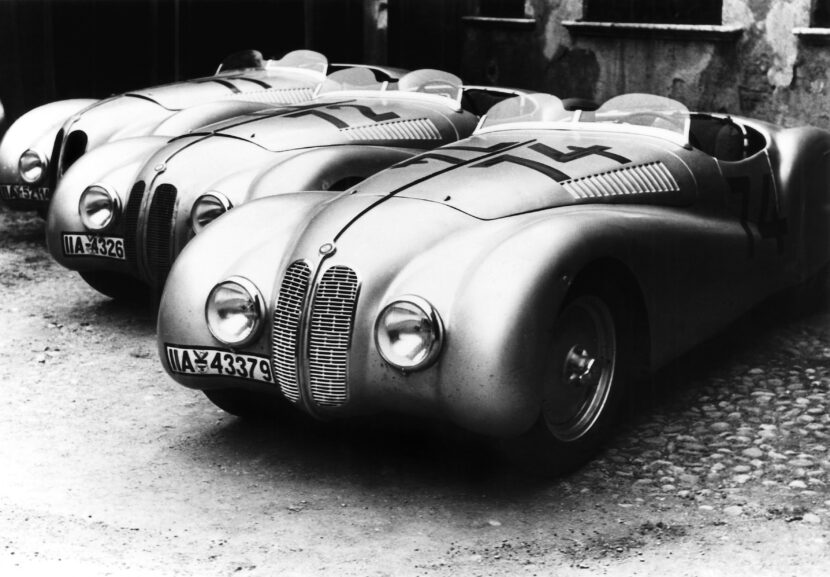 This was the just beginning. In the following years, the BMW 328 won races not just within in its class but also against cars with bigger engines. Even though only 464 units were ever made, the 328 won over 200 races up until the 1950s thanks to its aerodynamic design and lightweight construction.

Arguably the biggest win came in 1940. That’s when the Mille Miglia race made a comeback, after being suspended following a series on unfortunate accidents in 1938.

A couple of changes had been agreed upon by the officials setting up the race, to prevent unfortunate events in the future. The race layout was changed and went from Brescia to Cremona and Mantova, with a length of 167 kilometers.

Drivers had to do nine laps of this course which had its issues, with poor quality roads and definitely not as many breathtaking sights along the way. No less than five BMW 328 models lined up at the starting line alongside the home favorites like Fiat, Lancia and Alfa Romeo models, mostly dressed in Rosso Corsa. 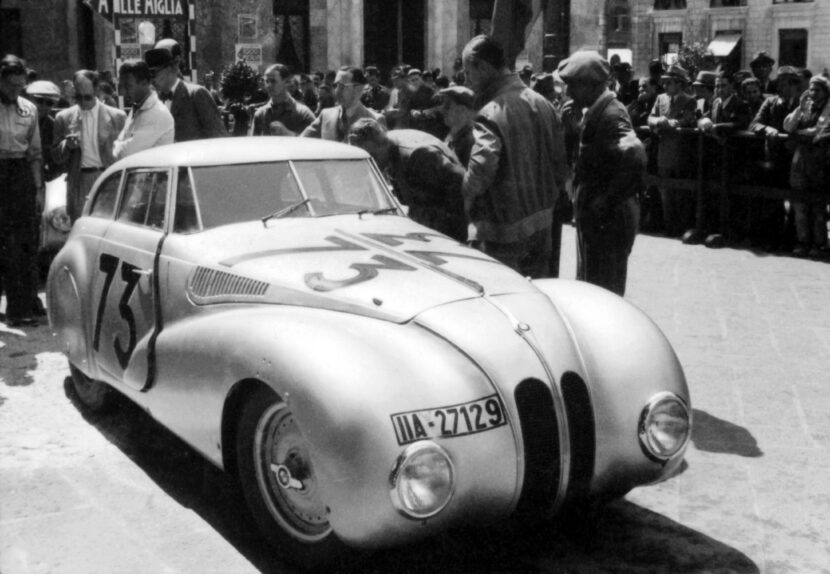 Of the five 328s, three were Roadsters, one was a Touring Coupe and one was a Kamm Coupe. The teams behind the wheel included not just German drivers but Italian ones as well and even though the main goal of the cars was to try and get as further up front as possible, the Alfa Romeos with their larger engines and more experienced Italian drivers were the obvious favorites. The race was a showdown for BMW.

The BMW 328 Touring Coupe had a considerable advantage from the first lap, managing to even set a record for the highest top speed, at 174 km/h. By the time the BMW 328 Touring Coupe crossed the finish line it had about 15 minutes to spare compared to the runner up, an Alfa Romeo driven by the Italian duo of Farina and Mambelli.

Not only that but the fifth and sixth position were also taken by BMW’s, this time 328 Roadsters. This fortunate finish allowed BMW to win the manufacturer’s title as well, much to the dismay of the locals.