BMW M4 CSL Teased For The First Time, But Blink And You’ll Miss It

Home » BMW M4 CSL Teased For The First Time, But Blink And You’ll Miss It 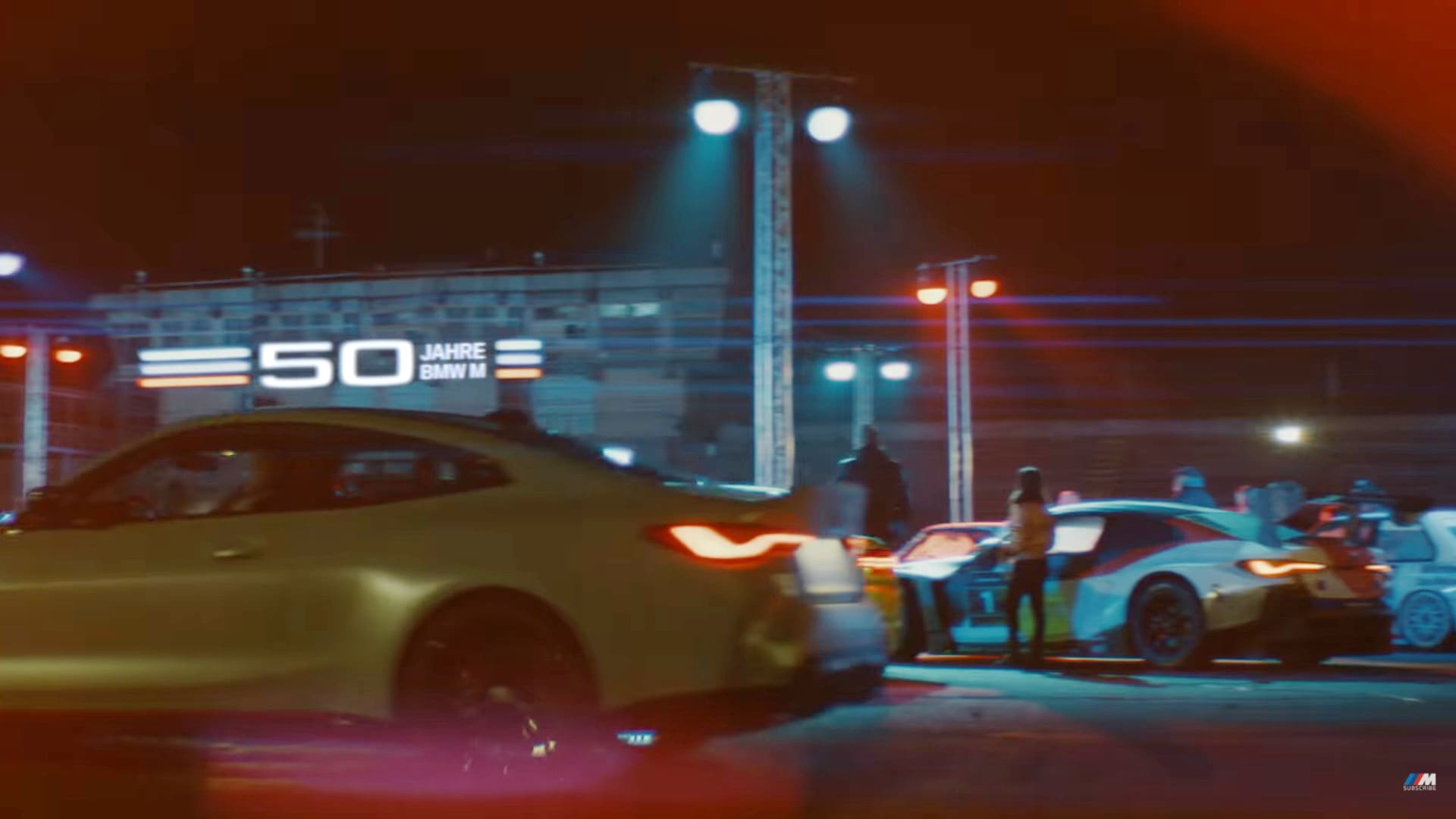 BMW’s “We are M” emotional video put together M cars of old and new, varying from the M1 Procar to the Concept XM. We also saw the dead-on-arrival Vision M Next for a brief moment and a seemingly normal M4 G82. “Seemingly” because we almost missed a tidbit about the performance coupe finished in Austin Yellow. It appears on camera for a split second, at 0:38, but still enough for us to capture an image of the rear.

Notice anything different about the car? Yes, it has a ducktail spoiler. Not only we have seen camouflaged prototypes wearing this setup, but it’s also a nod to the M3 E46 CSL. Echoing the previous Coupe Sport Lightweight, the aero element is finished in the same color as the rest of the body. It’s not an option currently available since the M Performance upgrade consists of a large wing rather than this somewhat subdued spoiler.

Another hint that leads us to believe it’s the M4 CSL is the lack of a license plate. The Concept XM and Vision M featured in the video are also missing one. Why? Because we’re fairly certain it’s illegal for an automaker to slap on a fake plate. For the same reason, the M4 GT3 appearing in the video lacks a license plate as well since it’s not a road-legal car.

No Rear Seats? No Problem

The easter egg certainly builds up hype until the world premiere due to take place later this year. When the M4 CSL does eventually debut, expect the hardcore coupe to be RWD- and automatic-only. Ex-M CEO Markus Flasch has hinted the car will drop over 100 kg (220 lbs) to earn its “L” letter. The draconian diet is widely believed to include a rear seat delete, not that enthusiasts will have a problem with that.

Those on the look for a practical M car will just get the M3 Touring also coming this year. On top of that, 2022 will bring us the M2 Coupe and the production-ready XM. These will all follow the mildly facelifted M8 unveiled about a month ago.

One of the new M cars will debut in May at the 2022 Concorso d’Eleganza Villa D’Este. Will that be the M4 CSL? Time will tell.