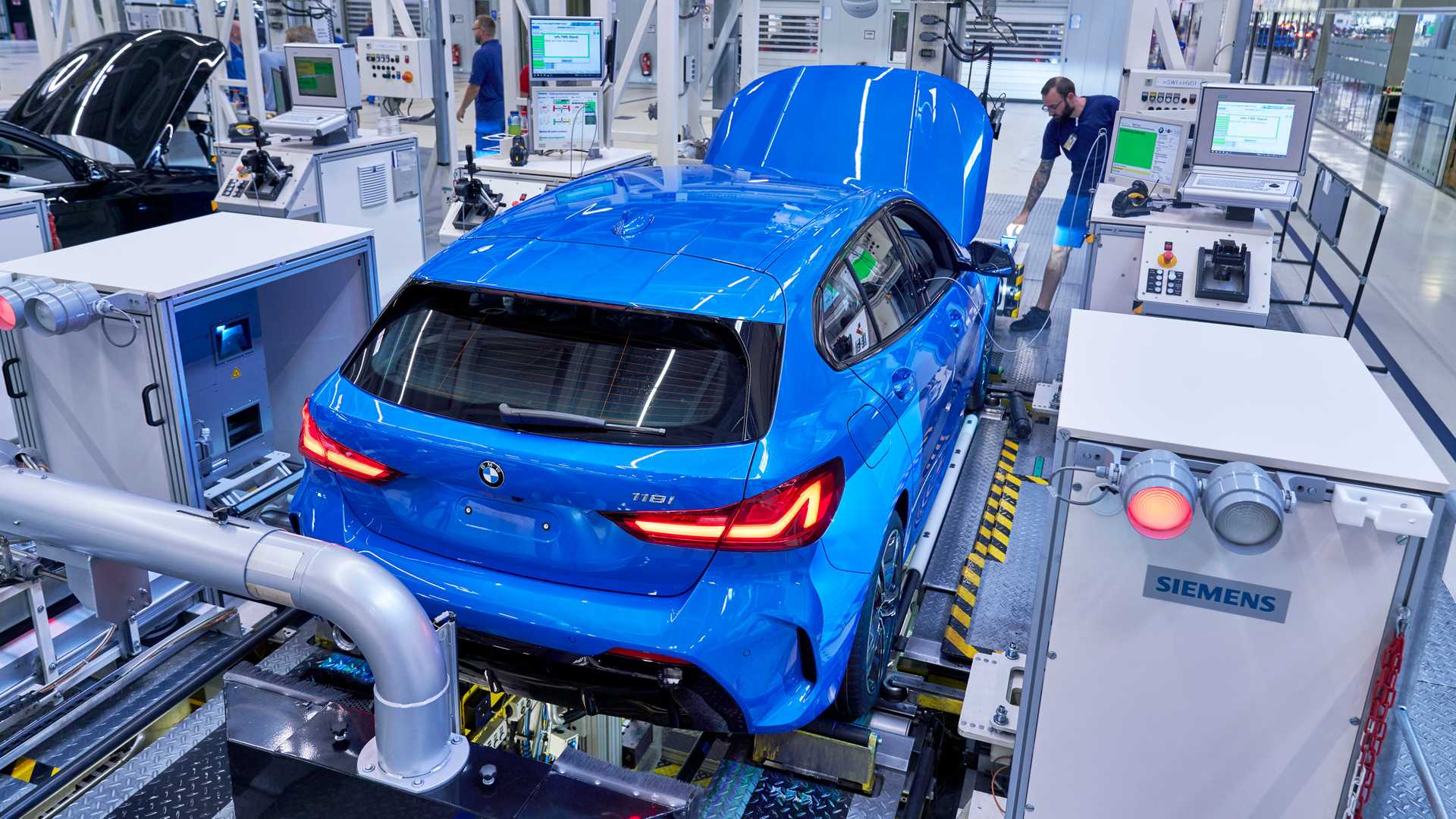 The ongoing Ukraine conflict is negatively impacting the BMW Group in more ways than one. With many suppliers based in the war-impacted country, the automotive conglomerate has no other way but to temporarily halt production. The announcement was made by a company spokesperson in an interview with Frankfurter Allgemeine Zeitung:

“The conflict in Ukraine is having a far-reaching impact on production in the supplier industry there. The resulting production stoppages will lead to successive production adjustments and interruptions at several BMW plants.”

Consequently, the German factories in Dingolfing and Munich will be on a hiatus next week when MINI will also pause assembling vehicles in Oxford. In addition, BMW Group Plant Steyr has decided to suspend engine manufacturing in Austria next week. BMW will make changes to the production shifts in Regensburg and Leipzig in light of the supply constraints.

The Supply Issues Are Unlikely To Go Away Anytime Soon

There’s no word about Rolls-Royce’s operations being impacted by the Ukraine crisis, but generally, the BMW Group’s activities next week will come to a screeching halt. To understand the gravity of the situation, the automaker has created a crisis team to tackle the supply shortage. In a bid to eliminate production bottlenecks, the company is already having talks with other suppliers.

The main issue impacting the manufacturing process is the lack of wire harnesses. The Ukraine crisis has affected suppliers based in the western region of the country. One workaround is to boost output at other factories, but as you know, the situation is hectic in the country.

On a related note, BMW is no longer producing cars in Russia where it has a partnership with Avtotor. The two companies build vehicles at the Kaliningrad plant using semi-knocked-down (SKD) kits. BMW has also decided to pause importing cars for the time being, citing the “current geopolitical situation.”