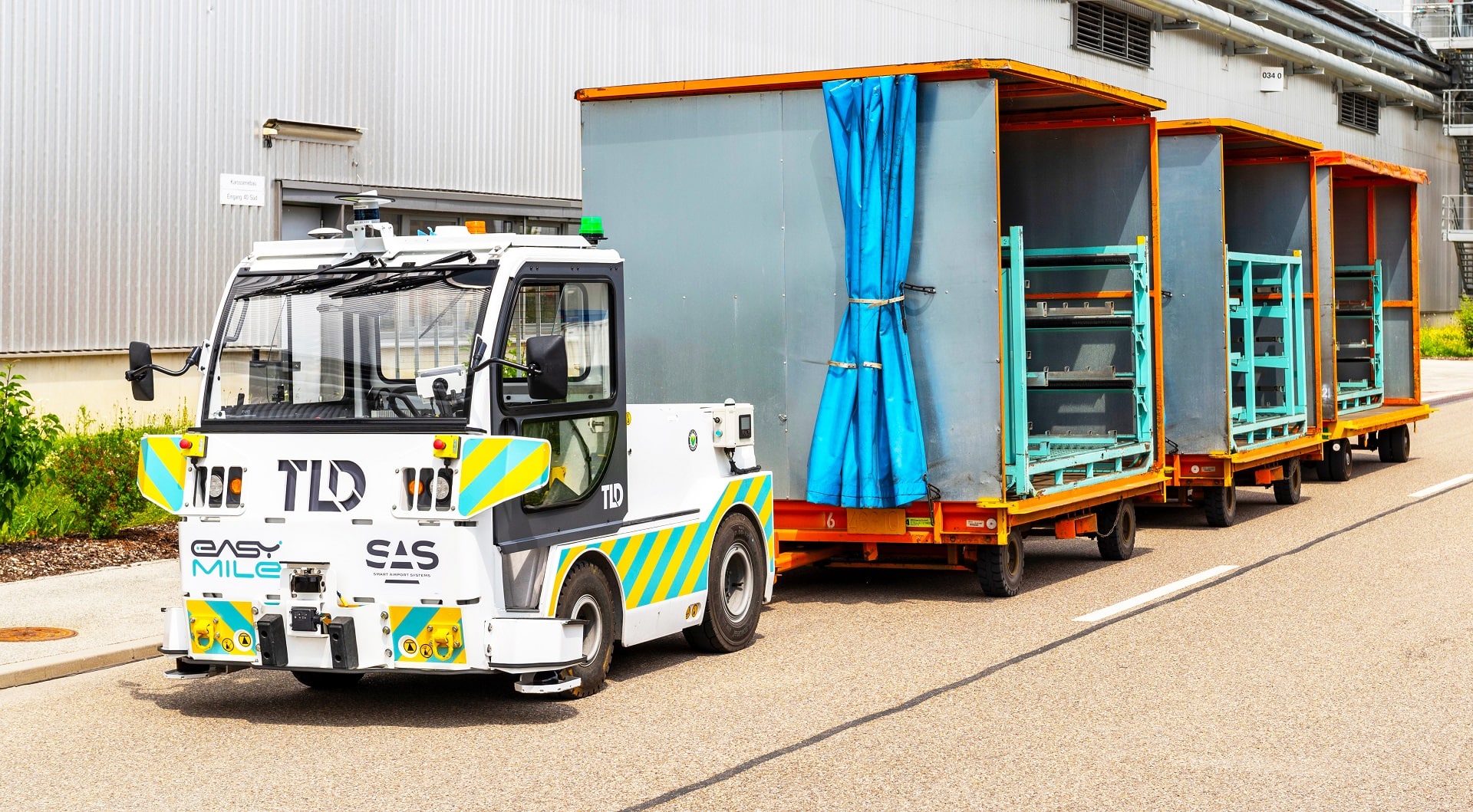 Automation is seen by many as a threat to certain jobs. Using robots and all sorts of devices to make the production process of a car a lot easier does send chills up the spines of workers in the field but history has shown that we really shouldn’t worry. If we’re to take the BMW Plant in Dingolfing as an example, even though things have gotten more and more streamlined and, as a consequence, more automated, thousands of jobs are still covered by human workers.

The Dingolfing plant is also one of the most advanced BMW has in its portfolio and has been using revolutionary technology for quite some time now. One such example is the usage of automated transport systems. These are pods, tugger trains and anything in between up to car forklifts, that go around the plant all by themselves. Of course, for now, they have their courses laid out and can only work in certain, mapped out, areas, to make sure everyone’s safe. 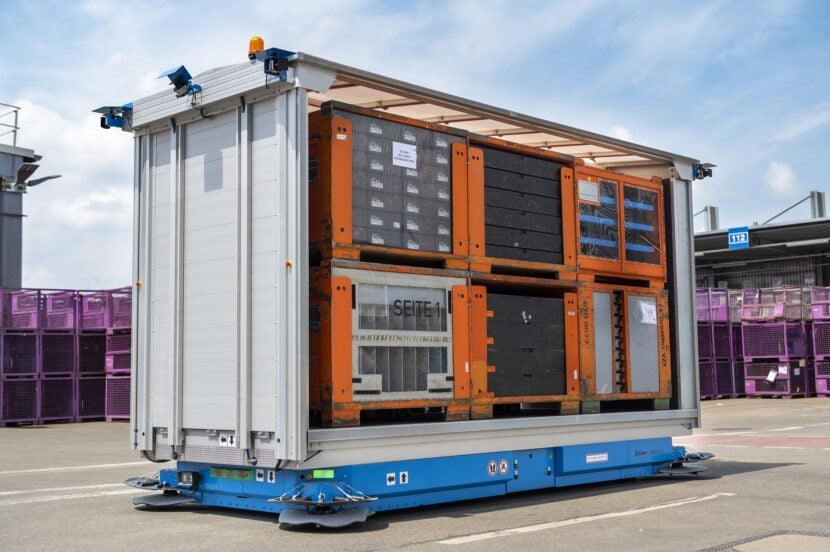 However, the officials in Dingolfing are currently testing these systems outside, in an attempt to make them feasible in a completely different environment, with a lot more variables. That’s going to be considerably trickier on the long run and the people in Dingolfing are aware of that: “On the one hand, because of the weather, we have far more disruptive and influencing factors, so we need more robust sensors and systems. On the other, we also need vehicles and systems that can communicate and interact effectively with each another,” said Peter Kiermaier, who is responsible for logistics planning and industrialization of logistics innovations at Dingolfing.

One very important aspect of this testing procedure will be to see how the systems protect other road users, such as pedestrians and cyclists. In order to function, the automated systems will be connected to the 5G network, as future cars should be if we want them to be truly autonomous. In the meantime, let’s hope everything goes well with the testing ahead, because the data gathered by these transport systems will definitely be handy in developing this sort of technology for other applications as well.