Home » VIDEO: Take a POV Drive in a the Original BMW M6 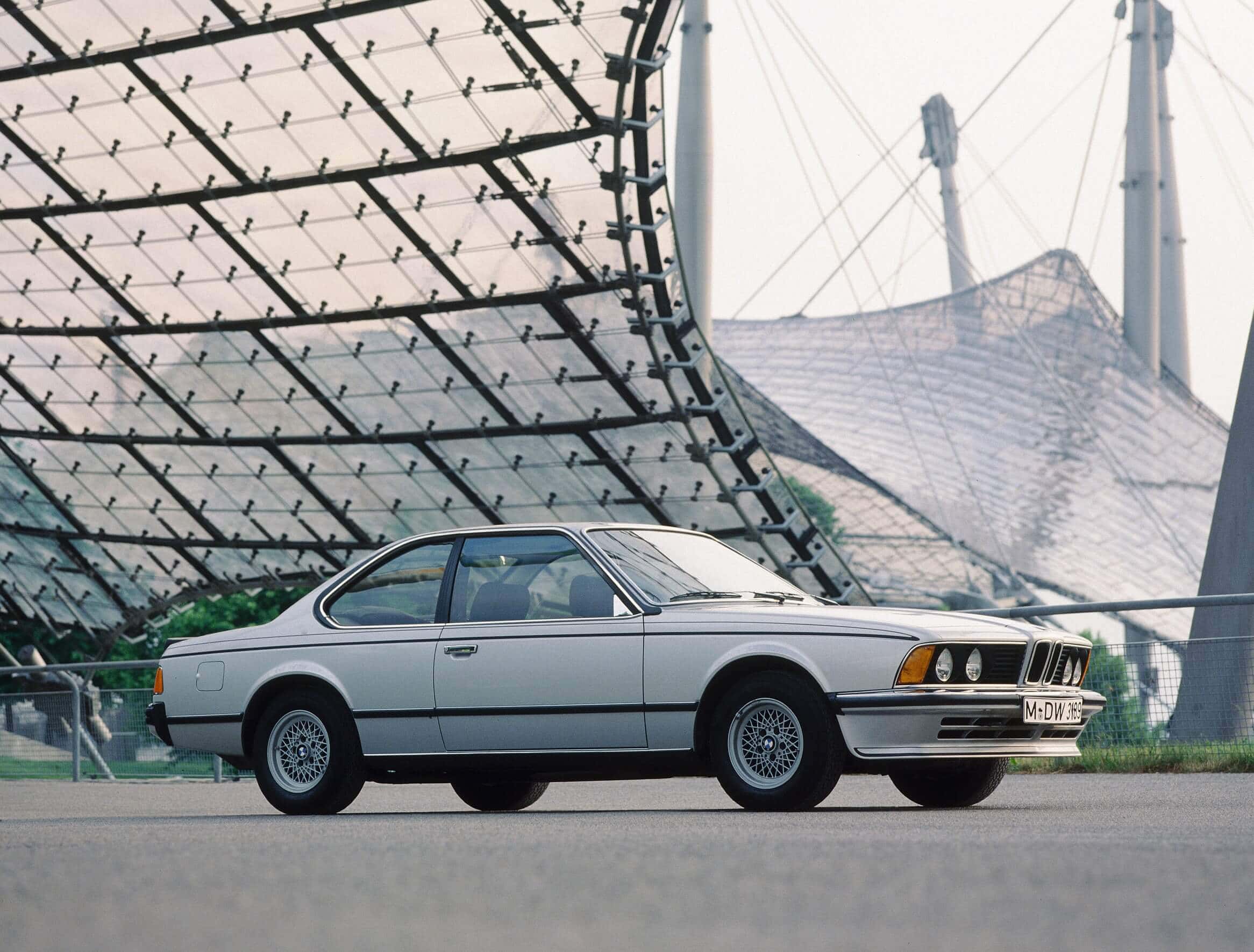 It’s sort of crazy to think that the current BMW M8 Competition Coupe, a monster two-door GT car with the performance to rival Ferraris and McLarens, came from this, the original E24 BMW M6.

The E24 BMW M6 is an interesting car because it’s not incredibly popular among car enthusiasts but it was an absolutely stellar car back in its day. It was also originally the BMW M635i, making it sort of the original M Performance car, but when it came to America it was badged “M6”. Back in its day, the BMW M6 was shockingly expensive but it was also brilliant to drive and more luxurious than almost anything else on sale.

Though, despite it being such a good car for its time, it isn’t discussed anywhere near as much as cars like the E28 M5 or E30 M3. Which is why this new video from Tedward is so great because it not only discusses the car, it puts you in the driver’s seat. 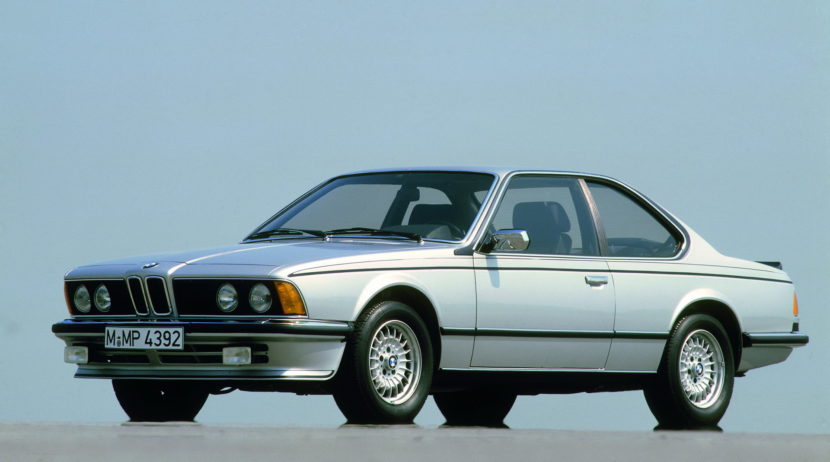 As per usual with Tedward videos, you’re front and center, behind the wheel of the BMW M6 and it seems like a treat to drive. Under the hood lies a 3.5 liter naturally-aspirated inline-six that made 256 horsepower and 243 lb-ft of torque when new. It’s mated to a five-speed Getrag manual gearbox and powers only its rear wheels. Being an American-spec car, which only came absolutely fully loaded, its interior is lined, door-to-door, in leather.

But the best part of the car, by a long way, is the noise. That 3.5 liter straight-six is an absolute gem of a motor and its soundtrack changes several times throughout the rev range. It starts out with a deep bellow low down in the rev range, then it comes in with a bit of a motorsport whine as revs climb, followed by an incredible growl as it reaches redline. All while sounding silky smooth, as it never seems stressed.

The E24 BMW M6 might not be the best M car of its time (it isn’t), nor is it particularly famous, however it’s still a brilliant car and one that current cars like the BMW M8 owe their existence to. Check it out.