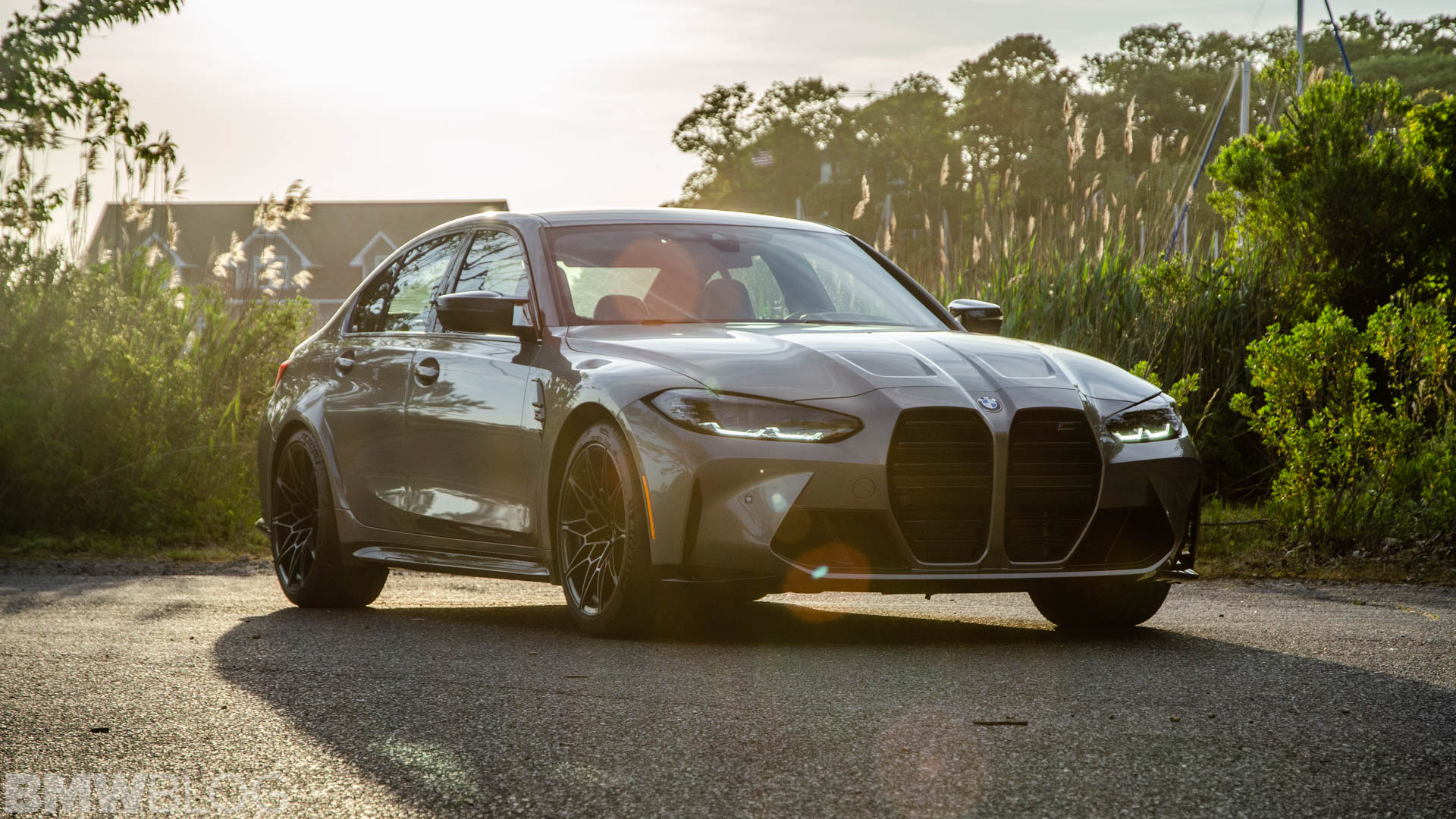 Let’s start with the specs. The BMW M3 Competition uses a traditional setup; a 3.0 liter twin-turbocharged inline-six with 503 horsepower and 479 lb-ft of torque. That engine is paired with an eight-speed ZF auto, through which is sends its powers to the rear wheels. On the flip side, the BMW i4 M50 is an all-electric sedan with two electric motors, one at each axle to make it all-wheel drive, making a whopping 536 horsepower and 586 lb-ft of torque. C&D tested both cars in multiple different ways; 0-60, quarter-mile, skid pad g-force testing, and even lap times at VIR (Virginia International Raceway) Grand Course. The results are interesting. 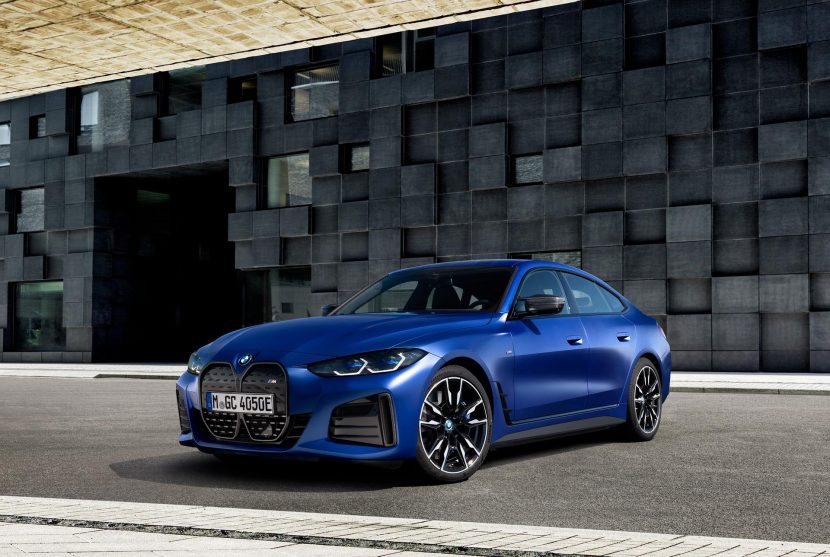 The BMW i4 M50 is faster to 60 mph by a good margin. It get do the sprint in 3.3 seconds, versus 3.5 seconds. However, the M3 Competition takes the win in the quarter-mile by just a tenth of a second, at 11.6 seconds versus 11.7. Unsurprisingly, the BMW M3 Competition is better in corners as well, with higher skid pad numbers and sharper reflexes, due to its much lower curb weight.

Which car is best? That’s hard to say, as they’re both designed for very different things. At their price points, though, customers are naturally going to cross shop both cars. It’s just going to come down to whether they prefer an electric experience or a gasoline one. Though, it’s hard to argue with the performance bargain the the i4 M50 is, as it’s faster than the legendary M3 while also being over $7,000 cheaper.