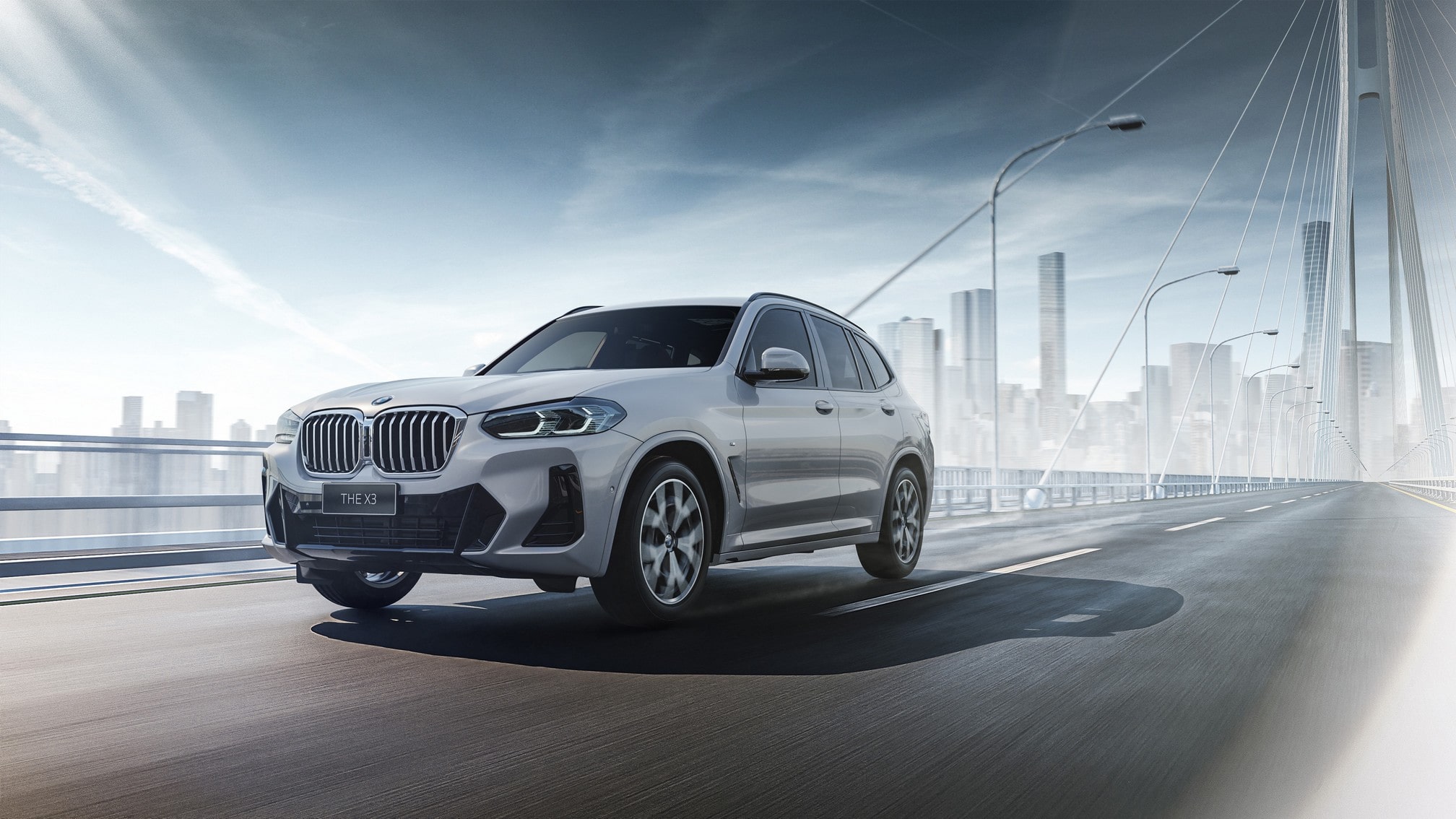 BMW launched the X3 facelift last June, but India had to wait until last month to get the gasoline model. This week, the lineup was expanded to introduce a diesel variant in the form of the xDrive20d. Sold as the X3 Luxury Edition, the premium SUV is powered by a 2.0-liter four-cylinder engine rated at 190 hp.

It’s worth noting the X3 Luxury Edition technically won’t be pitted against the Audi Q5 and Volvo XC60 as those two models come in gasoline-only flavors. Instead, BMW will face rivals from Mercedes with the GLC and Land Rover with the Discovery Sport. The Indian-spec model rides on 19-inch wheels and comes with a panoramic sunroof. 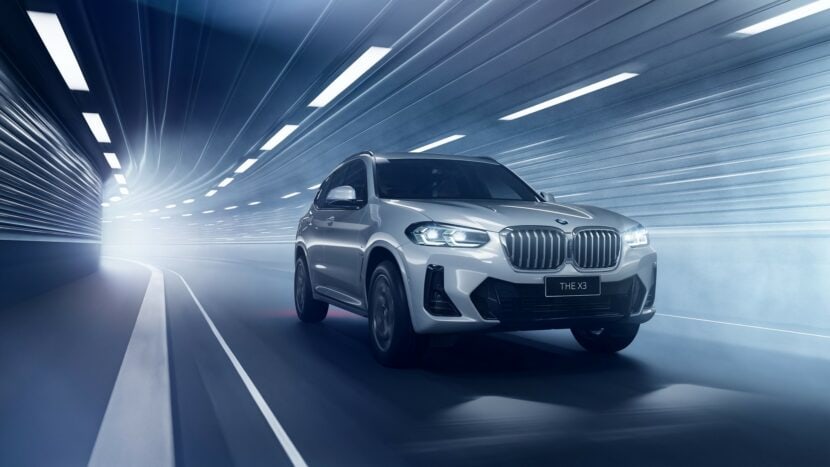 A Lot Of Standard Kit, But The Price Is Rather Prohibitive

To live up to its X3 Luxury Edition name, BMW installs electrically adjustable front seats with memory function as standard. The sporty crossover also gets three-zone automatic climate control and a pair of 12.3-inch displays for the instrument cluster and infotainment. To sweeten the deal, the company throws in a 360-degree camera and ambient lighting.

It should be mentioned BMW makes the X3 for the Indian market locally at the factory in Chennai. Mirroring the gasoline model, the diesel gets adaptive LED matrix headlights and LED taillights while carrying over the styling. Other niceties include a Harman Kardon sound system and wireless Android Auto and Apple CarPlay connectivity.