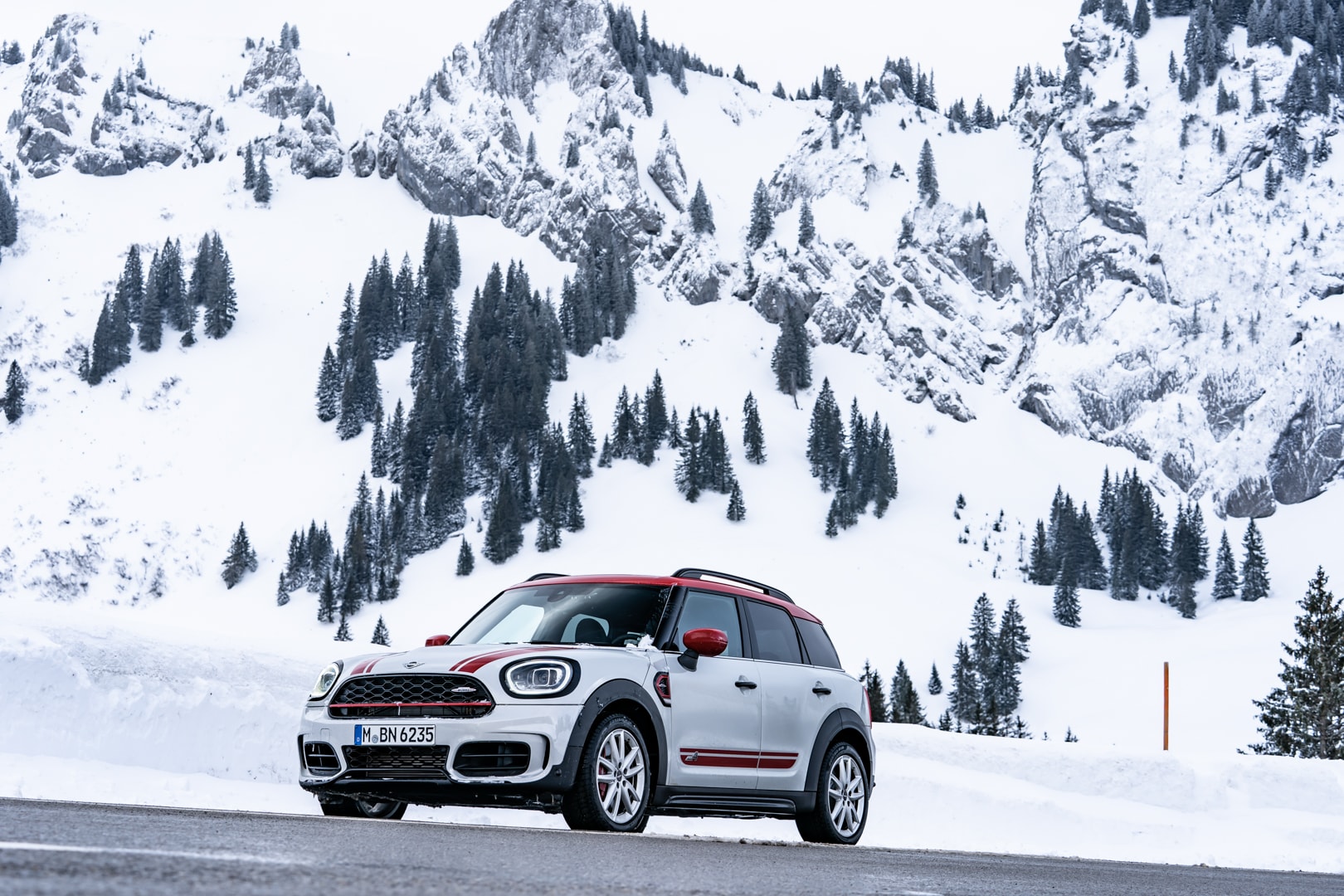 MINI as an entire brand needs an update. Thankfully, all MINI models currently have new generations in the works and the upcoming MINI Countryman was just seen doing some camouflaged testing. More specifically, its interior was seen during this testing, showing of new tech. (We don’t own the spy photos but they can be seen here)

Most of the new Countryman’s design is radically different from the current generation’s, which is welcome. However, there’s one main focal point — the absolutely massive central infotainment screen. MINI has always used a large, central, circular infotainment screen (it was a speedometer before infotainment systems became a thing), likely running some MINI-fied version of BMW’s iDrive 8.

Unfortunately for us, the screen and its housing are covered in some sort of black wrap, so we can’t see any detail. We don’t know if the screen is a floating style screen or if the entire screen itself is usable. The previous gen’s central screen was actually a lot smaller than the massive circular housing it sat in. It would be nice if MINI made the entire thing a screen. 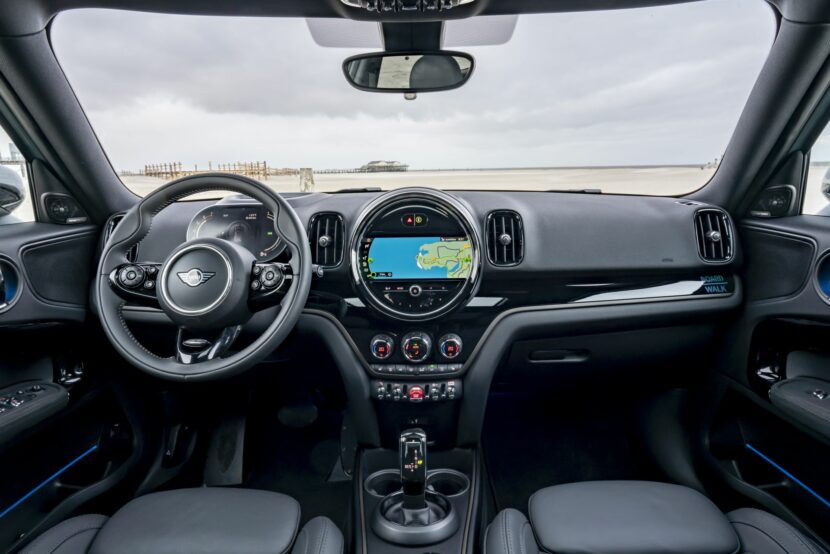 Thankfully, MINI seems to have stuck with conventional buttons for many of the controls, with visible buttons and toggle switches on the dash. It also seems that MINI moved the start/stop toggle switch and moved it upward. However, it looks different this time, almost as if it’s meant to be twisted like a key, rather than pushed.

The new MINI Countryman also gets a new steering wheel, with only two visible spokes. That’s appropriate, as many of the original Mini steering wheels were two-spoke jobs. Less exciting is the fact that this MINI Countryman seems to have the same digital instrument panel as other current MINIs. Still, that’s a minor issue and will likely be overshadowed by its new massive screen.