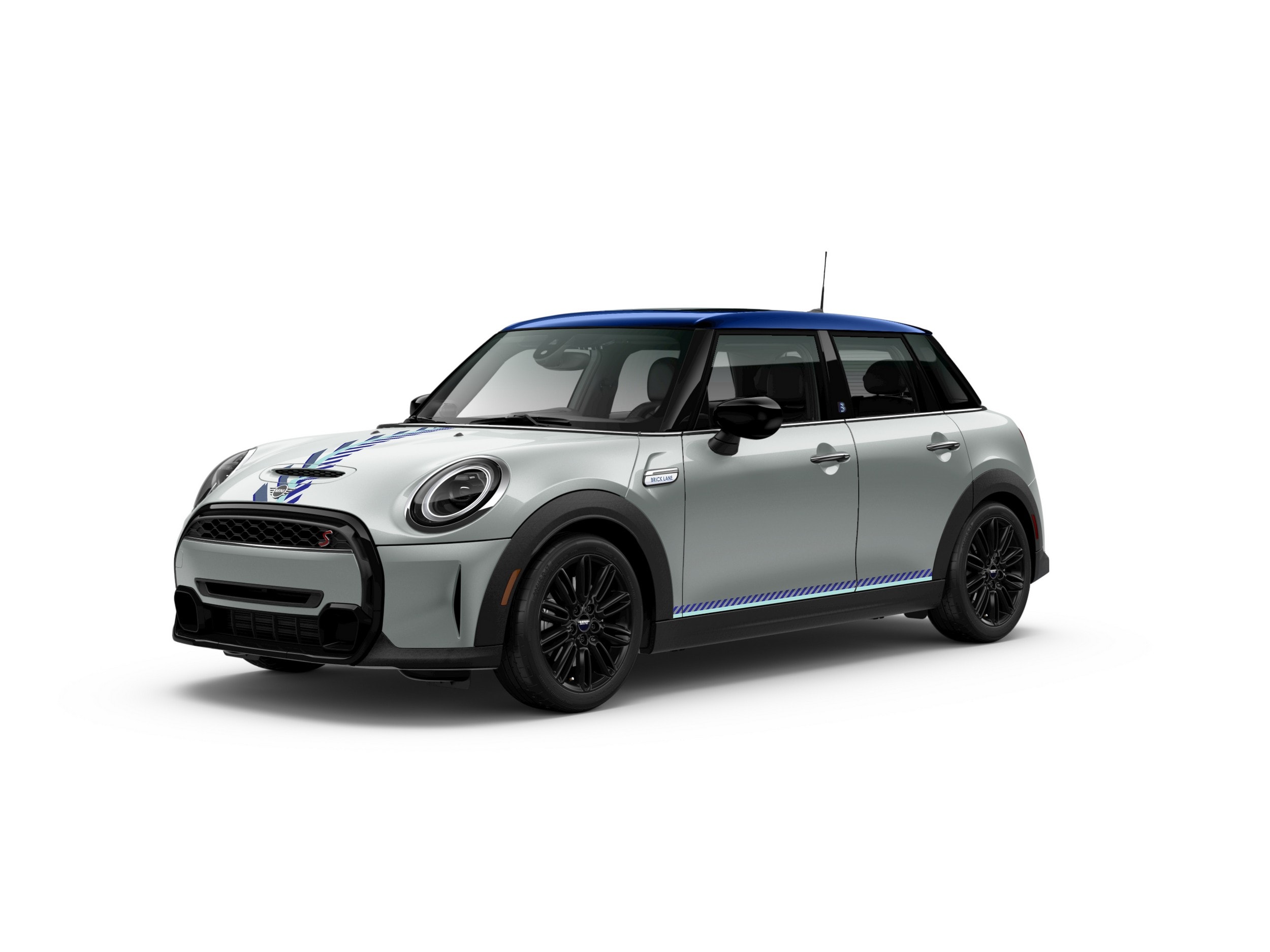 Hot on the heels of last week’s Untold, Untamed and Resolute Editions, MINI has prepared a fourth special version. This time around, it’s called the Brick Lane Edition and is available in the United States as a Cooper S. You can have it as a two- or four-door hardtop. Interestingly, London’s street art has served as inspiration, specifically the Heart of the East End.

What makes the Brick Lane Edition worthy of being labeled as a special version? A combination of visual tweaks and a generous array of standard equipment. Both body styles share the White Silver Metallic finish with the roof painted in Soul Blue for a contrasting effect. To spruce things up, MINI is painting the side mirror caps in black and is throwing in some chrome accents.

But it’s the eye-catching body graphics that set the Brick Lane Edition apart from a mundane Cooper S hatchback. The funky design in Frozen Blue, Mint, and Soul Blue mimics the art scene in Brick Lane, a street in the East End of London. You will also notice a Brick Lane motif for the center cap of the 17-inch black alloy wheels that come with all-season tires. Rounding off the cosmetic upgrades are the C-pillar decals and side scuttle inlays with blue lettering. 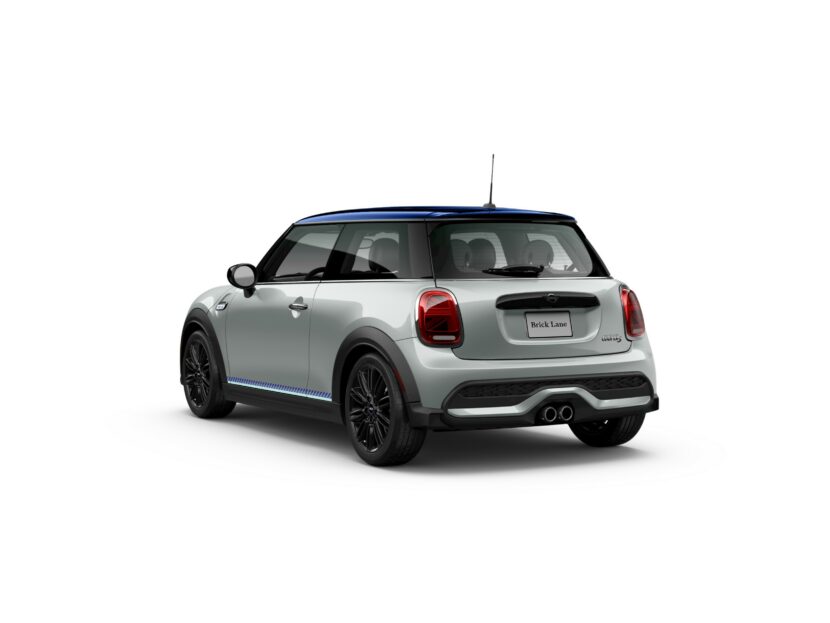 It Comes With Plenty Of Kit

Photos of the interior have not been provided, but we do know the Brick Lane Edition gets sports seats wrapped in Carbon Black Cross Punch Leather. As for the heated steering wheel, it’s covered in Nappa leather, while the headliner has an anthracite look. To sweeten the pot, MINI installs a Harman Kardon sound system, dual-zone climate control, and a panoramic moonroof.

The Brick Lane Edition gets the Touchscreen Navigation Plus Package as standard equipment. It means owners benefit from a wide variety of goodies, including a head-up display and a digital instrument cluster. Buyers can also charge their smartphones wirelessly and link them to the car via Apple CarPlay. The list of standard features also boasts a universal garage-door opener and the Storage Package for a more versatile cargo area.

MINI USA is asking $35,675 for the Cooper S Brick Lane Edition in two-door guise and $36,675 if you want the more practical body style. On top of this, you’ll also have to fork out an extra $850 for destination and handling. Both come with a six-speed manual gearbox as standard, but a seven-speed, dual-clutch automatic is a no-cost option. Dealers across the US will have the special edition from mid-March. 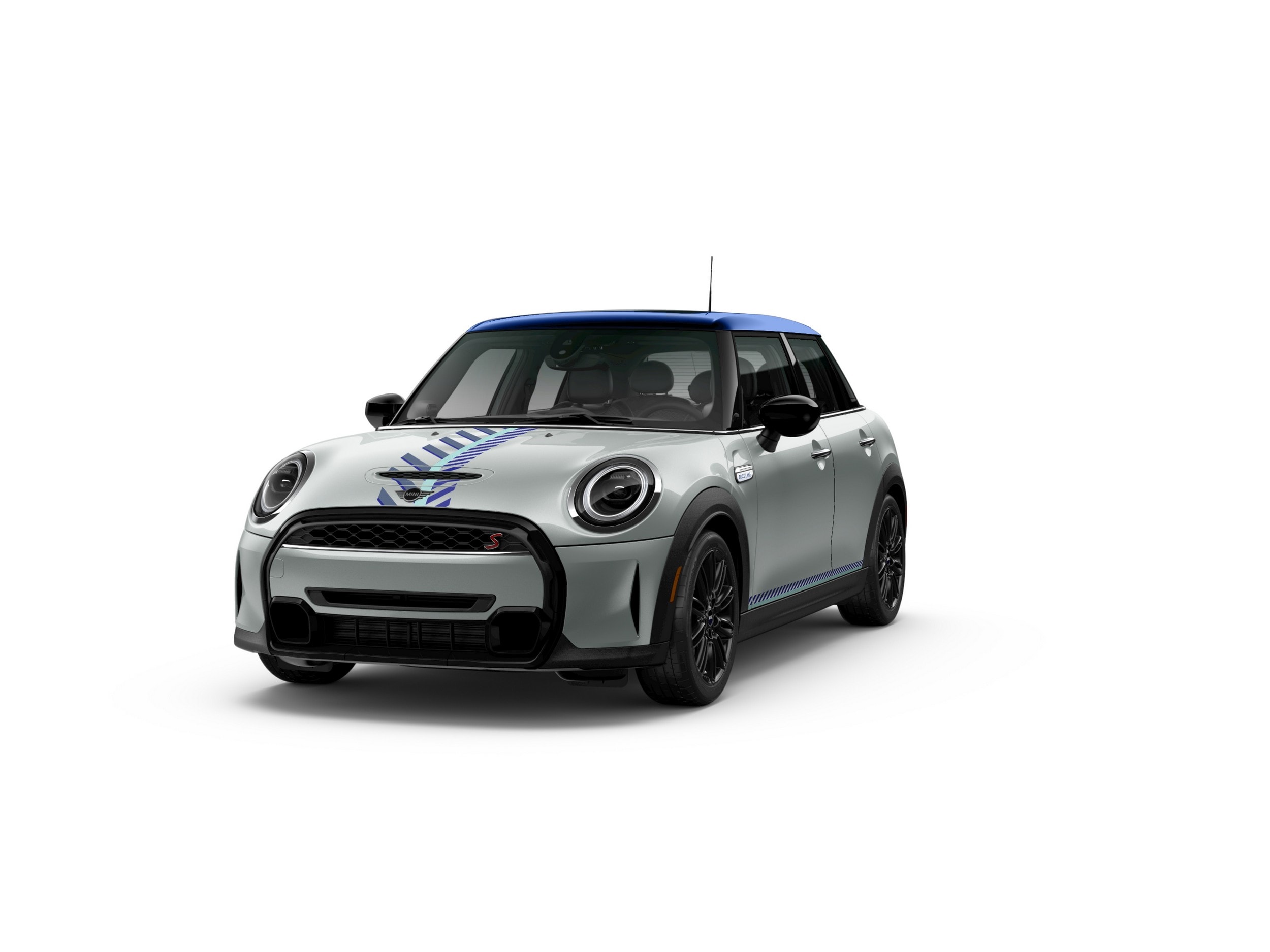 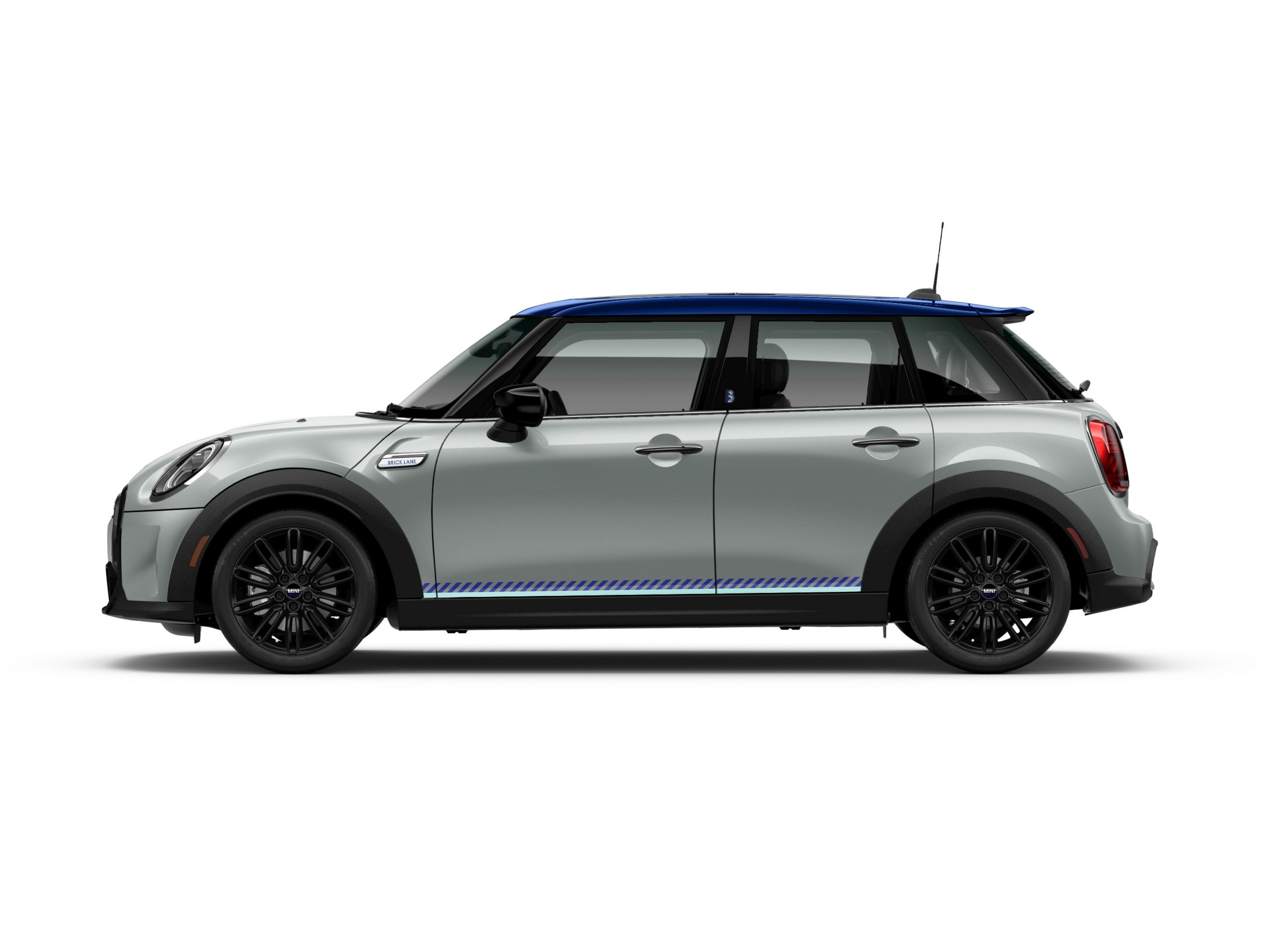 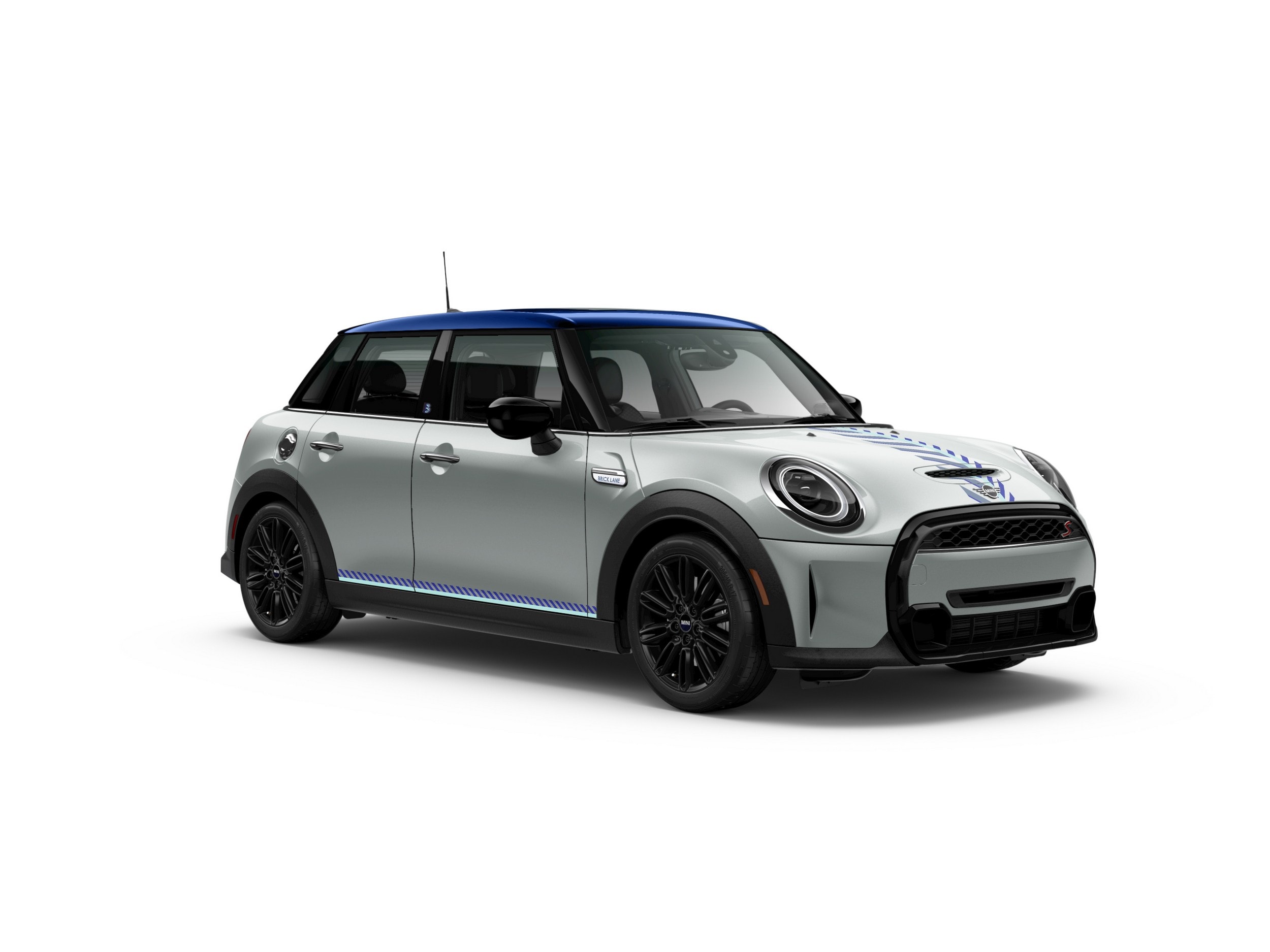 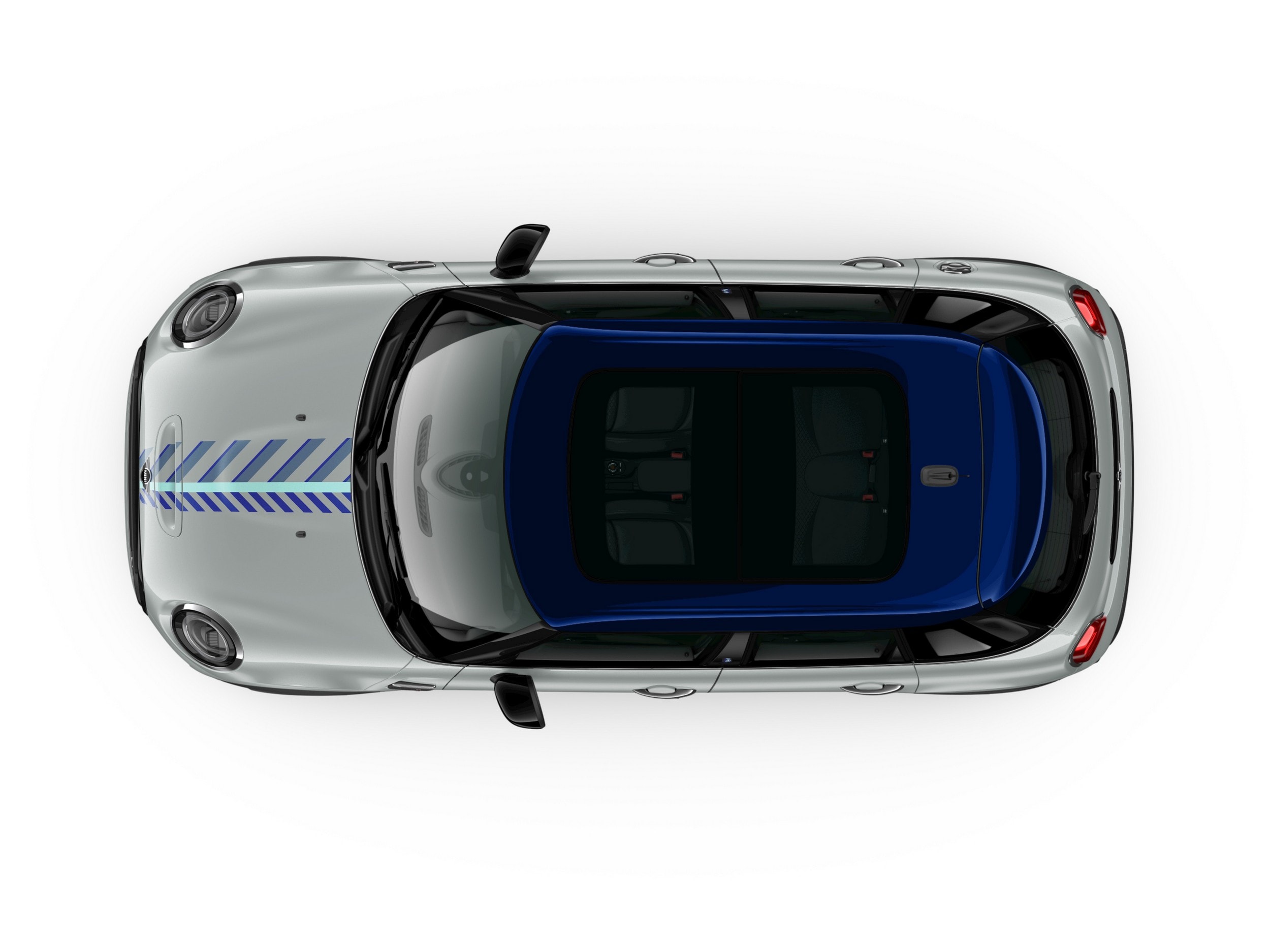 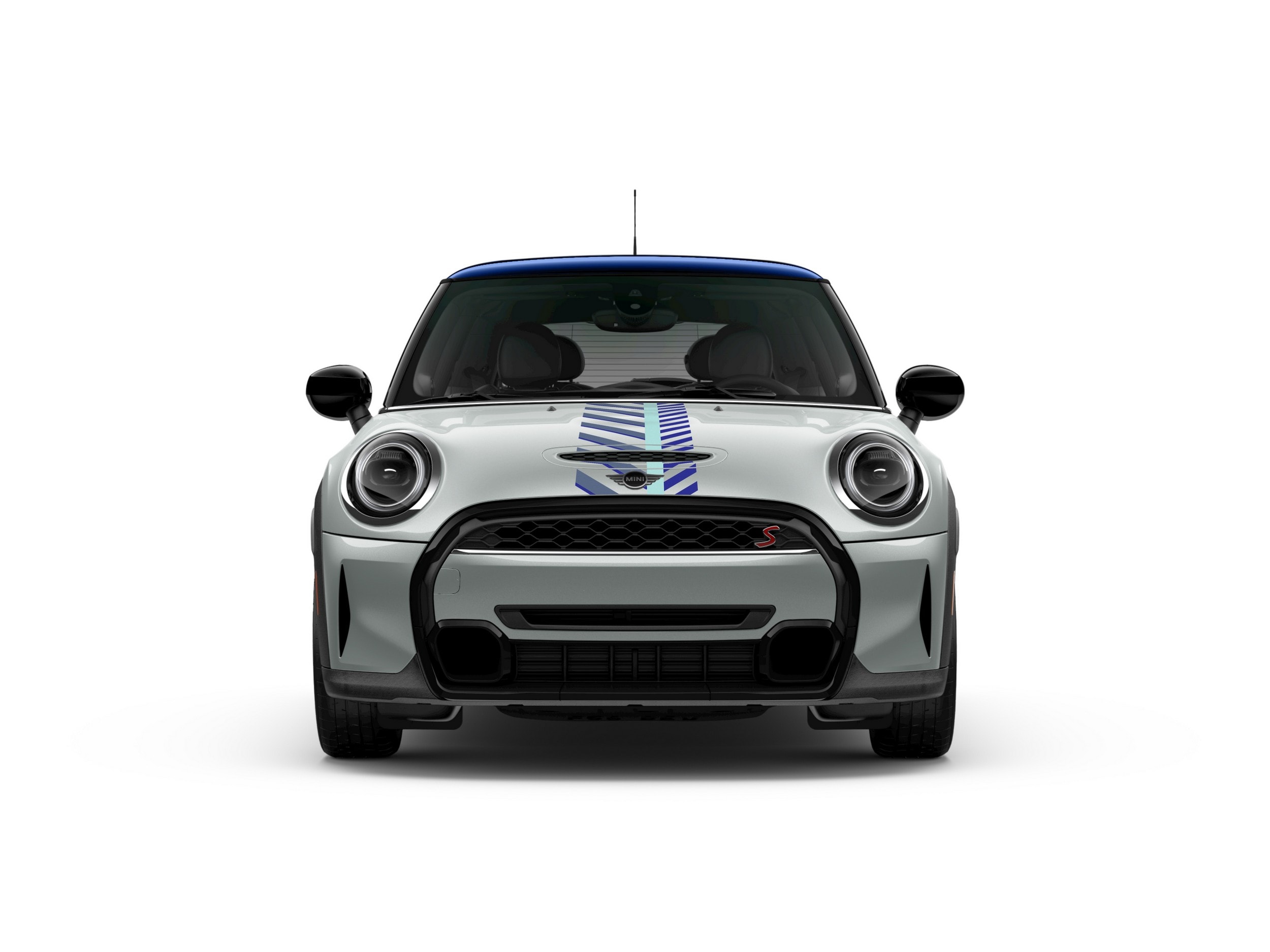 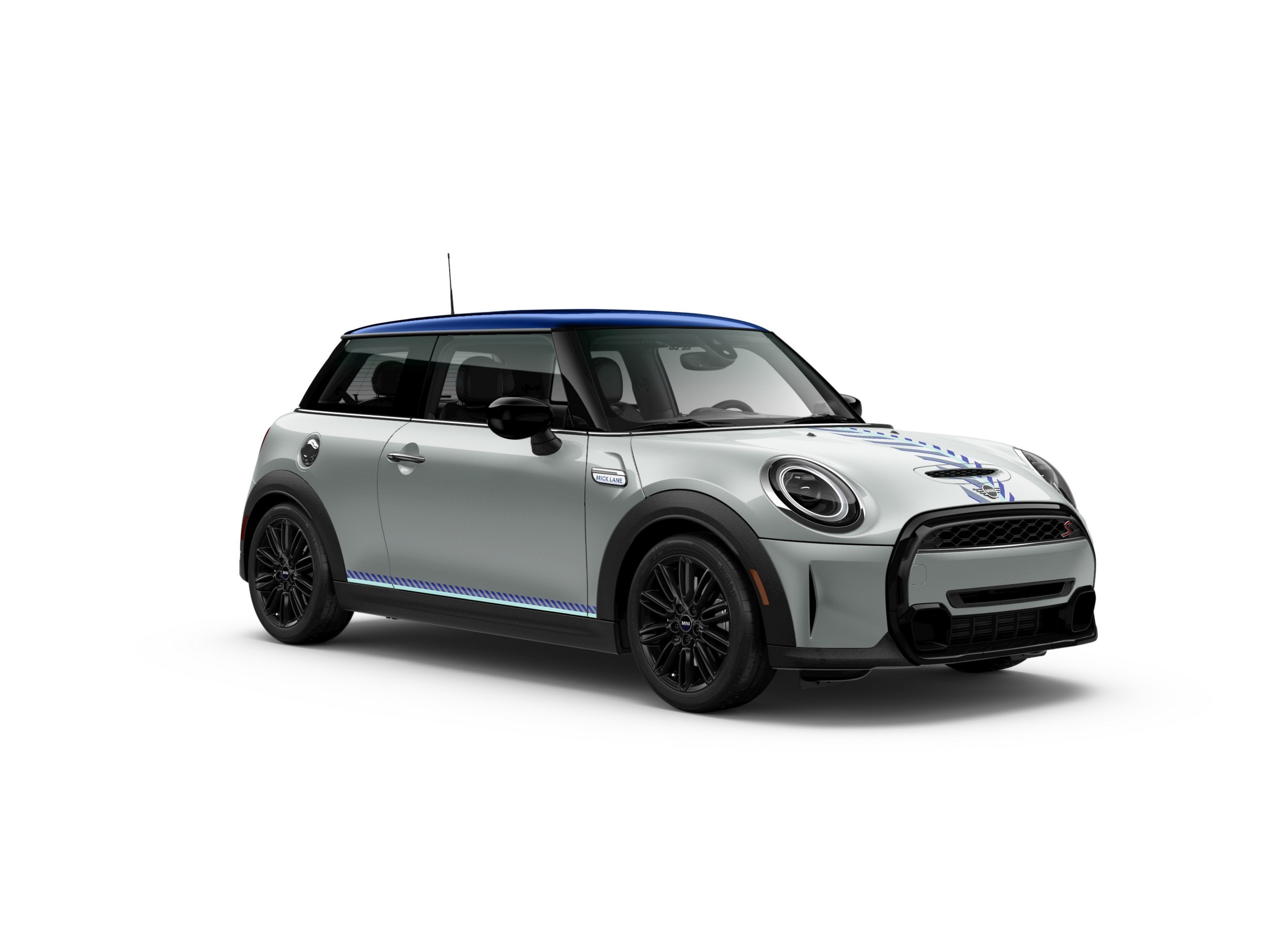 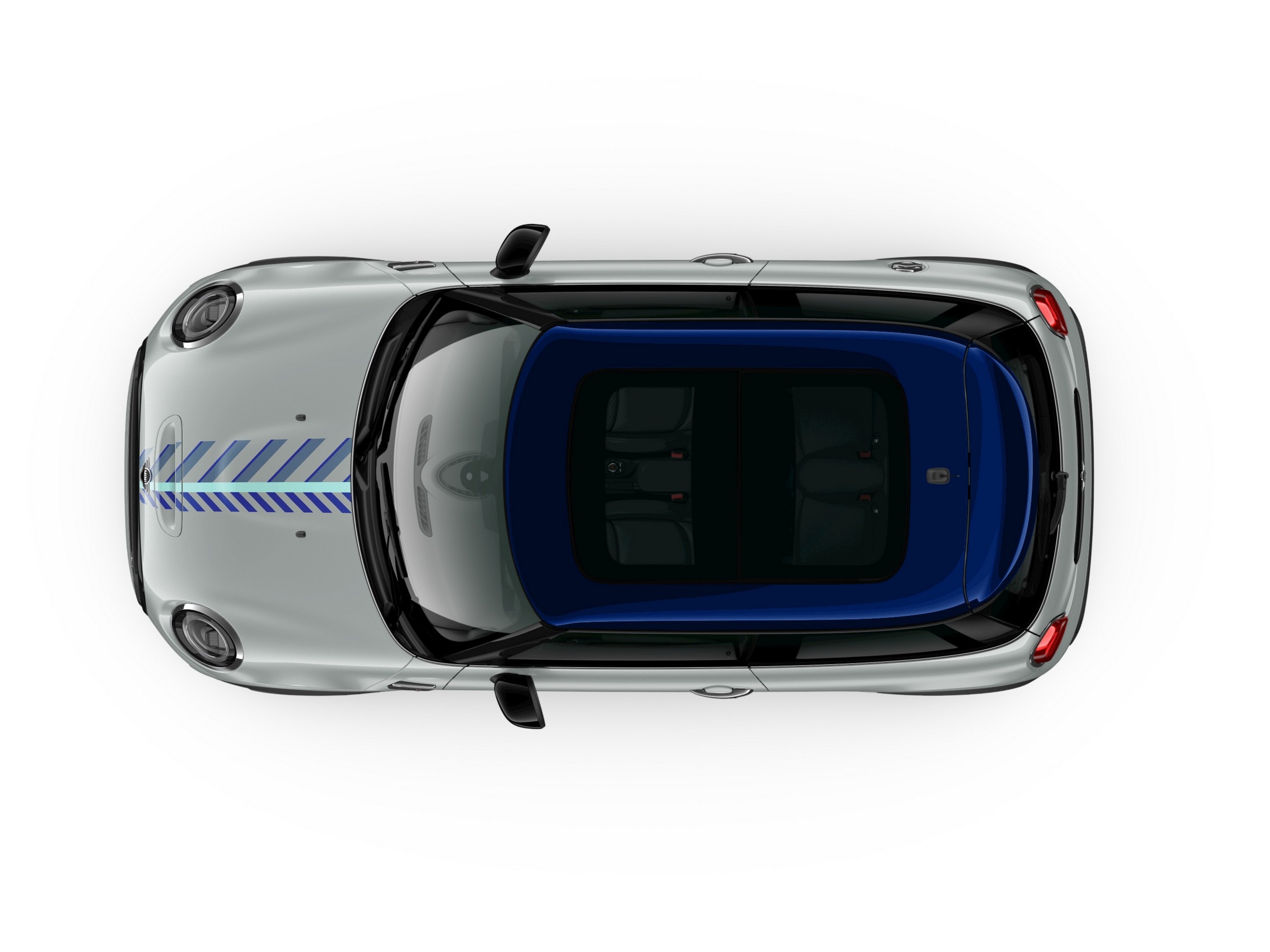 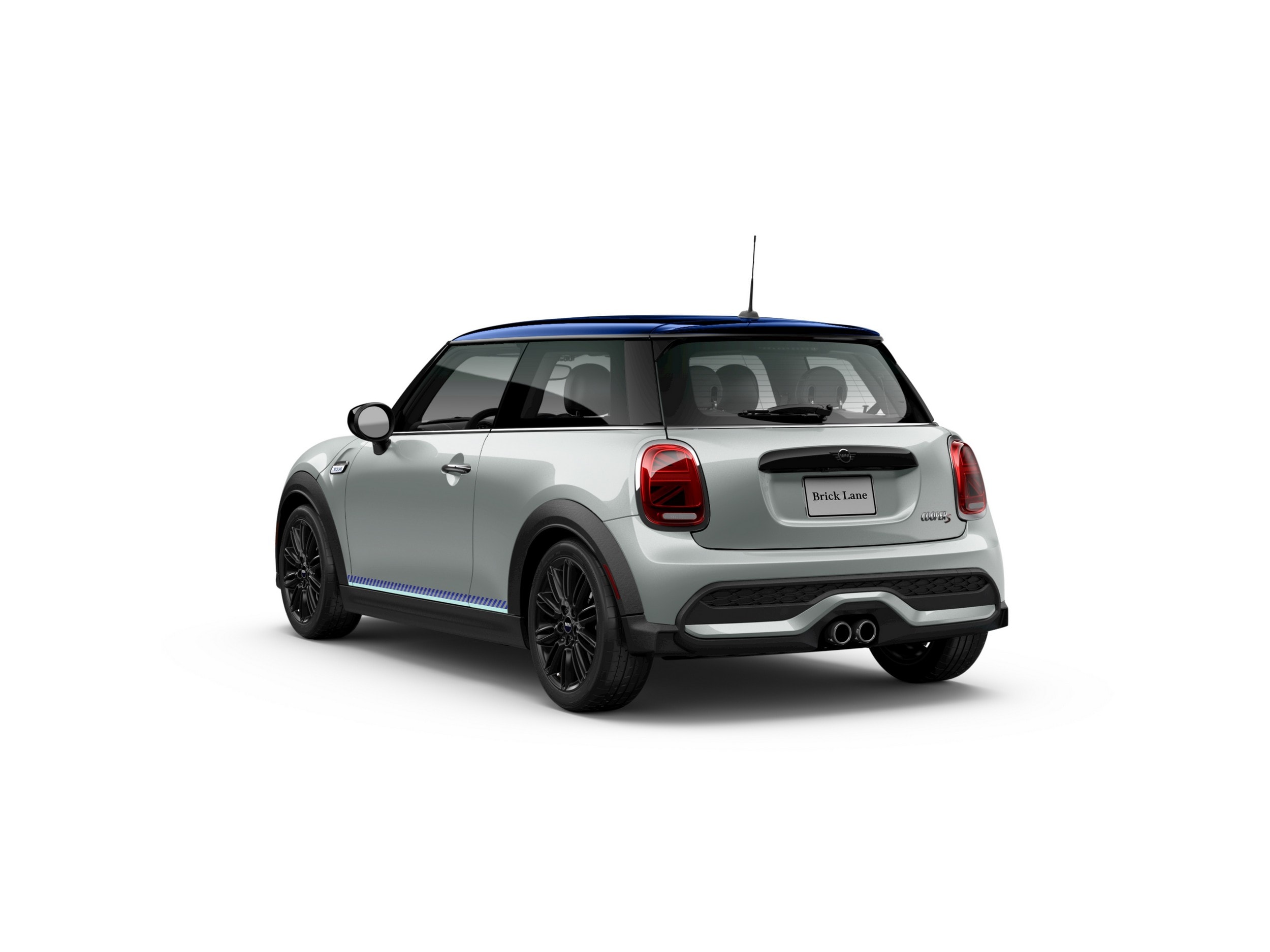