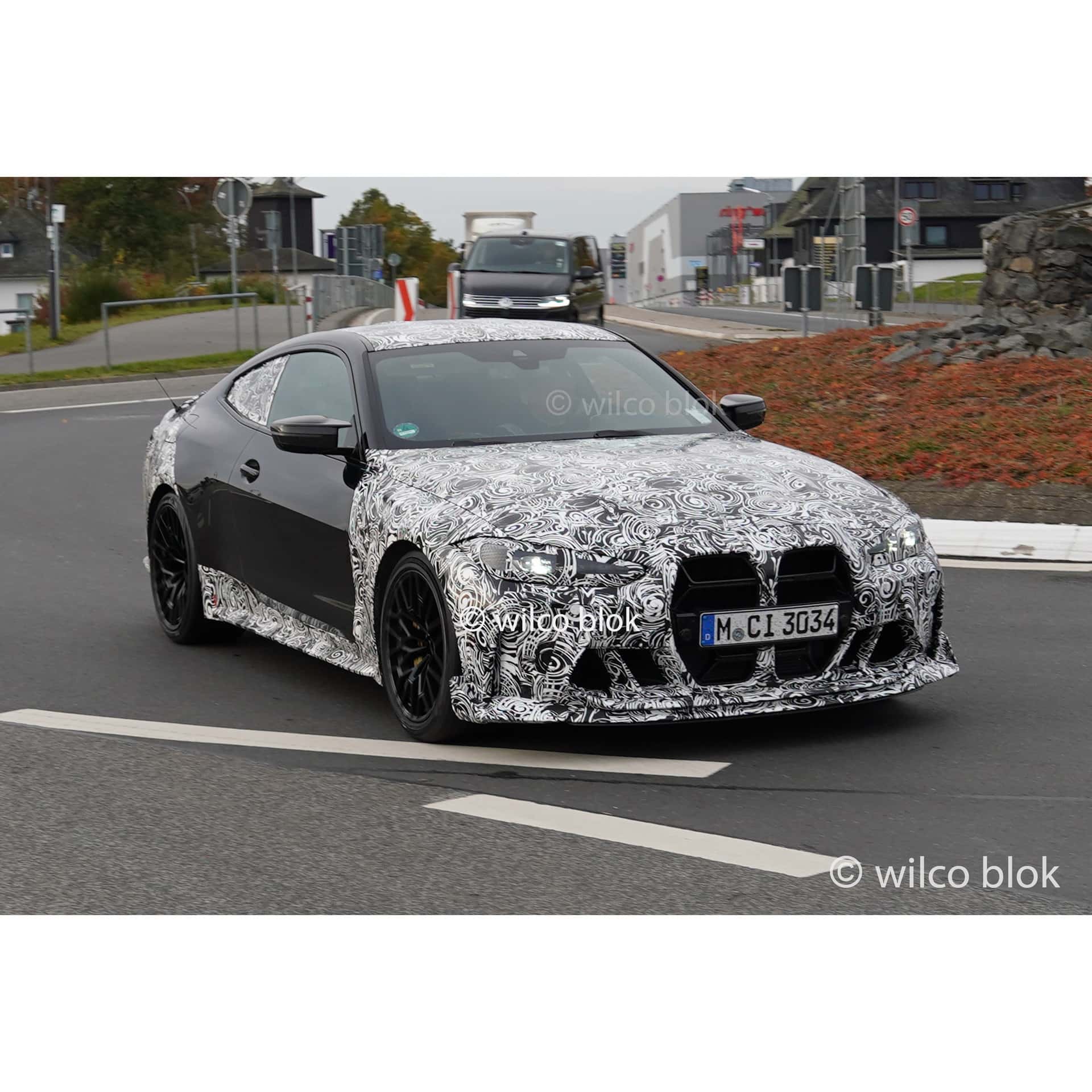 The BMW M4 CSL is one of the most exciting products to be unveiled in 2022 as part of the M division’s 50th anniversary celebrations. However, a separate version could also be unveiled in the coming months. As you may recall, BMW M briefly mentioned an “exclusive special edition” in a press release published a little over a month ago. Was the company talking about the Coupe Sport Lightweight or something else?

Assuming it’s the latter, a trustworthy source from the BimmerPost forums claims to be in the know regarding the mysterious model. It too will apparently be based on the performance coupe, but with a different suffix. The M4 GT/H is rumored to be a hand-built car configured in just about the same way as the CSL. There will be a major difference between the two, though.

While the M4 CSL is widely believed to come exclusively with an automatic transmission, the M4 GT/H is said to be a manual-only affair. It’s allegedly getting forged wheels from the upcoming M3 Touring as part of a wider diet to cut weight. For the same purpose, BMW is apparently removing the parking sensors and the front seats’ electric adjustment. In addition, Comfort Access will be deleted, and chances are so will the rear seats.

The US Will Apparently Only Get The M4 CSL

There is some bad news as the same source believes the M4 GT/H will not be sold in North America. Production is believed to commence in November 2022 and last for only “a few months”. Since it will be manually built for a short time, it’ll be one of the rarest M cars ever.

If the report is accurate, it would seem the six-speed manual can handle more torque than originally believed. The M4 Competition with 479 lb-ft (650 Nm) is already auto-only, but the M4 GT/H should have even more torque if it’s going to be similar to the CSL. Perhaps BMW has engineered a beefier version of the transmission or the car will use a separate ‘box altogether.

As to what the “H” means, maybe it stands for Heritage or Hommage?