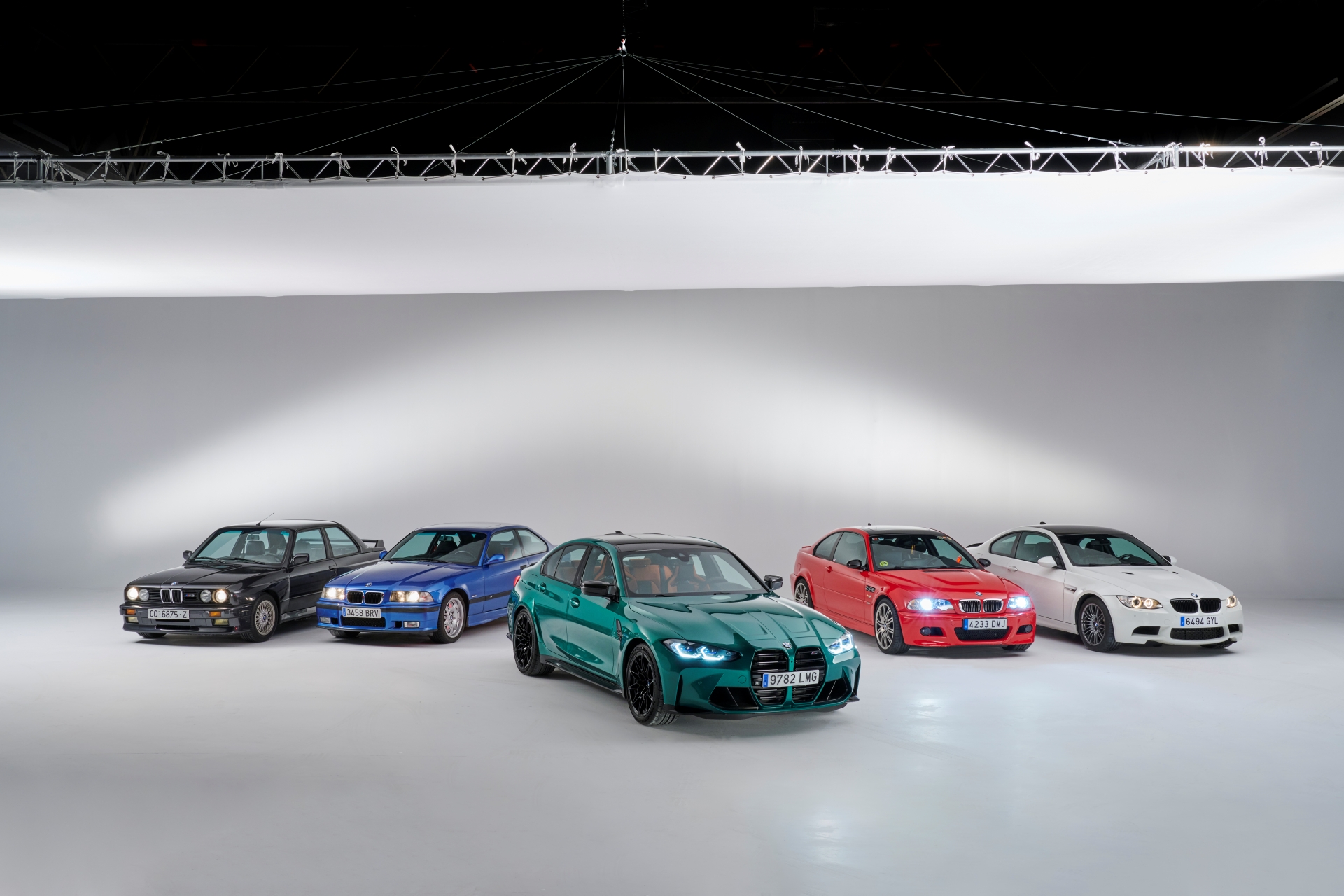 This new G80-generation BMW M3 is the sixth generation, marking more than thirty years of M3. In that thirty-year span, its six generations of cars were all incredibly different from each other, despite all having similar goals. While most fans, when asked which M3 generation is best, will default to the E46-gen, all of the other generations have their own strengths, too. In this new video from Doug DeMuro, we get see his M3 rankings.

Depending on what you value most, you might have a different ranking of M3s from other enthusiasts. For example, if its steering feel and balance, the E46 M3 is indeed the one for you. But if you’re an engine person, the E90/E92/E93 M3 is the one to have. If it’s flat-out performance you want, the new G80 is king. So each enthusiast will rank the six generations of M3 differently. 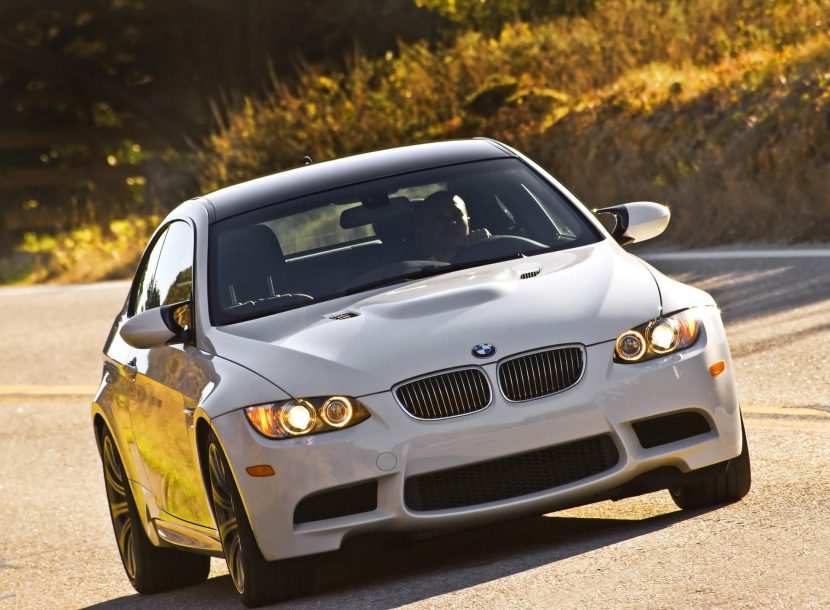 While we won’t list DeMuro’s entire ranking, we will touch on a few more interesting placements. For instance, he places the E36 M3 dead last. The E36 M3 placing last is ironic, as we just learned from Jason Cammisa that the E36 M3, specifically the North American spec, was far better of a car than enthusiasts remember. While not beloved, it was still pretty good. Remember, though, that DeMuro isn’t saying the E36 M3 was bad but that it was the worst on a list of a very good cars.

He also places the G80 M3 higher than the E92 M3, which is an interesting choice. Not saying he’s wrong, as the G80 is probably a better driver’s car than the E92, but the latter has a free-breathing 4.0 liter V8 that makes the most intoxicating noise. Sure, it has its issues but 8,000 revs from an atmospheric V8 cover up a lot of problems.

If you want to see where he ranks the other M3s, check out the video below. Then, tell us your rankings in the comments.