Taking out a rear-wheel-drive car in the snow poses quite a challenge for an inexperienced driver. That’s not the case here as Eli from YouTube’s IgnitionTube knows what he’s doing behind the wheel of his BMW M3 E46. The car is a bit special since it has lived a full life, having racked up 342,000 miles. If you don’t know his story, he is a fan of Audi/VW products but decided to expand his horizons by going with a BMW.

It’s worth mentioning the car’s tires are not the most suitable for these slippery driving conditions. The M3 E46 rides on a set of fairly old Falken all-season rubber from 2015. We’d be a tad bit concerned about a potential lack of traction, especially since we’re dealing with a tail-happy car. However, Eli seems to be in control at all times, albeit he admits the tires are less than ideal.

The YouTuber claims this was his first RWD adventure in the snow, and we’d argue he did a great job. Thankfully, the roads were pretty empty that day, so traffic wasn’t much of an issue to worry about. Maintaining a low speed at all times is the key to a predictable vehicle behavior, which is more important on a car sending power to only one axle. 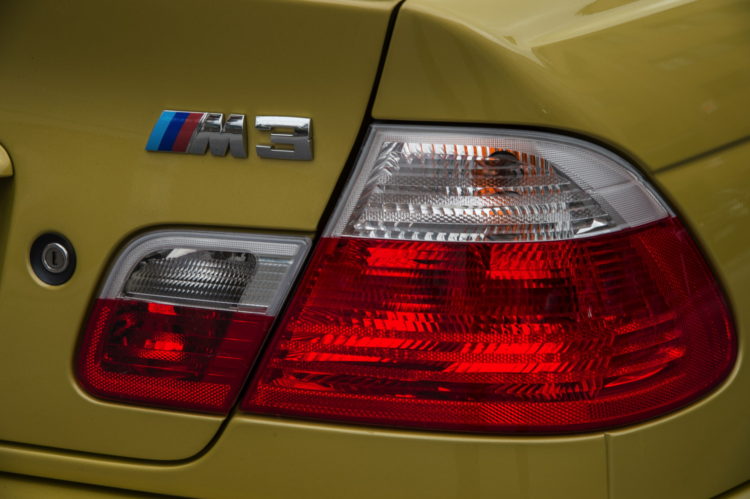 If you haven’t watched Eli’s previous videos, his  M3 E46 is far from perfect, but not in bad shape either. The subframe needs to be reinforced to fix a common issue with these cars, much like the rod bearings. We can’t talk about an S54 car and not mention the Vanos, which was replaced nearly 230,000 miles ago.

Whether the M3 E46 will become a winter beater remains to be seen, but it’s up for the job. With a proper set of new winter tires, coming to a stop shouldn’t be much of an issue as it is now. We’re happy to see the car is still going strong after so many years and miles.