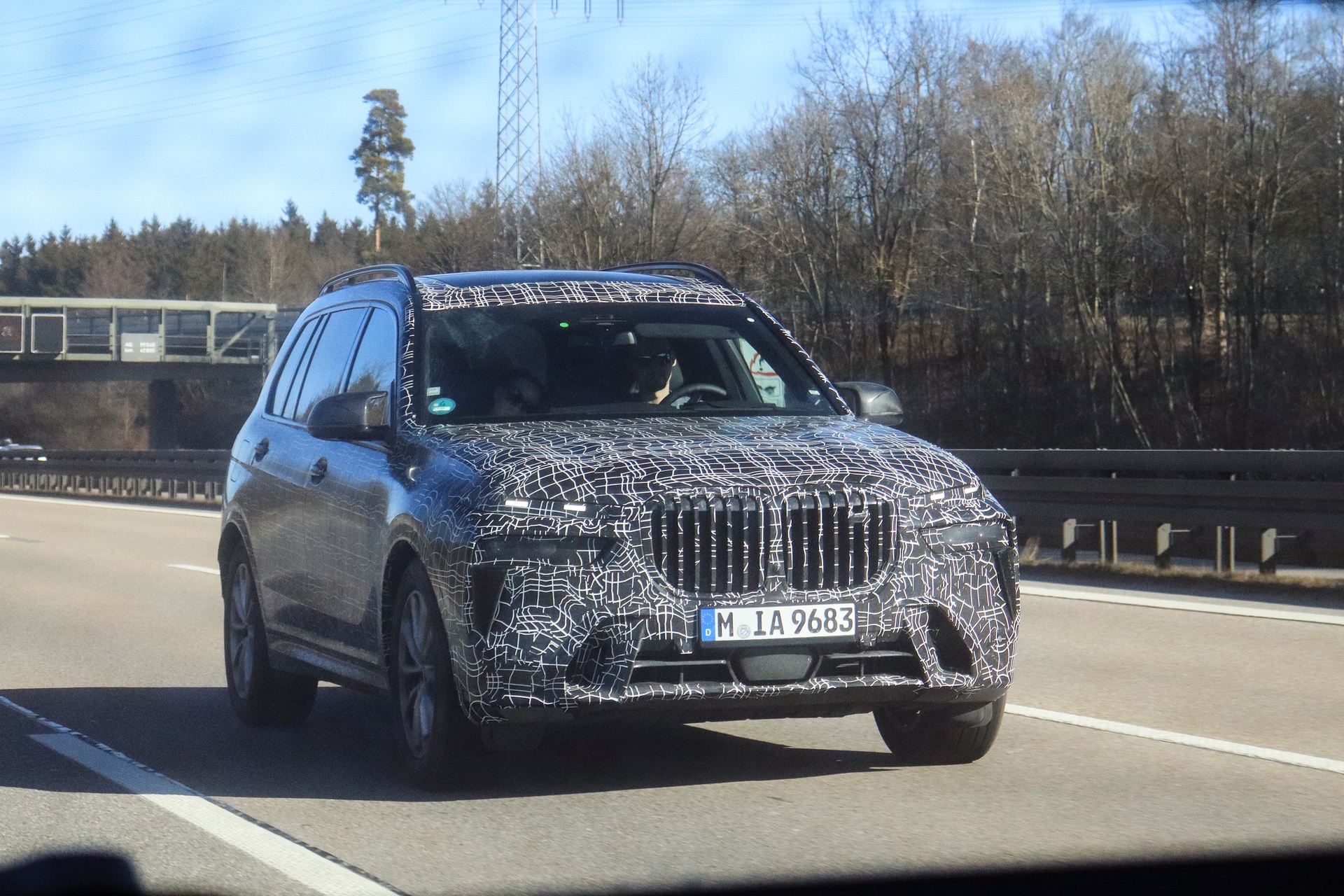 The BMW X7 will be getting some updated looks this year, which will be borrowed from the next-generation 7 Series, also set to debut this year. When it does, it’s going to borrow the 7er’s new split-headlight design, one that’s bound to create some controversy.

Readers are probably sick of me discussing BMW design controversies but, if that’s true, blame BMW, not me. I don’t design the cars, I just write about them. When BMW throws away decades of light design, for an entirely new setup, it’s going to cause a stir, for better or worse. While this new split headlight design might end up looking good to most fans, enthusiasts, and customers, I can guarantee there will also be those that hate it.

In these new photos, you can clearly see the new headlight design and how it features two sections; an upper and a lower. The upper section seems to consist of very thin daytime-running LEDs, which do look slick. The lower section seems to have the main headlights and high beams and could have a similar dual-halo design, like all BMWs from the past. There also seem to be some vertical side vents under the lower section of the headlights.

The car in these spy photos is likely a BMW X7 M50i, judging by the M-style side mirrors and the quad exhausts out back. The latter of which are all new, compared to the current car. Though, they have a pseudo-quad exhaust look, which might be a bit too similar to proper M cars for some enthusiasts.

There are going to be some fans that complain about this new split headlight design. Although, from these early photos, it actually seems like it will improve the look of the BMW X7. Will that be said about the new 7 Series as well? That’s yet to be seen. But so far so good, for the big X7. 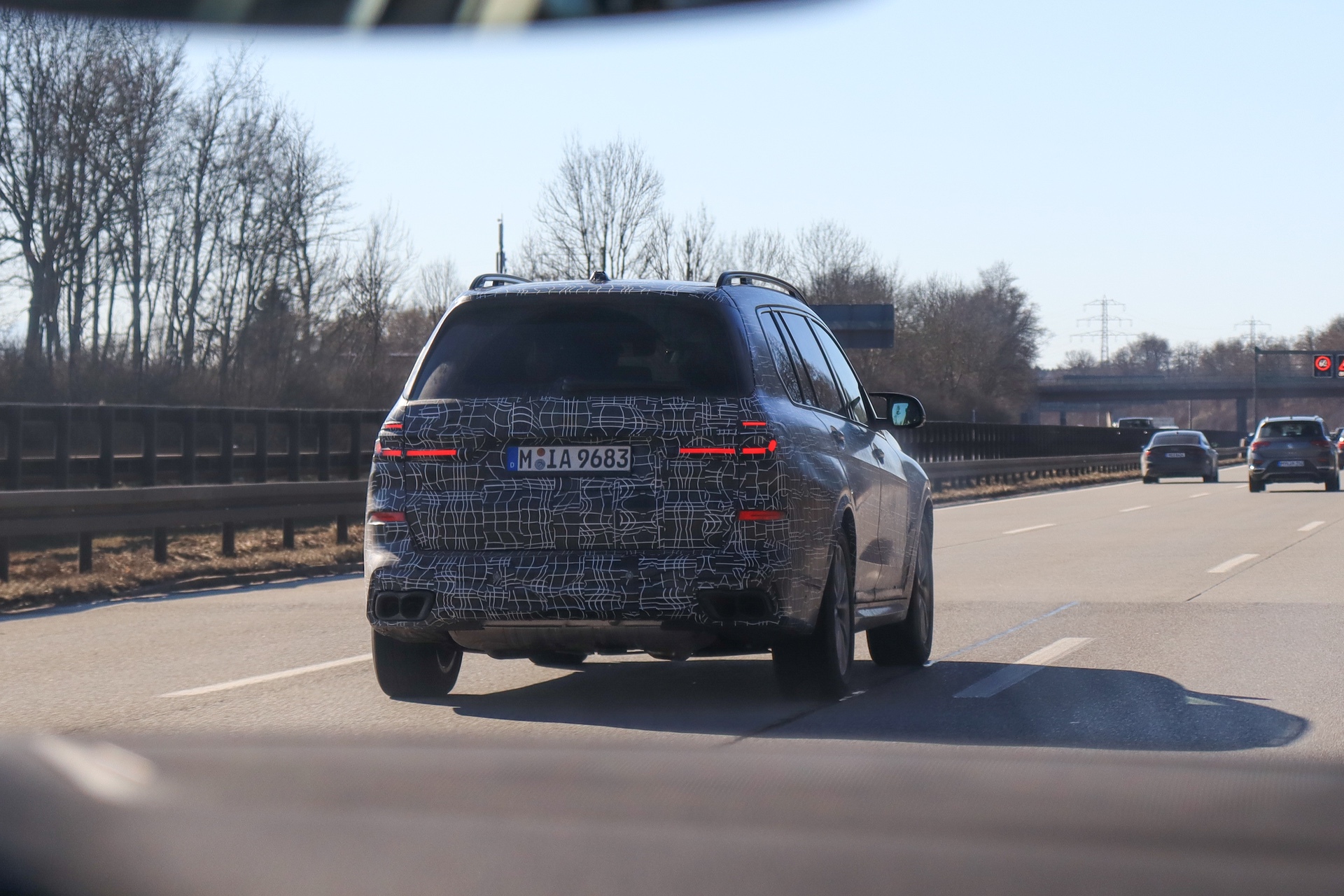