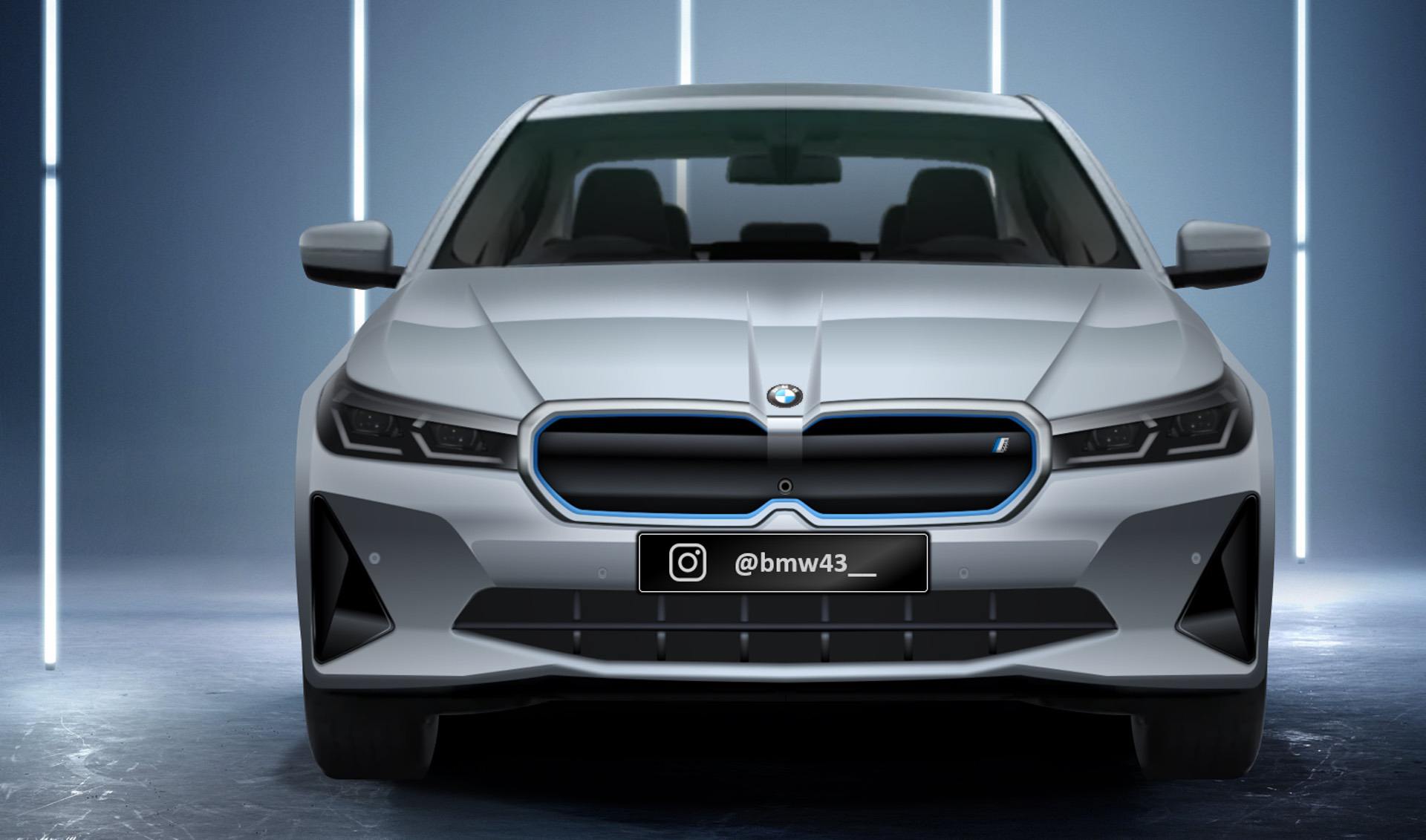 The 2023 BMW 5 Series G60/G61 generation will enter production in July 2023. The sedan will be the first to arrive, followed a year later by the touring models. As expected, the new 5 Series will rely heavily on electrified models. BMW will introduce a series of BEV fully electric variants, coupled with the widest range of plug-in hybrids. Since the G60 5 Series is built on the same flexible platform as the 4 Series / i4 models, it will also feature a similar electric lineup.

There is no xDrive in the entry-level 4 Series Gran Coupe electric, but sources say that the BMW i5 will be indeed offered as an i5 xDrive40 with two motors split across both axles. Therefore, the BMW i5 xDrive40 could have a higher power output than the base model. The BMW i5 M50 will almost certainly have two electric motors with a total system output of over 400 kW. However, aside from its electric powertrain, the BMW i5 is likely going to be 5 Series business as usual.

With DC fast-charging, we expect the BMW i5 to charge at up to 200 kW, with just 10 minutes of charging at this speed giving the car 90 miles worth of juice. Using a Level 2 wall box with AC power and a charging rate of 11 kW, the BMW i5 could recharge its battery from a completely depleted state to 100% in under eight hours. Of course, those figures might vary if BMW fits a larger battery pack in the i5.

The electric range is also likely to fall within the range of the 4 Series electric. In that case, we expect to see at least 300 miles in the entry-level BMW i5. The BMW i5 M50 is likely to have a lower electric range, due to the higher power output. But it’s too soon to speculate on that without knowing the actual battery pack in the i5.

According to sources, the Bavarians are genuinely interested in bringing to market a BMW i5 Touring. Of course, the all-electric i5 Touring would mimic the drivetrain choices of the electric sedan. We don’t have any specific model names or specs, but we would bet on at least one all-wheel drive i5 Touring.