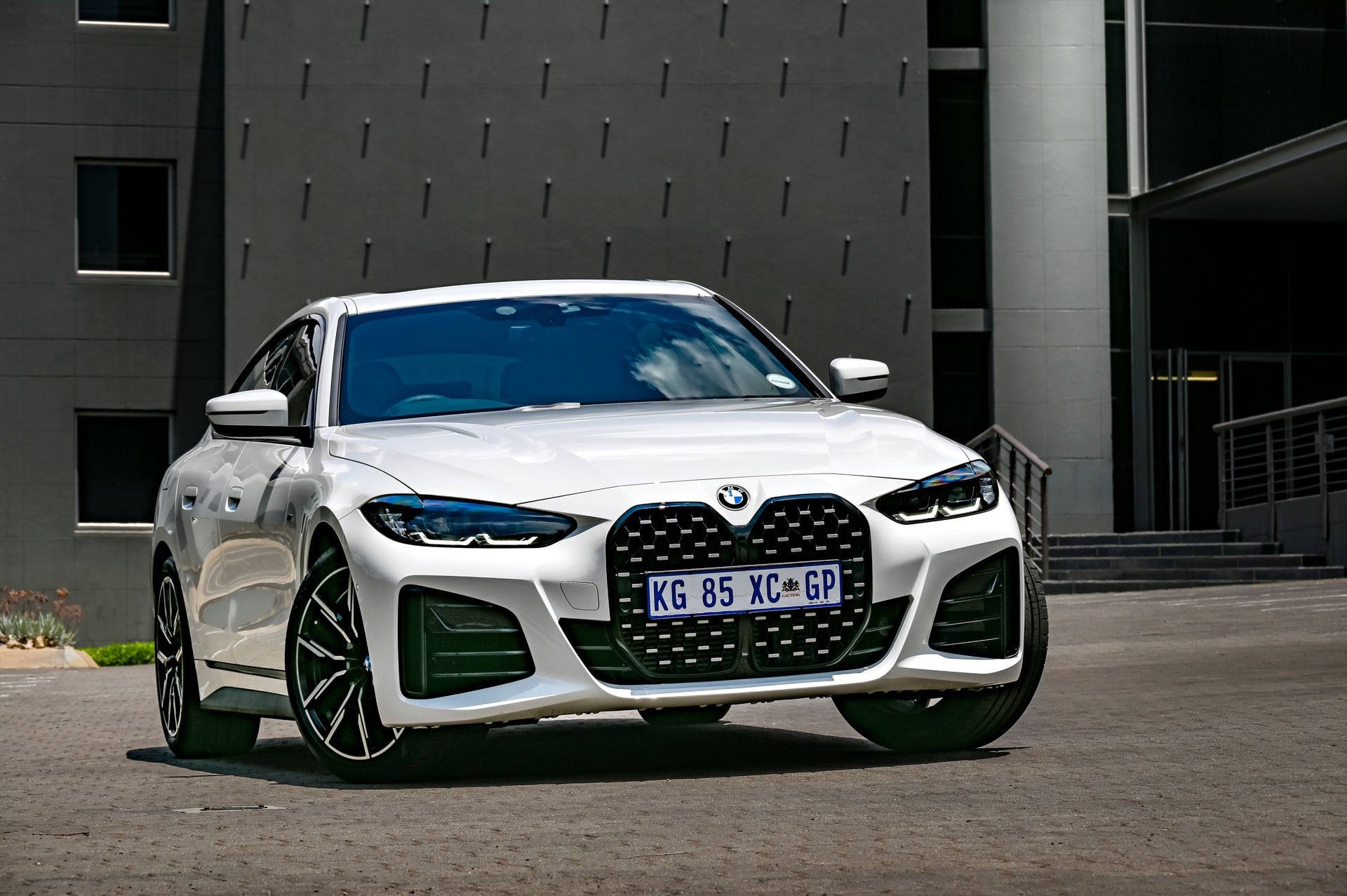 It’s that time of the year for the J.D. Power Vehicle Dependability Study in the US, and it’s not looking particularly good for BMW. The German luxury marque was only slightly better than the industry average, with 187 issues per 100 vehicles analyzed. That puts it in 15th place or four positions below MINI with its 173 problems. Overall, the typical car sold in the United States generated 192 causes of concern for every 100 cars investigated.

The silver lining would have to be that BMWs had fewer problems than archrival Mercedes (195) and significantly fewer than an Audi (232). Unsurprisingly, Land Rover is at the bottom of the rankings with a whopping 284 issues per 100 vehicles. At the other end of the spectrum, Kia was first with 145 complications, followed by Buick (147), and Hyundai (148). You can see the full rankings in the image included below, with the mention Tesla isn’t there since there weren’t enough cars to investigate.

Neither BMW nor MINI made it to the top 5 most dependable premium brands as Genesis, Lexus, Porsche, Cadillac, and Lincoln grabbed those positions. However, a model from Bavaria did manage to perform in one of the rankings. Specifically, J.D. Power crowned the 4 Series as the most reliable luxury compact car.

If you’re wondering which part of the car gives owners the most headaches, that would have to be the infotainment. The most frequently cited problem areas are the voice recognition system at the very top, followed by Android Auto / Apple CarPlay integration and Bluetooth. Insufficient USBs and power sockets also made it to the list, as did the navigation system’s complexity and outdated maps.

As a final note, J.D. Power notes mainstream automakers have managed to reach build quality levels similar to those of premium brands. Since these cheaper cars typically have less tech, that makes them more reliable since fewer things can go wrong.