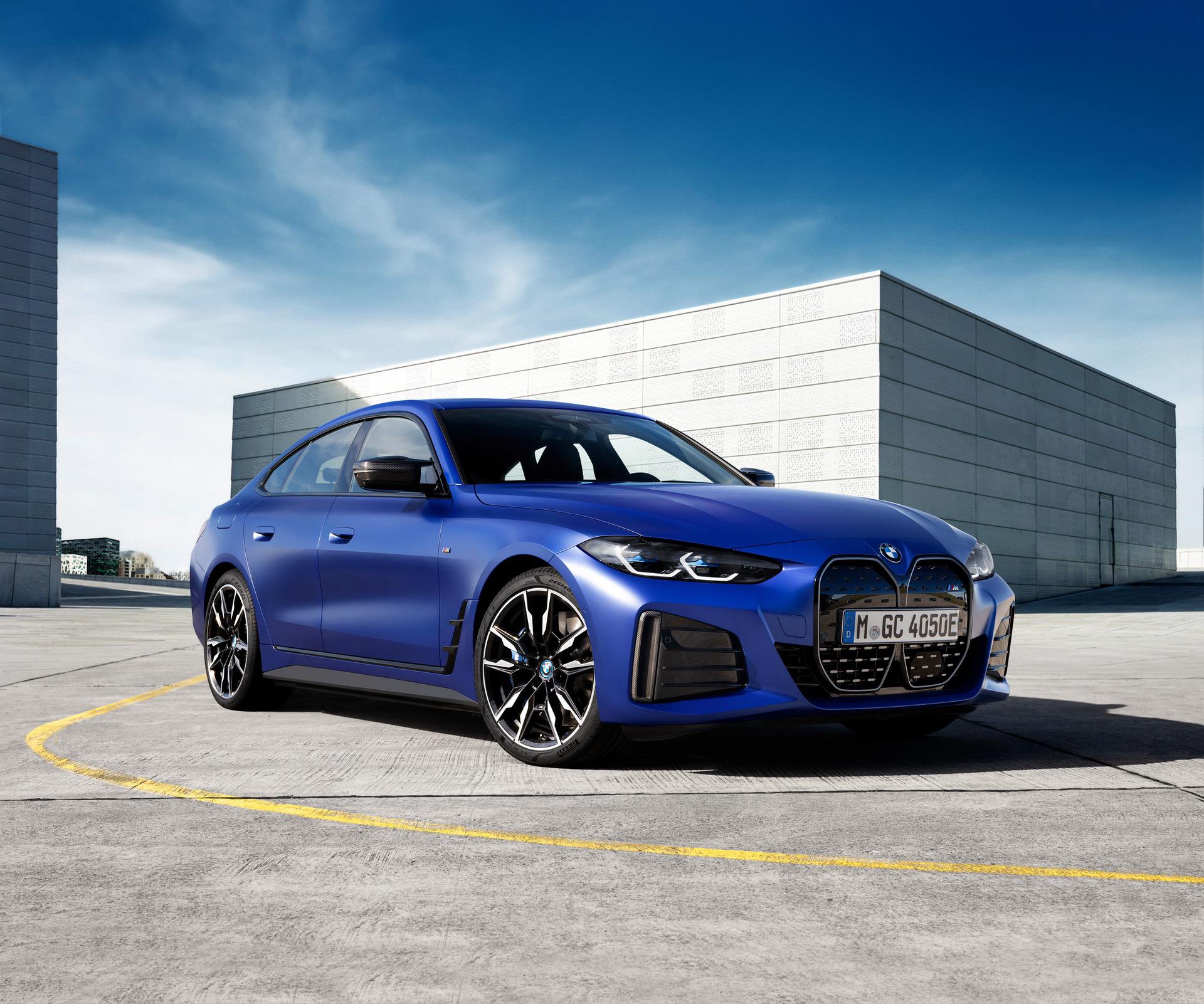 It might be hard to believe, for die-hard BMW fans, that the BMW i4 M50 is every bit as fast as the BMW M3 Competition, and even faster in some situations. We all know EVs are fast but surely some electric M Performance four-door GT car can’t best a proper M Division product, right? If that’s how you feel, take a look at this video from AutoTopNL, in which you can see a POV review of the i4 M50 to see just how fast it is.

This video is a great example of just how accessible the i4 M50’s speed is, as the roads are wet and slippery. While the M3 Competition is fast, it can be a bit of a hairy beast if you aren’t careful in the rain. Admittedly, the xDrive model helps with that but the M3’s spikey performance can catch you out if you aren’t careful. The BMW i4 M50, though, with its shocking two-ton-plus curb weight and immense all-wheel drive grip, is quicker in the wet stuff than the M3. 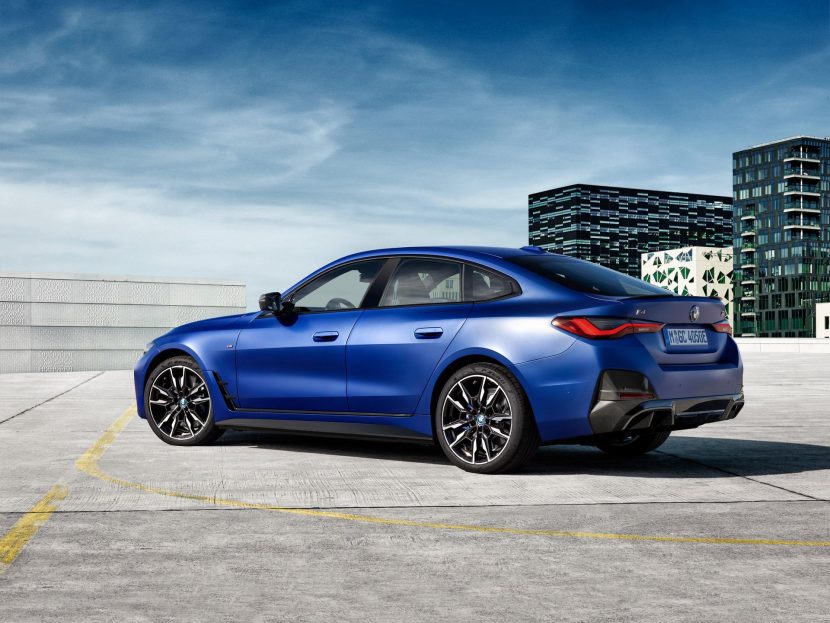 In fact, AutoTopNL was able to get a 3.74 0-60 mph time in slippery conditions, which is about as fast as an M3 Competition on dry pavement. While even the i4 M50 spun its tires, its instantaneous traction management, due to using electric motors, helps it regain its composure quicker than the M3.

However, once the BMW i4 M50 is on the move, it’s actually quicker than even an all-wheel drive M3 or M4. AutoTopNL’s testing showed an 8.67 second 100-200 km/h sprint, which was faster than their M4 xDrive run, despite being heavier. Interestingly, it was also faster than AutoTopNL’s Tesla Model 3 Performance 100-200 km/h run.

Is the BMW i4 M50 as thrilling or as engaging as an M3 Competition xDrive? I haven’t personally driven it just yet but, from what I’ve heard, the answer is no. However, its ability to absolutely demolish most cars in a straight line while also being a comfortable cruiser is really impressive. As a daily drive, it’s hard to argue against it.