Meet the BMW 320i Flex Fuel from Brazil

Home » Meet the BMW 320i Flex Fuel from Brazil 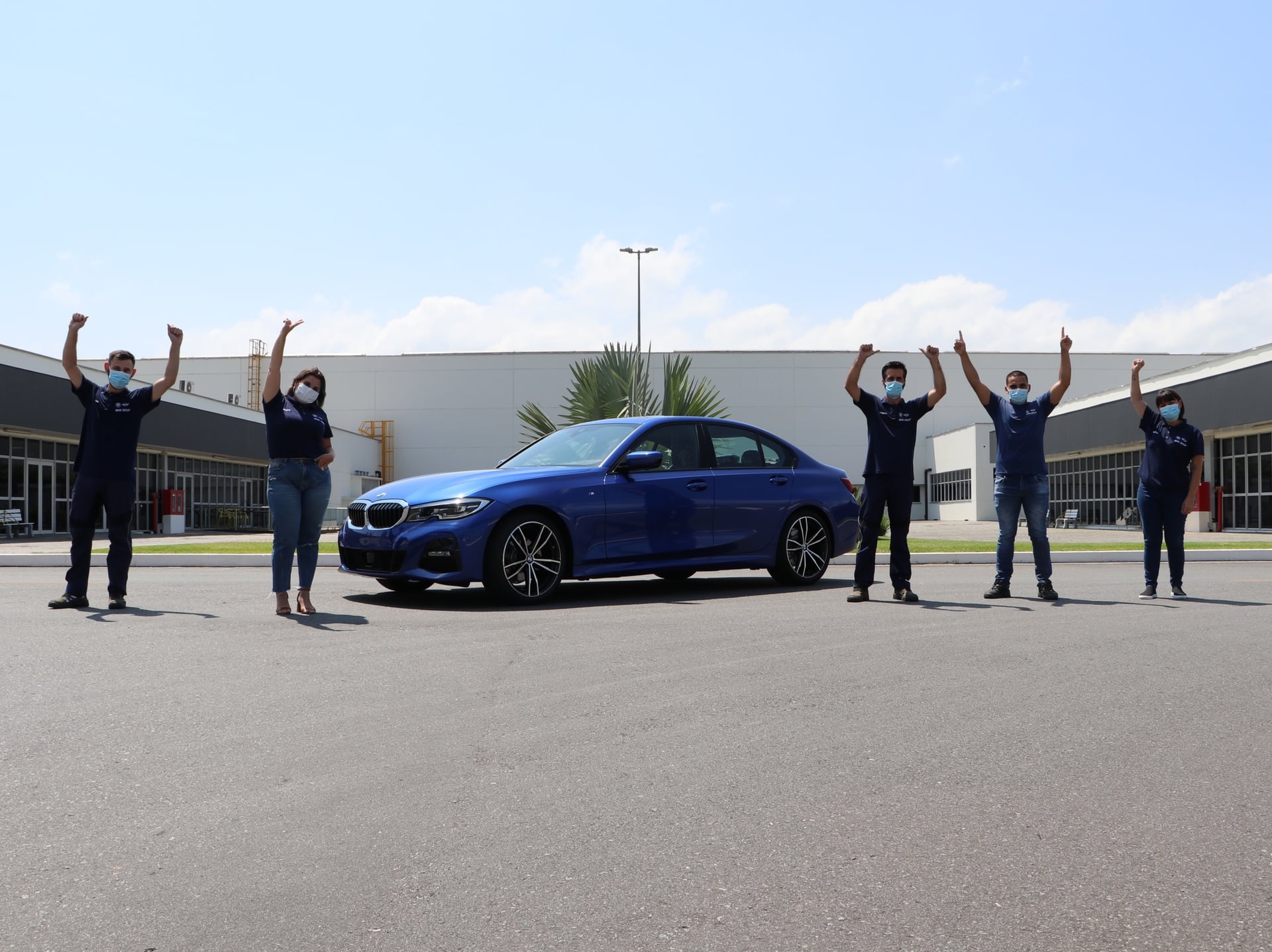 Aside from your typical 3 Series petrol, diesel or plug-in hybrid models, BMW is also building a very special 3 Series in Brazil. The BMW 320i Flex Fuel with ActiveFlex technology is specially tailored to the needs of Brazilian customers and to the fuels available there. The 2.0 liter four-cylinder B48 turbo engine has been modified in such a way that not only it can easily handle the 25 percent ethanol content that is customary in Brazil, but it can also run entirely on ethanol as fuel. Furthermore, the 320i Flex Fuel is not only the best-selling BMW, but also the most successful premium vehicle overall on the Brazilian market.

A special anniversary BMW 320i Flex Fuel was introduced this week to celebrate 30,000 units of the 3 Series which have rolled off the production line in Araquari, Santa Catarina since the start of production in 2014.

In its seventh generation and with a Flex Fuel engine, the BMW 3 Series is produced in Brazil in the 320i GP, 320i Sport GP and 320i M Sport versions, and in seven colors: Alpine White, Sapphire Black, Mineral Grey, Sunset Orange, Portimao Blue, Phytonic Blue and Glacial Silver. 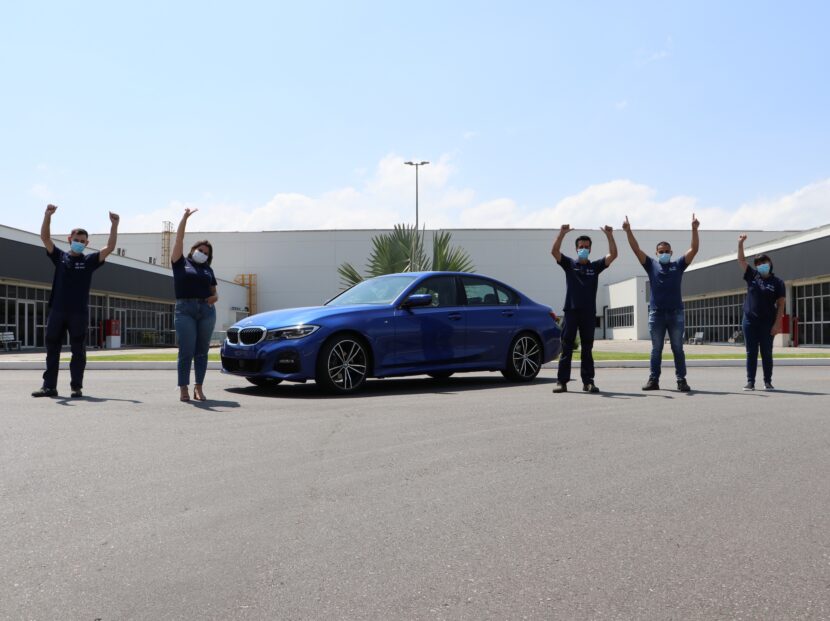 The 3 Series was the first model to come off the Brazilian production line, in 2014. It was also chosen to have a special 5-year anniversary edition of the factory – with just 24 units, in 2019 – the BMW 320i M Sport 5 Years Edition.

The Brazilian plant currently produces, in addition to the BMW 3 Series, the X1, X3 and X4 models, and returned to production in January 2022. The factory is expected to produce around 10,000 cars, as it did in 2021. The market in Brazil has enormous potential for BMW: the country, with over 200 million inhabitants, is not only the largest in South America, but it also has by far the largest gross domestic product of any country on the continent.