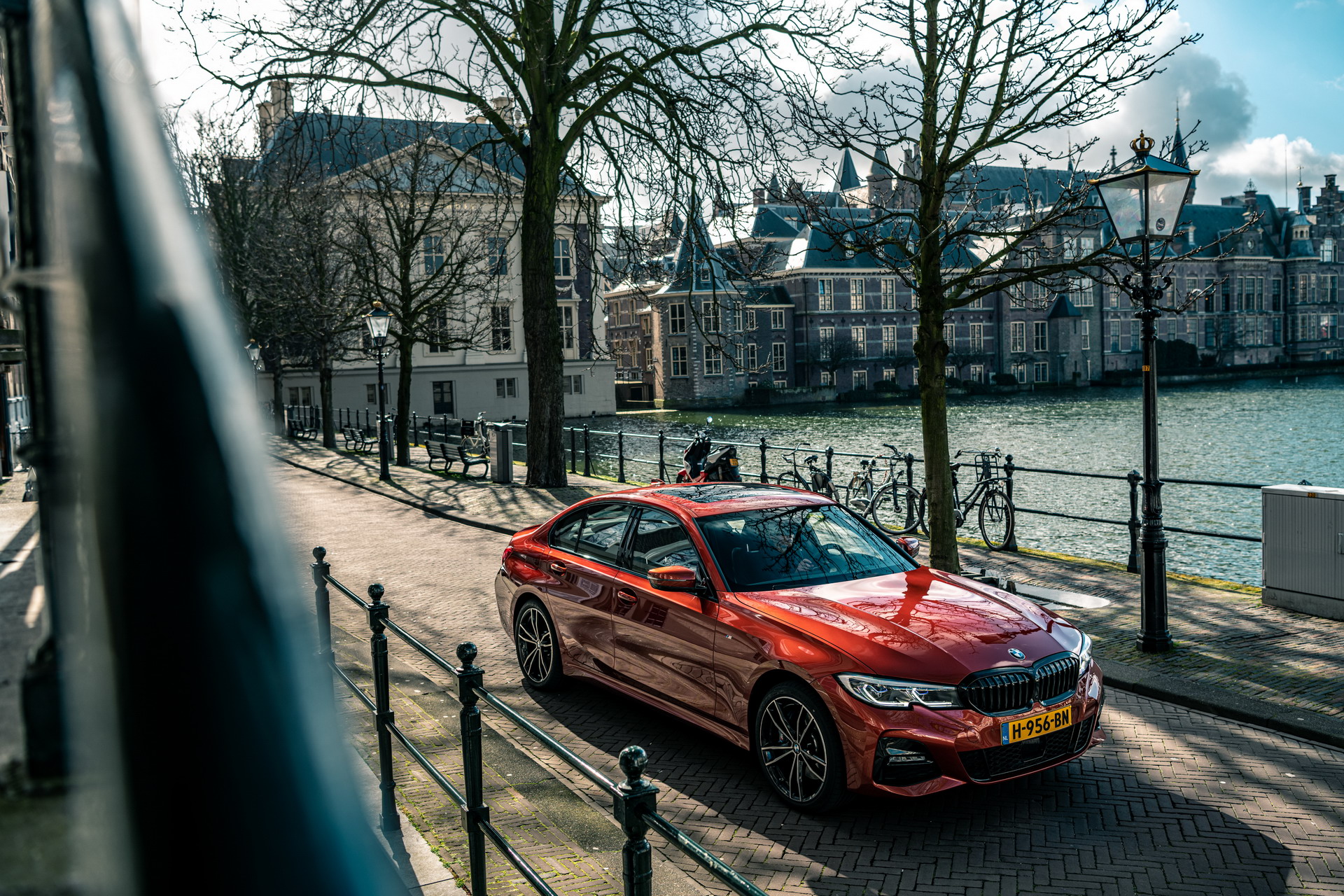 As BMWBLOG’s resident cheapskate, it’s my job to find the best values in BMW’s lineup. Which is why I’m always looking to see whether or not a certain BMW is worth its price. Typically, I’m quick to dismiss cars that are more expensive, in favor or cheaper cars with similar performance. However, this time, I’m actually going to suggest spending a few thousand dollars more on the BMW 330e plug-in hybrid over the less-expensive BMW 330i.

I’ve spent quite a lot of time in the BMW 330i and it’s a fabulous car. It’s fun to drive, comfortable, has a premium interior and is more than quick enough for 90-percent of the population. However, for only $3,300 more, you can buy yourself the BMW 330e plug-in hybrid, which comes with more power, better efficiency and an electric driving mode, and land yourself a hefty federal tax credit in the process.

To start, the gasoline-only BMW 330i costs $41,250, before taxes and destination fees. While the BMW 330e starts at $44,550, before the same fees. However, if you get the hybrid model, you also get a federal tax credit of $5,836, according to FuelEconomy.gov. So that would actually make the 330e cheaper than its dino-juice-exclusive 330i sibling. Not only will it be cheaper in the long run, it will also save you money on fuel, as it’s the more efficient car. 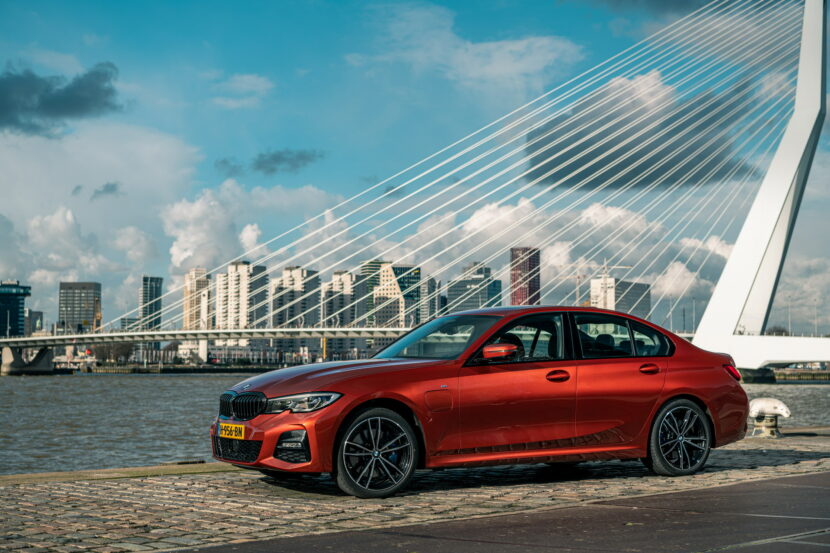 Powering the BMW 330e is a de-tuned version of the 2.0 liter B48 engine found in the 330i. So the engine itself makes less power, 181 horsepower to be exact. However, it also gets some help from an electric motor, which bumps the total output to 288 horsepower and 310 lb-ft of torque. That’s not too much more than the 255 horsepower and 295 lb-ft of the 330i but it’s enough to keep the 0-60 mph times the same, despite the added weight increase of the hybrid 330e.

While the 0-60 mph time of 5.6 seconds isn’t an improvement, the fact that it’s no slower, despite being heavier, is nice to know. Plus, the BMW 330e has other advantages over the 330i. For instance, the hybrid model gets an EPA-rated 75 MPGe for the rear-wheel drive model and 67 MPGe for the xDrive model. The BMW 330i maxes out at 36 MPG on the highway, according to the EPA. So, clearly, the hybrid model is far more efficient.

Another straw in the hybrid 330e’s cap is its all-electric mode. Being a PHEV, the BMW 330e can drive under pure electric power for up to 22 miles, at speeds up to 87 mph. While that might not seem impressive in a world of 400-mile Teslas, those 22 miles are just enough to make short trips without burning a drop of gasoline. For instance, if your commute to work is only 15-20 miles, you can charge your car at night, have enough juice to make it to work, hopefully charge your car at work and make it home on electric power alone. Then rinse and repeat. Or, if you just need to make a quick trip to the store, do so in electric mode and save yourself some fuel. It’s not a ton of electric range but it’s enough to save some precious and expensive gasoline, while also emitting as few harmful carbon dioxides as possible.

Is there a disadvantage to the BMW 330e? Of course, nothing is without fault. There’s no denying that the 330e is heavier than its traditional sibling. That weight increase is going to cause adverse effects to its handling dynamics and capabilities. Are those effects going to be drastic? No. Will they be noticeable to the enthusiast? Possibly. Are those effects enough to outweigh its advantages? Not likely.

When you factor in the fact that the BMW 330e is more powerful, more high-tech, just as fast, more fuel efficient, comes with an EV mode and is even cheaper after federal tax credits, the BMW 330e seems like a no-brainer choice over the 330i. Unless you really don’t want a hybrid, for whatever reason, I just don’t see the point in going for its traditional gasoline counterpart.