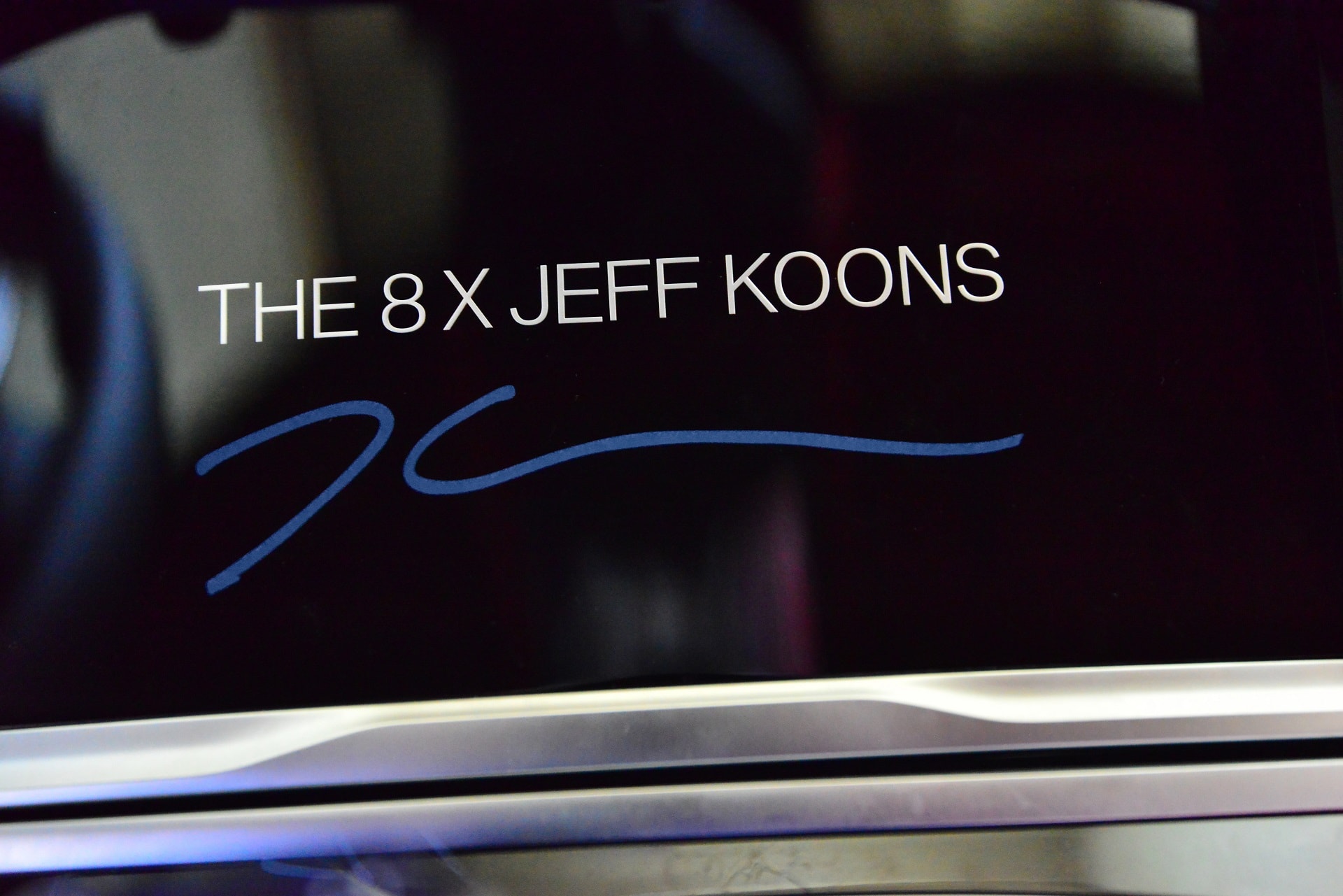 Now that the refreshed BMW 8 Series is out of the bag, the Bavarian brand will be hard at work to showcase it around the world in various ways. To do so, they enlisted the help of Jeff Koons who created a special edition 8 Series dubbed ‘BMW 8 X Jeff Koons’. This will be a BMW 850i xDrive Gran Coupe with a special design, set to be unveiled in all its glory on February 17. Until then, BMW will carry out a teaser campaign.

The first shots of the car were published yesterday and they include some bits and details. According to BMW, the 8 X Jeff Koons model embodies precision, sophistication and craftsmanship. The cars will get a multi-layer finish in eleven colors which will definitely add up to a special feel overall. Meanwhile the interior’s ambience is characterized by the finest leather and other exquisite materials, along with the rich red and blue tones of BMW M GmbH and an engraved artist’s signature. 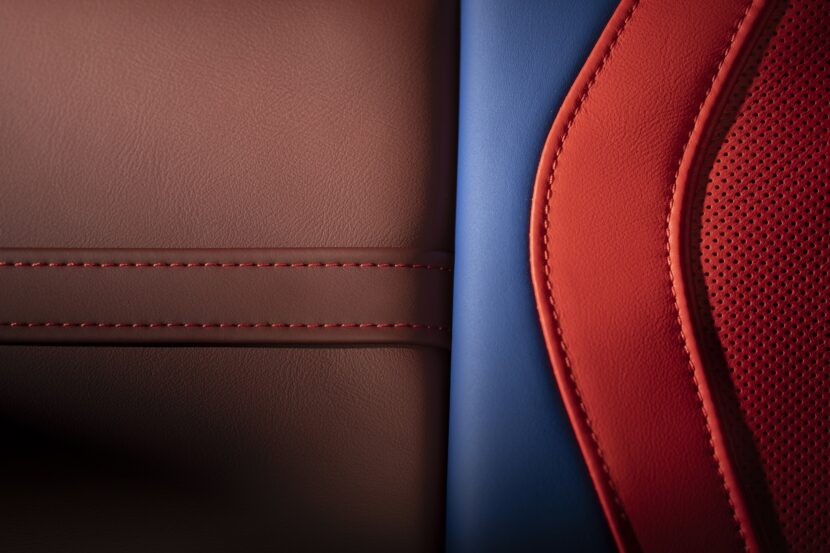 This will definitely not be the first time Koons and BMW worked together. That premiere occasion goes back to 2010, when Jeff designed the BMW M3 GT2 Art Car that actually raced in the 24 Hours of Le Mans. Other projects have been done between the two over the years and now, this new project comes to mark the 50th anniversary of BMW’s commitment to culture, according to the Bavarian car maker.

The limited edition model will be built at the Dingolfing plant, in Germany. Unfortunately, for now, BMW has refrained from offering more info on this model, but we’re bound to find out everything on February 17 at the Frieze LA in Southern California. Stay tuned for an exclusive interview with Jeff Koons as well which took place a few months ago at Villa d’Este. 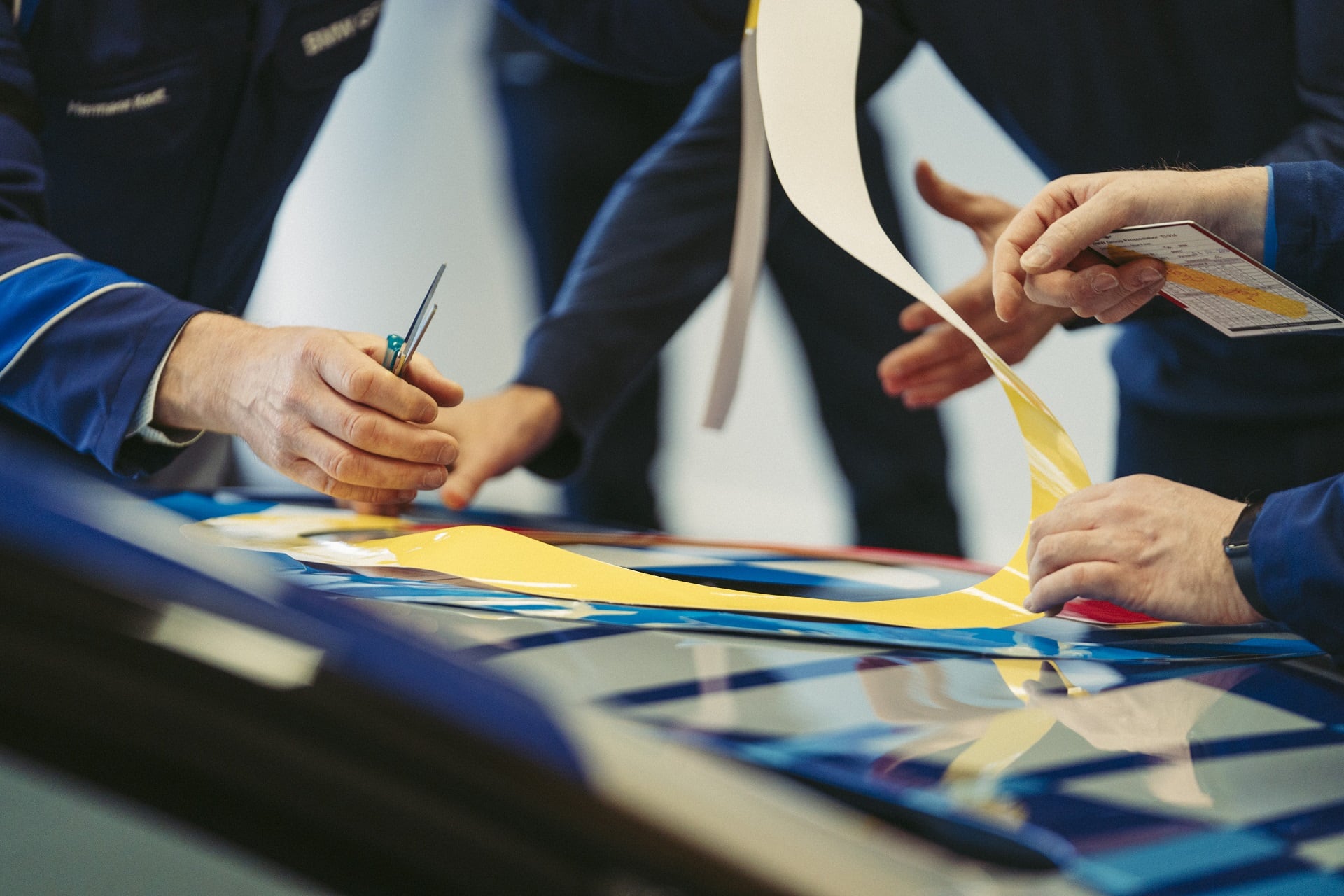 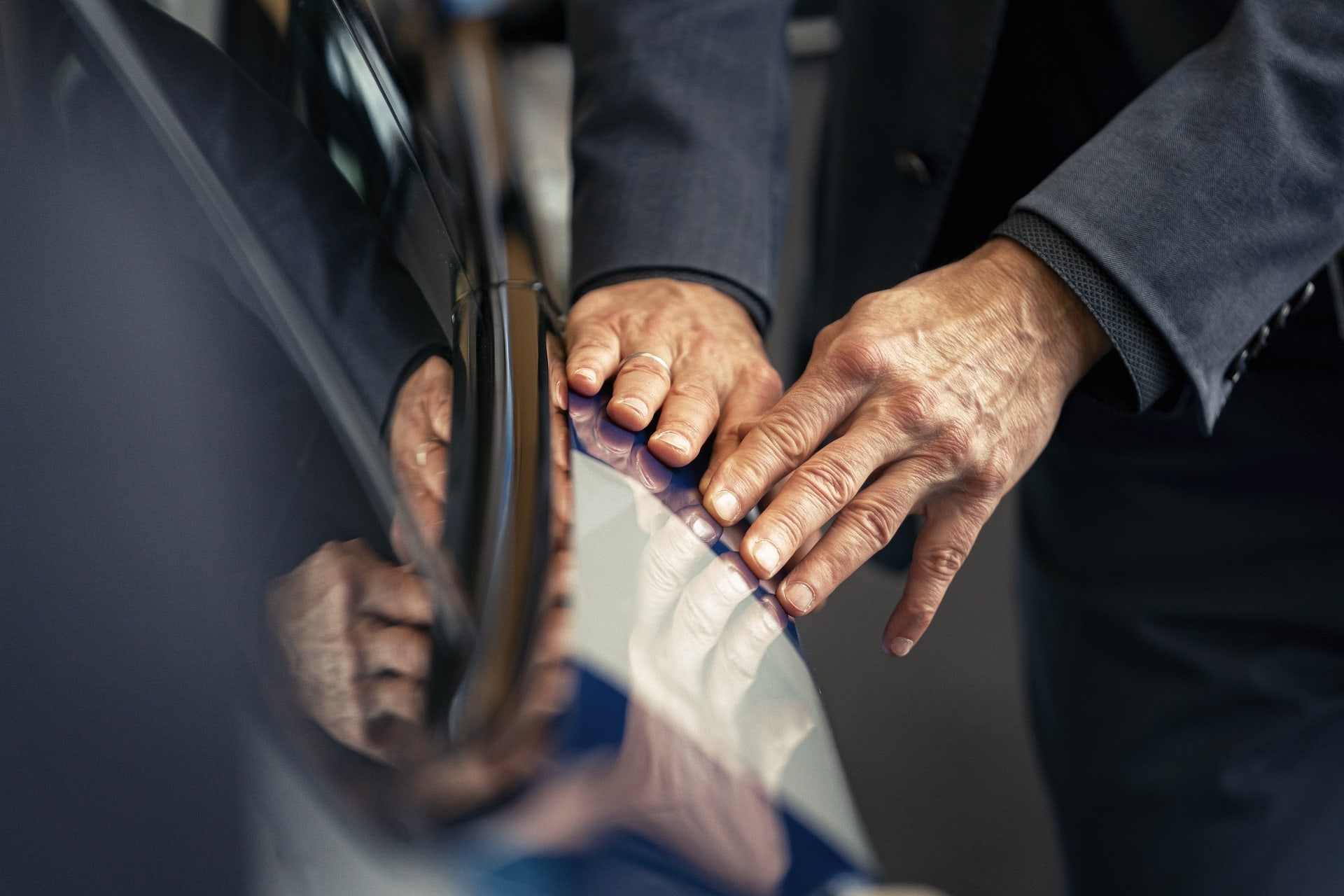 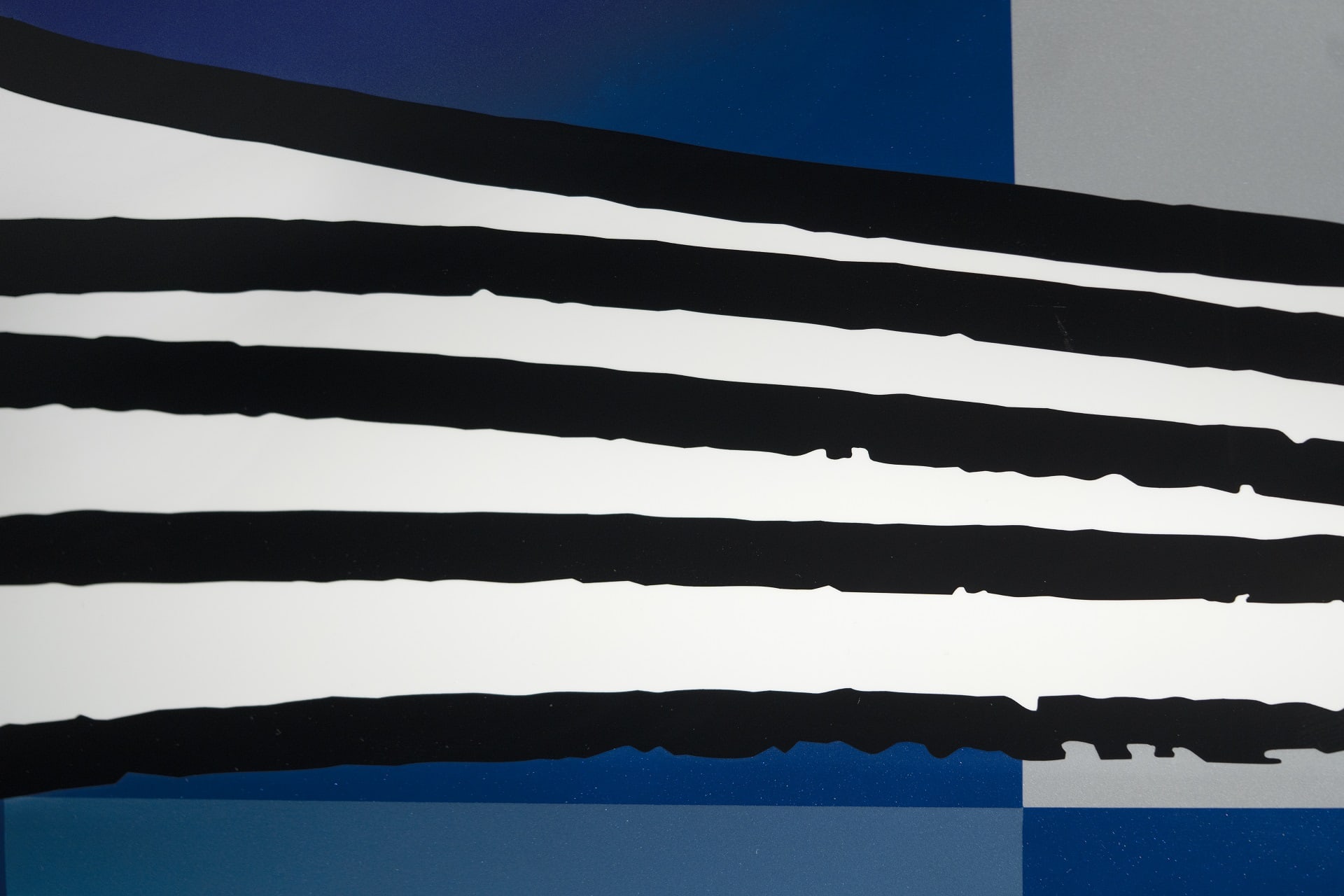 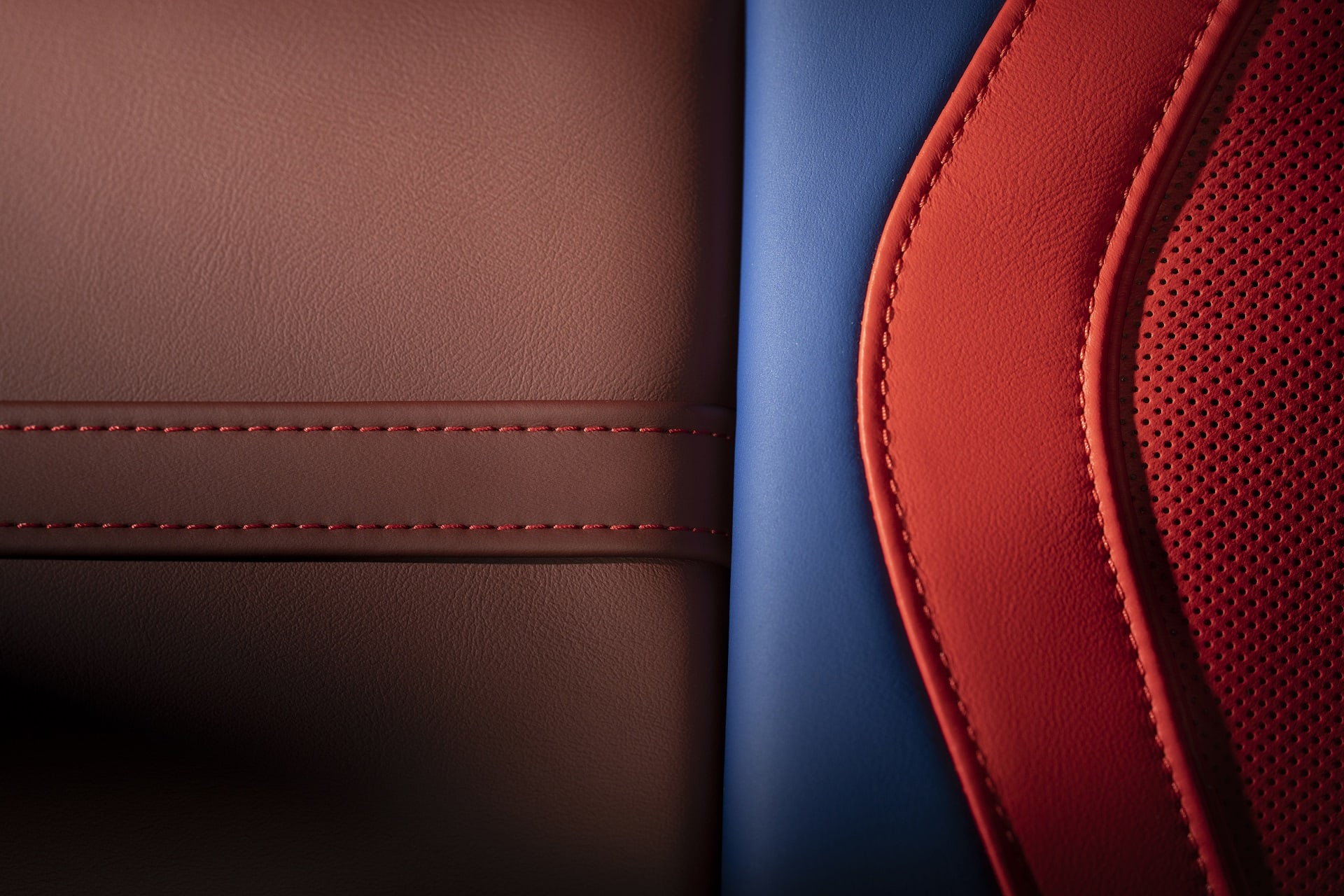 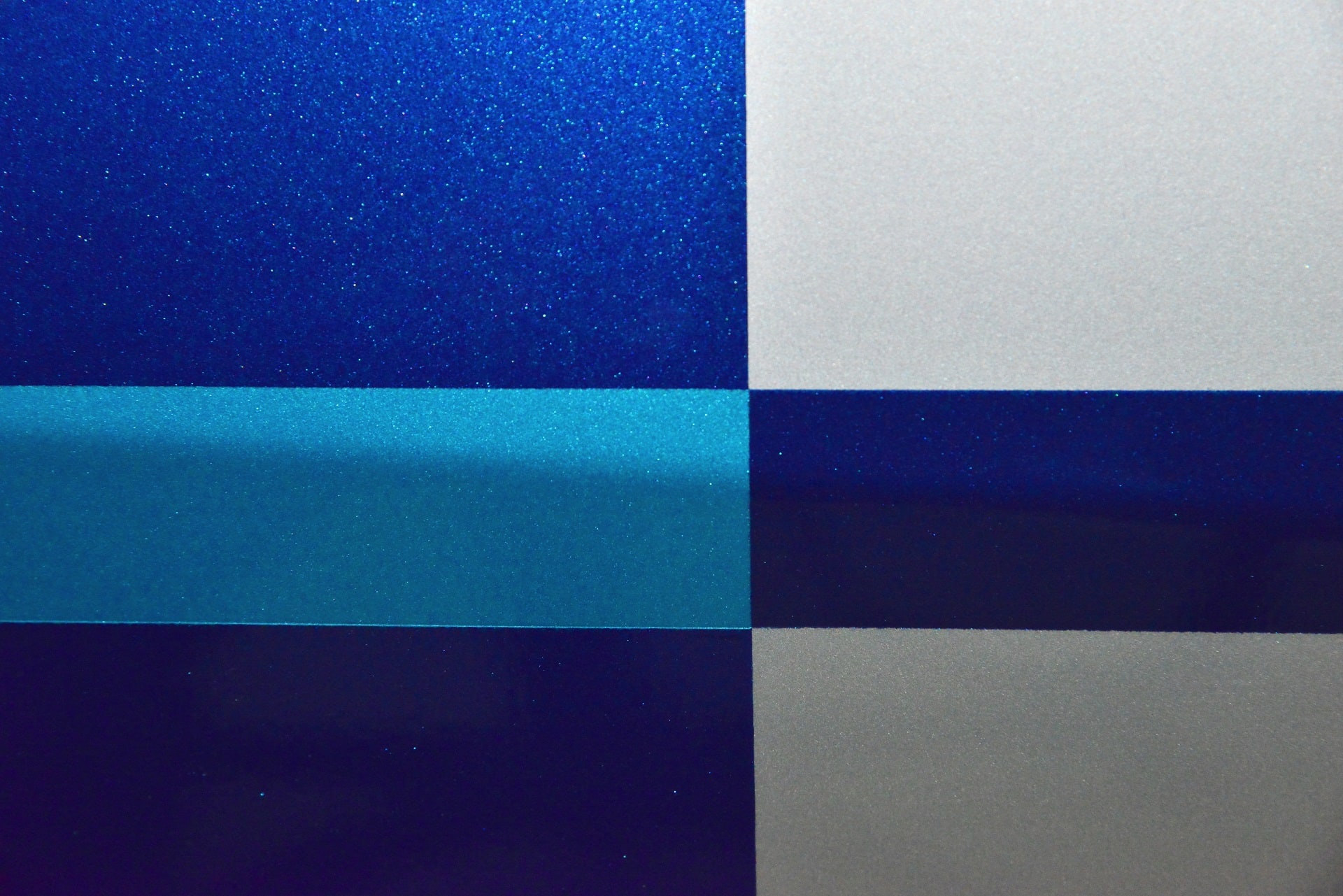 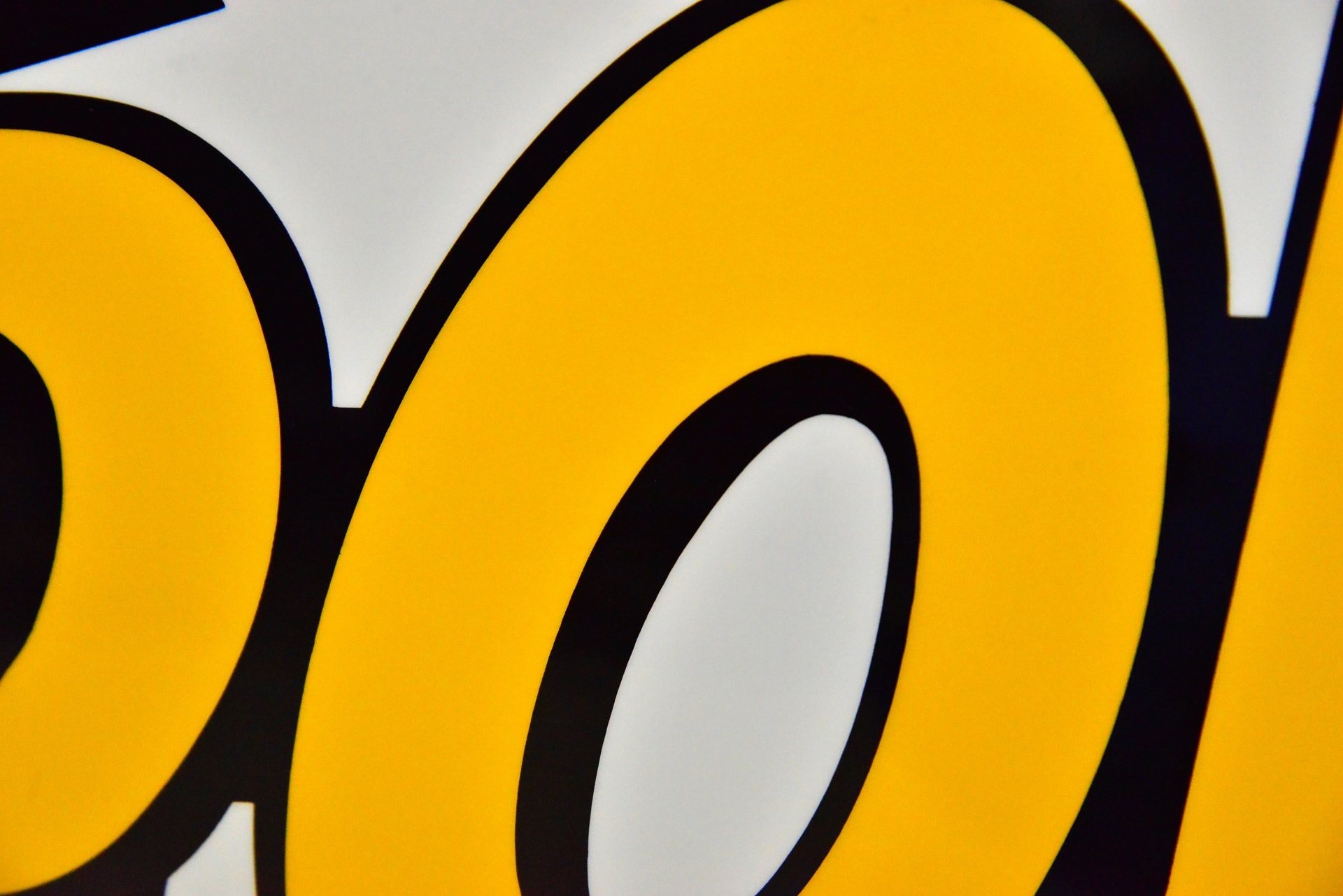