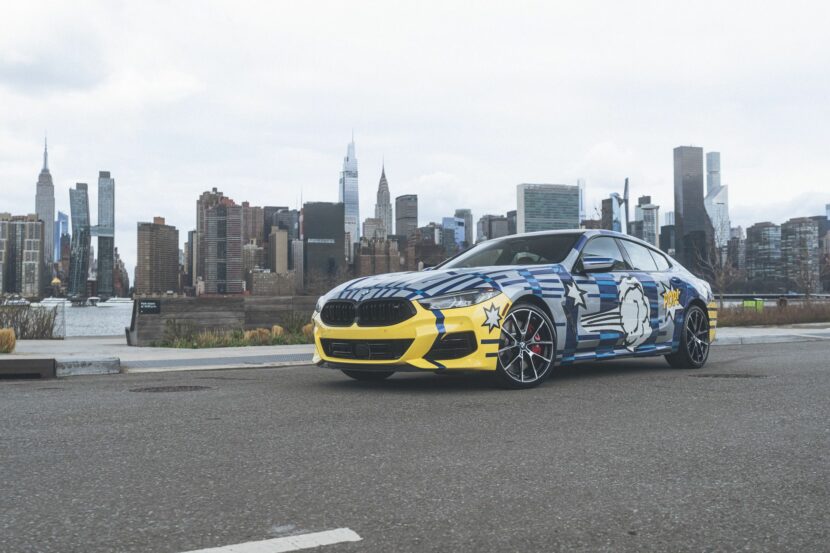 From September 2 through 5, Frieze Seoul will open its doors at COEX in Gangnam, first time in Asia. The new fair will feature over 110 galleries, including a strong contingent of Asian galleries, who… 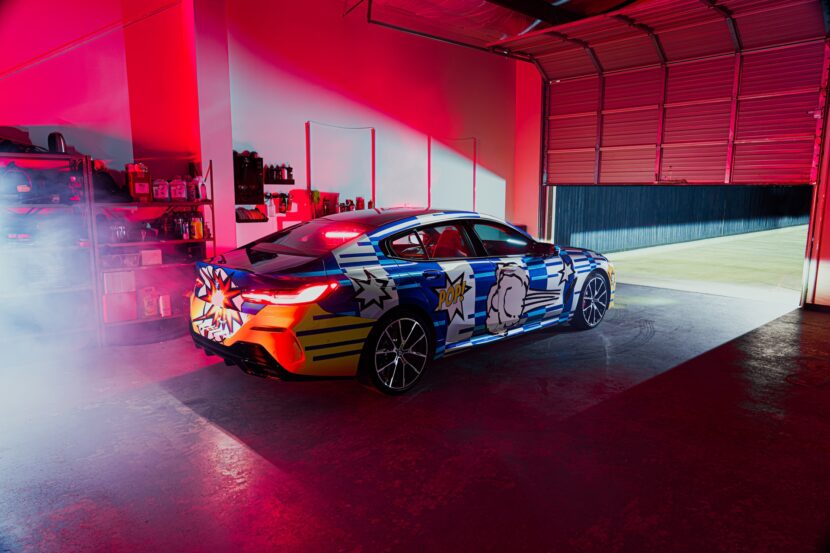 One of the First BMW 8 Series x Jeff Koons Car Delivered in the U.S.

One of the best things BMW has done in the past few years was begin developing art cars for customers to actually buy. When Andy Warhol or Alexander Calder developed their stunning works of rolling… 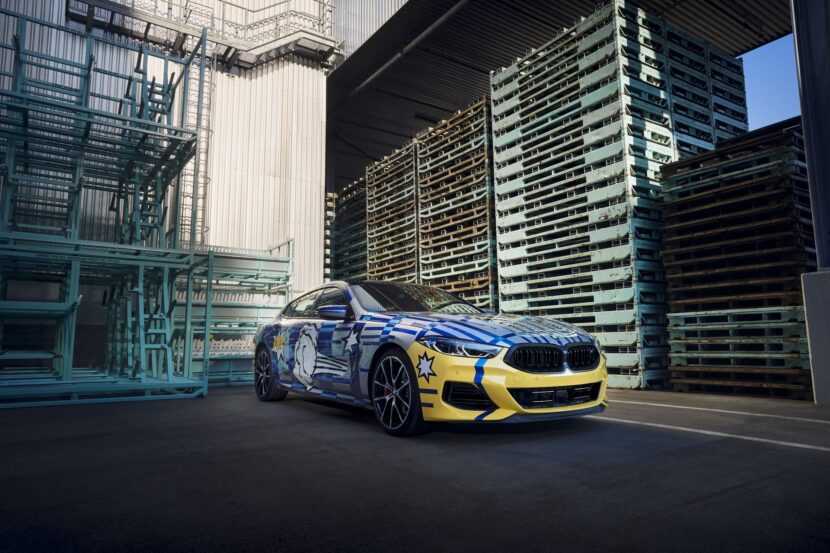 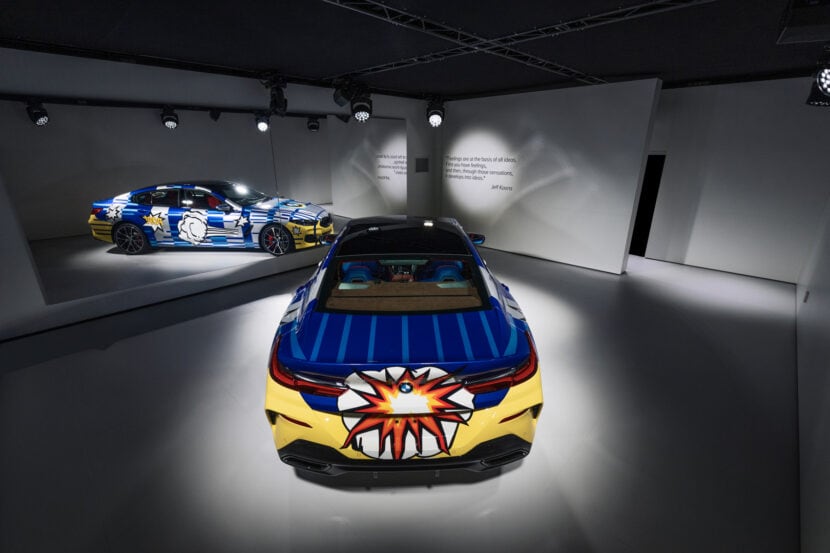 The latest BMW/artist collaboration, the BMW 8 X JEFF KOONS, was just finally revealed, showing off Koons’ second collaboration with the brand. This time, though, it’s not a one-off race car to be used on…

VIDEO: Check Out the BMW 8 X JEFF KOONS Up Close

Back in the beginning of 2020, BMW brought me along to LA, for the debut of the BMW M2 Competition by Futura 2000, its first in a line of artist collaborations that wouldn’t be kept… 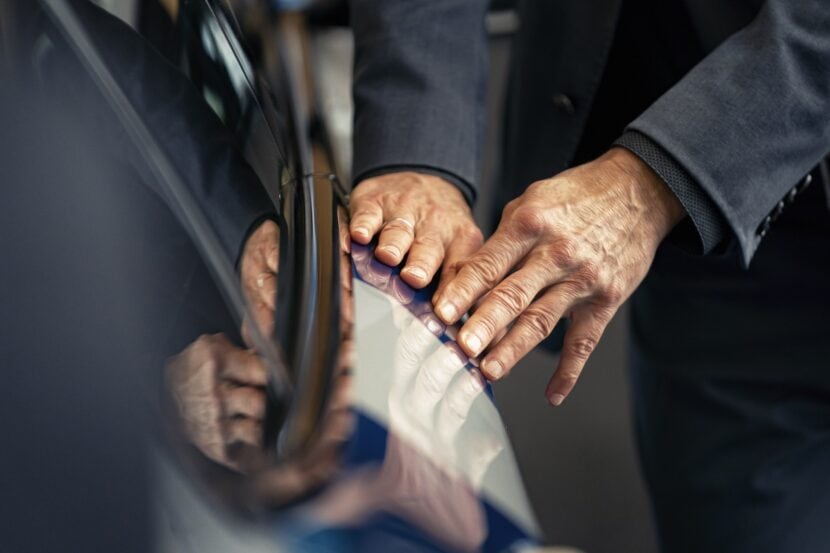 The BMW 8 x Jeff Koons edition was announced last September before a teaser was published in January. Fast forward to this weekend, the automaker’s UK division has released a video providing a peek inside… 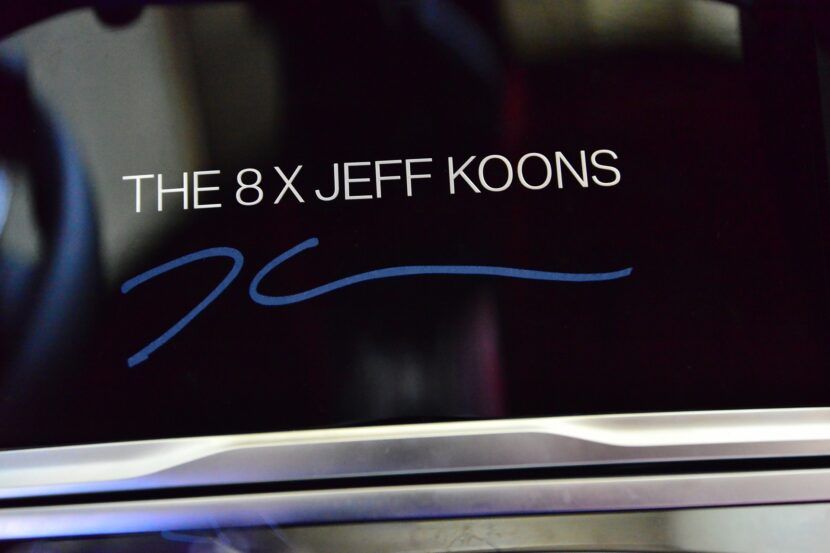 Now that the refreshed BMW 8 Series is out of the bag, the Bavarian brand will be hard at work to showcase it around the world in various ways. To do so, they enlisted the…