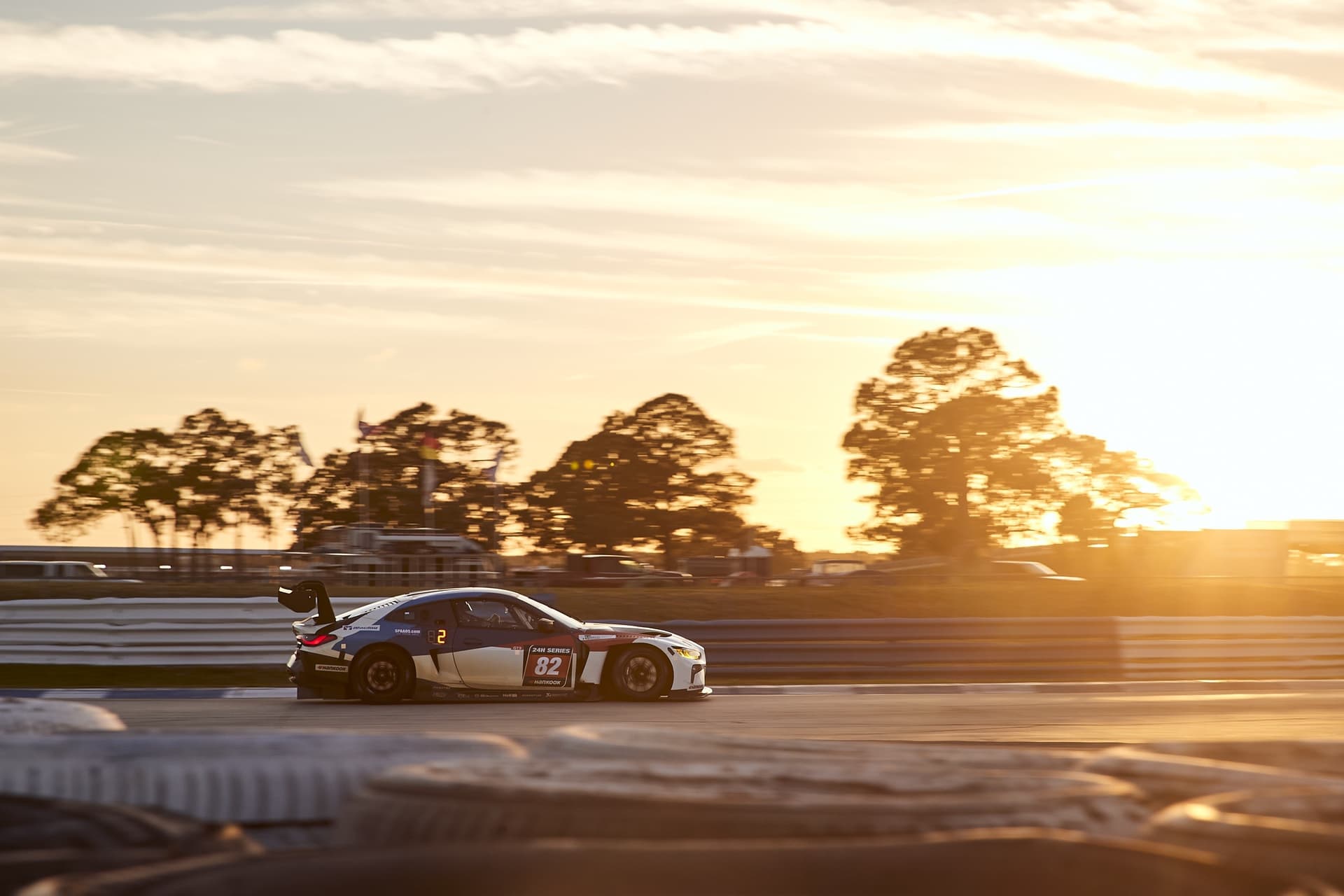 BMW M Motorsport’s real-time video documentary MBEDDED brings forward its fourth episode. The short form films take us behind the scenes of the BMW racing program for 2022. Episode four shows the new BMW M4 GT3 at its first big test in Sebring in November 2021. Among those in action are the American BMW M Motorsport drivers, who were gaining their first impressions of the car – particularly Bill Auberlen. The BMW Junior Team and their mentor Jochen Neerpasch also play major roles in the documentary. 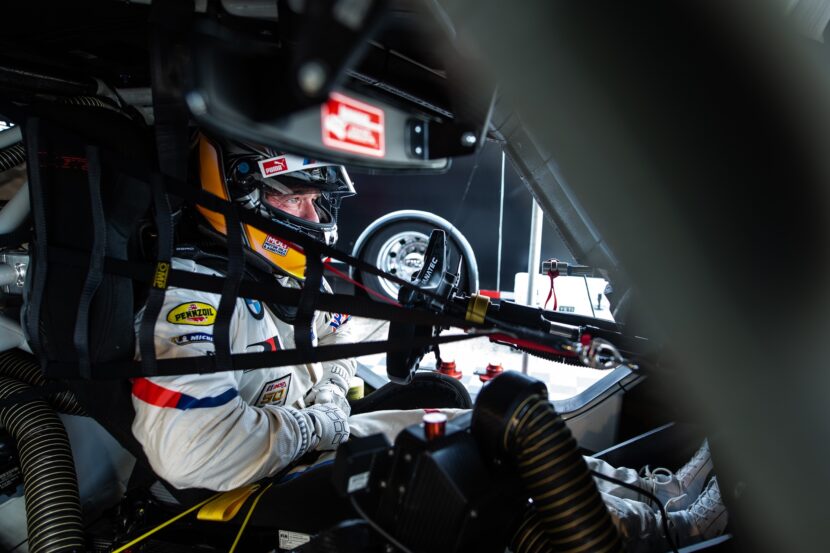 From initial scepticism to great enthusiasm, episode 4 of MBEDDED portrays the emotional rollercoaster experienced by American BMW M Motorsport drivers Bill Auberlen, Robby Foley and James Clay on their first outing with the car at the 24 Hours of Sebring in 2021. Auberlen’s ultimate appraisal: “That is the best GT car I have ever driven.”

The BMW Junior Team was back in action at this weekend’s endurance test, the 24 Hours of Daytona (USA). Dan Harper (GBR), Max Hesse (GER) and Neil Verhagen (USA) not only drove the BMW M4 GT3, but also used their USA trip to visit Verhagen’s family at their home. Meanwhile, Jochen Neerpasch, founder and mentor of the BMW Junior Team, enjoyed a trip back into his own past.

The BMW M4 GT3 racing car is in Daytona this week preparing for the 24 hours iconic race. Two quartets will be lining-up to the starting line, in the #24 and #25 BMW M4 GT3 race cars. The #24 car will have Philipp Eng, Sheldon van der Linde, Marco Wittmann and Nick Yelloly behind the wheel. At the same time, the other M4 GT3 will have Connor De Phillippi, John Edwards, Augusto Farfus and Jesse Krohn doing the honors. On top of that, there will be a third M4 GT3 on the track, ran by Turner Motorsport, with veteran Bill Auberlen behind the wheel, joined by Robby Foley, Michael Dinan and Jens Kligmann in the GTD class.