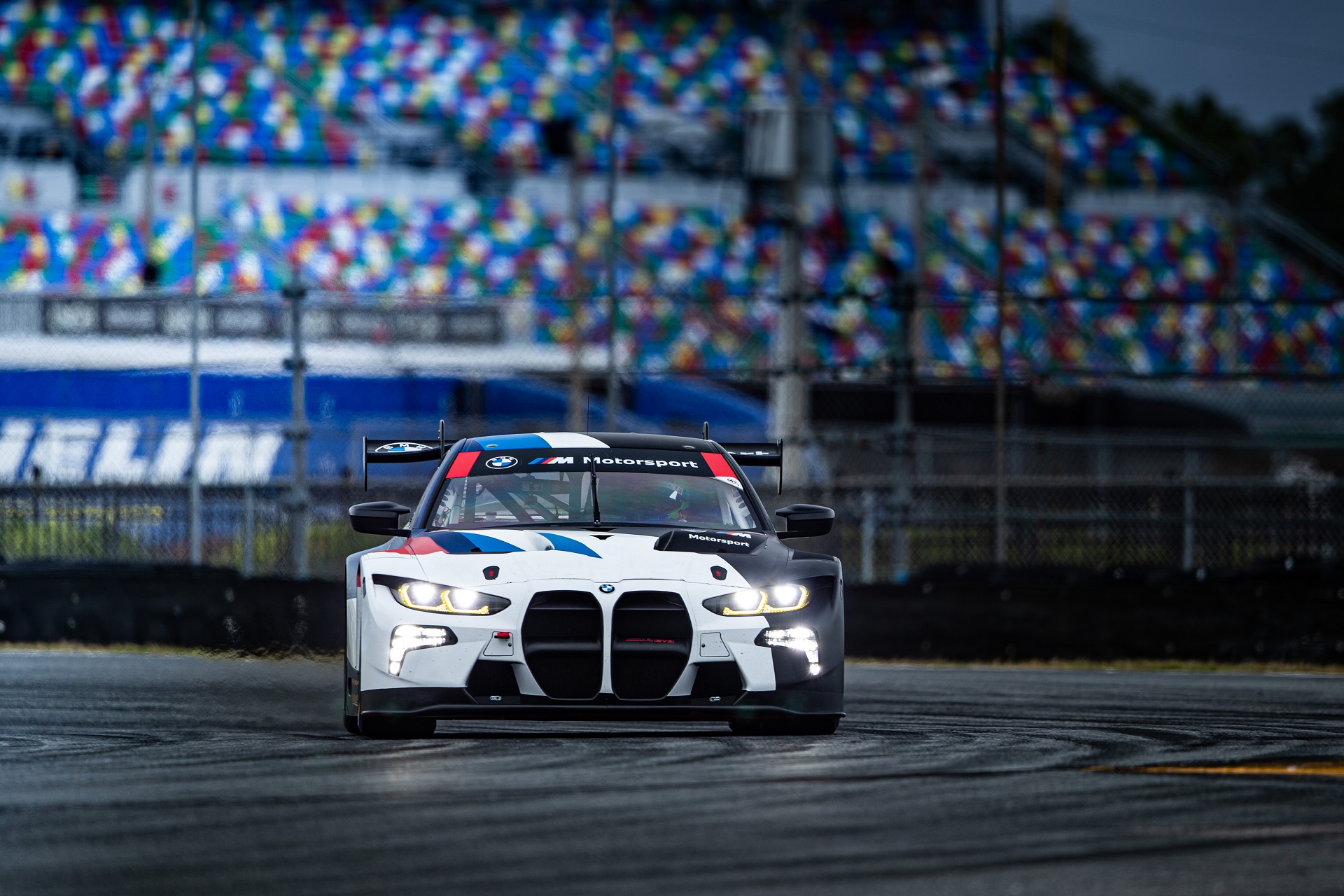 The final tests for the BMW M4 GT3 were held at Daytona in December, bringing the test phase to a close. In the hands of BMW M Motorsport teams, the new GT flagship is now ready for its first races. The first official race the M4 GT3 will compete in will be held in Dubai, in January. After that, the new GT car will travel to the US, to compete in the traditional season opener in Daytona.

“After all the testing, we can hardly wait for our BMW M Motorsport teams and drivers to finally go head to head with quality opposition on the racetrack,” said Mike Krack, Head of BMW M Motorsport. “So far, everyone who has driven the BMW M4 GT3 has been extremely positive about it. As such, we are confident that we will be competitive from the word go and in a position to challenge for top results. The extremely high demand for the BMW M4 GT3 has exceeded our expectations. We are very pleased and honored by this trust. We are now looking forward to seeing how our new car fares in the hands of many different drivers and teams at racetracks and in racing series all over the world.” 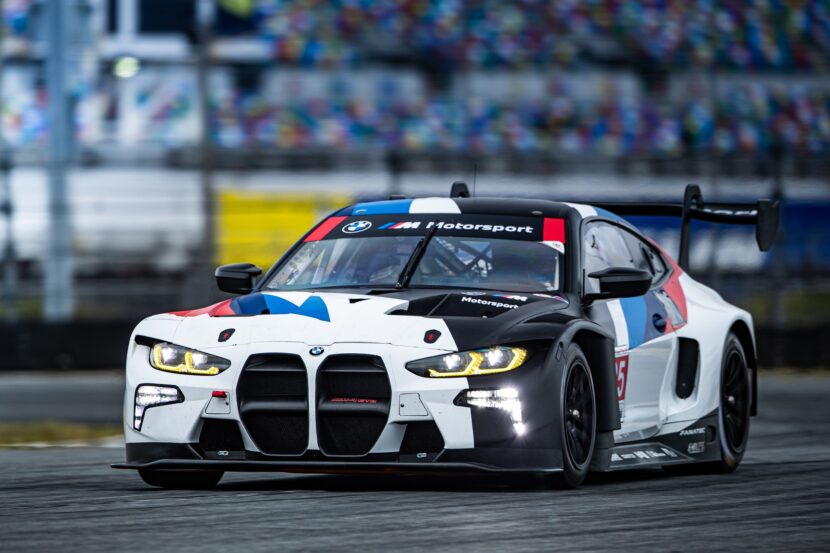 The 24 Hours of Dubai takes place on the 14th and 15th of January, and Schubert Motorsport has already registered BMW M works driver Nick Yelloly, Jordan Witt, Marcel Lenerz, and Jens Liebhauser in the #30 BMW M4 GT3 for the event. ST Racing has two cars in the starting lineup. The #28 BMW M4 GT3, which, like Schubert Motorsport, is registered for the top GT3 class, will be driven by Jon Miller, Chandler Hull, Nick Wittmer, and Louis-Philippe Montour.

Samantha Tan, Bryson Morris, Anthony Lazzaro, Harry Gottsacker, and Tyler Maxson will split driving responsibilities in the number one car in the Pro-Am class. BMW Team RLL and Turner Motorsport will compete in the “Rolex 24” in Daytona two weeks later with a total of three BMW M4 GT3s. Jens Klingmann, a BMW M works driver, will drive for Turner Motorsport in the GTD class, with Bill Auberlen, Robby Foley, and Michael Dinan. 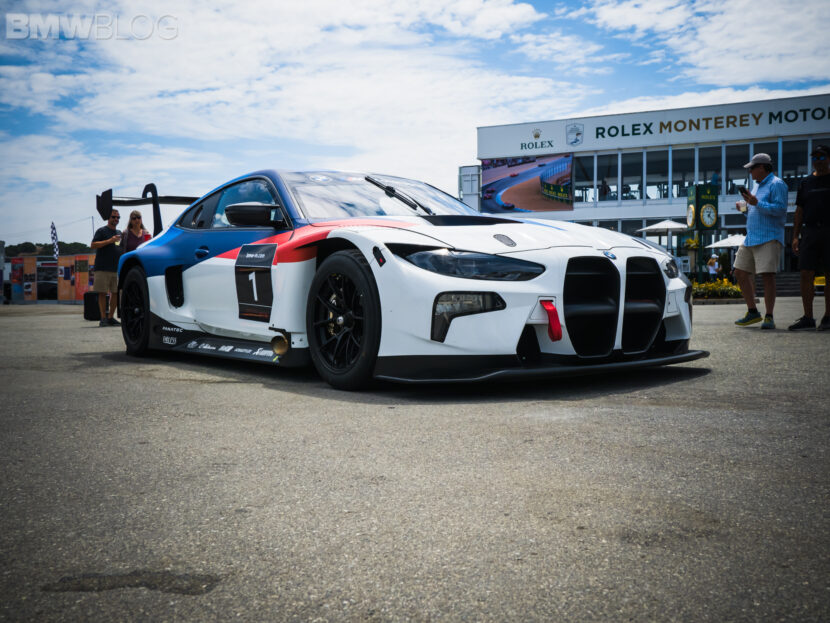