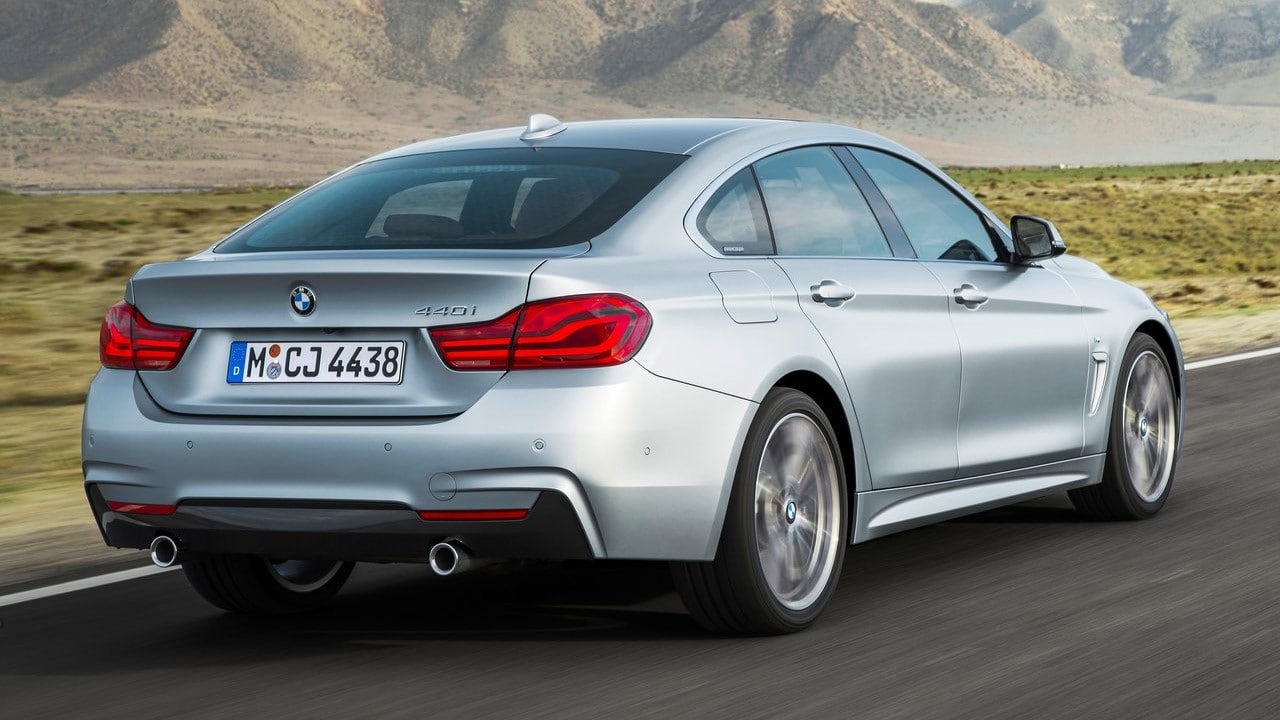 It wasn’t for nothing that we were asking you, a while back, whether the BMW B58 engine is the best one in the range right now. Ever since it came out, the 3.0 liter straight-six mill has been taking no hostages, dominating the scene. Admittedly, when it was initially introduced and offered on cars like the BMW 440i or BMW M240i, it had little to no competition, as straight-six mills were still not that often met in the industry. Today things have changed a bit but the B58 didn’t stay the same either.

Over time, it received a couple of upgrades, to make it even better. The initial version had 326 horsepower and 450 Nm (332 lb-ft) of torque, which were more than enough for the cars it was being used on. However, the rising threat of the competition and the ever-changing legislation in the emissions department, forced BMW to make some alterations to it. Now, it can be found on BMW cars with various power outputs, from 335 horsepower to 382 horsepower, depending on the car. 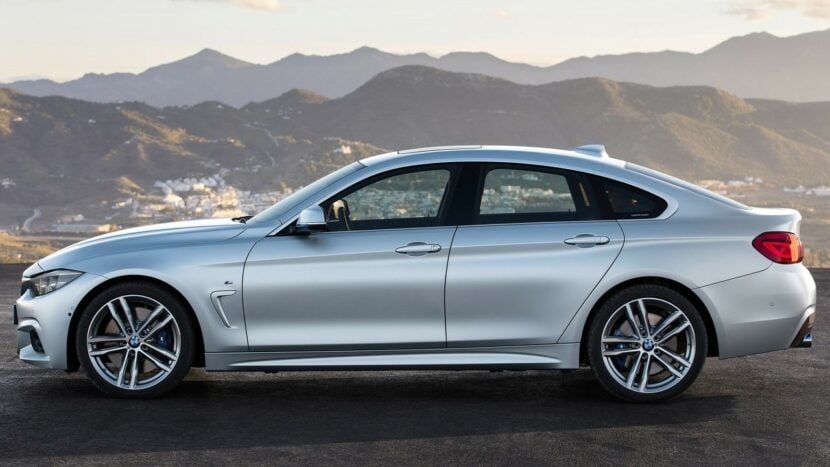 We’ve also seen it taken to extreme lengths, tuned to nearly 1,000 horsepower and the likes. Of course, that’s the kind of stuff only certain people will be interested in, as it involves a lot of hardware changes. Nevertheless, a simple ECU tune and maybe a new exhaust should get the original B58 engine up to 400 HP easy, as is the case with the BMW 440i in the video below. It seems to be fitted with an M Performance exhaust and the numbers it should be putting out are as follows: 400 horsepower and 580 Nm of torque.

With these new figures, the car is even faster than it used to be. The 0-100 km/h sprint takes just 4.6 seconds, while the top speed apparently increased from 250 km/h to 270 km/h. It’s not just a claim, as the video below will confirm it, showing the 440i reaching eye-watering speeds pretty fast.