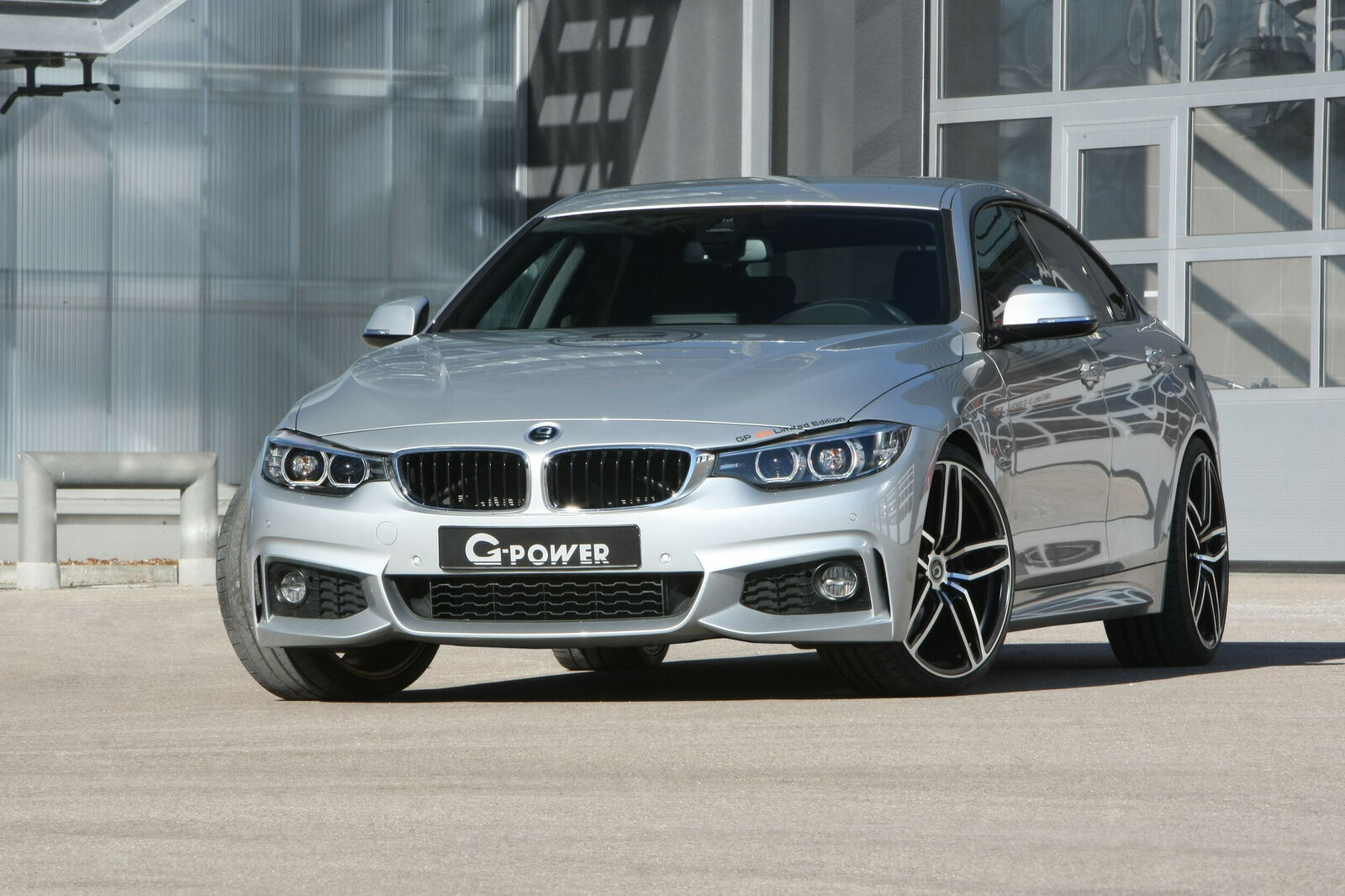 The guys from G-Power have put together a limited edition package for cars fitted with the B58B30 engine and the specs look incredible. For those of you not familiar with the BMW engine codenames, that stands for cars like the BMW 440i, 340i, M240i and M140i to be more precise. Their kit takes the power output up to 420 HP without major hardware changes, most of it being achieved thanks to a new ECU map.

The so-called GP 40i Limited Edition package is limited to 50 units worldwide and can only be ordered by direct request from G-Power as it is now listed on their website. The power figures are outstanding and beat even G-Power’s standard kit which takes the output up to 400 HP. The special-edition versions come with 420 HP and 600 Nm (442 lb-ft), the torque figure matching the M4 GTS, by the way. 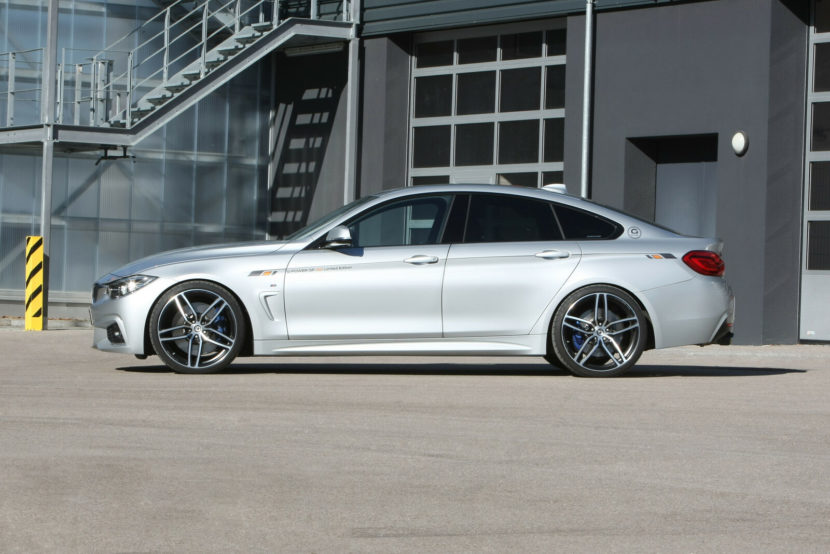 This newfound power enables the 440i (F36) with GP 40i Limited Edition shown here, to accelerate to 100 km/h in just 4.2 seconds, while the maximum possible speed reaches well beyond the 300 km/h mark according to G-Power, although an exact figure isn’t offered. A stainless-steel rear muffler featuring two carbon tailpipes of 90 mm in diameter was also included to help not just with the sound but also with exhaust gases.

The package also includes a decal set that basically tells people this is no ordinary 440i. The car shown here also wears 20″ Hurricane RR wheels as well as a G4-RS coilover suspension. All in all, this is quite a good looking car but the specs are even more impressive. Unfortunately, G-Power didn’t provide any acceleration times for the rest of the cars using the same engine but we reckon they’d be faster as the 4 Series Gran Coupe is the heaviest of the bunch.