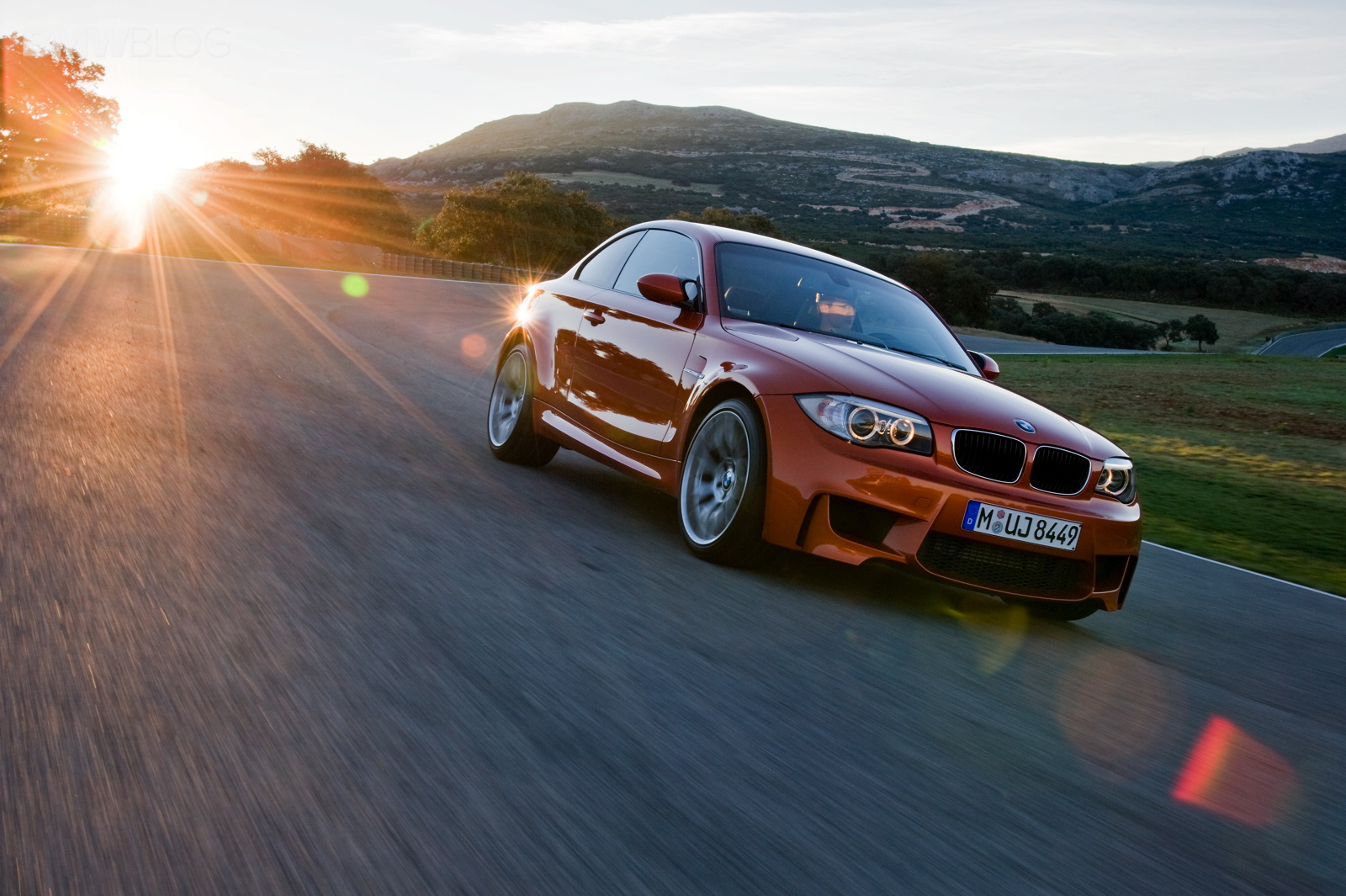 One of the best driving modern BMWs has to be the 1 Series M Coupe. Built in 2011, and only 2011, the BMW 1M Coupe quickly became a legend, for its superb driving dynamics, punchy attitude, charming good looks, and exclusivity. Having only been built in 2011, BMW only sold 6,309 examples of the 1M Coupe, making it one of the rarer BMWs of the modern era. So not only is it desirable for its drive but also for its value. If you’re interested in one, there’s an incredibly low-mileage example currently up for auction on Collecting Cars.

This specific example is in the Netherlands and only has 909 km (564 miles) on the odometer, making it about as minty fresh as you’ll find a 1M Coupe. To be honest, it’s a bit sad to see such a great drivers car with so few miles, as that means it wasn’t driven anywhere near as much as it should have been. However, that does mean its next owner essentially gets to buy a brand new BMW 1M Coupe in 2022, which is pretty cool.

The car itself uses a 3.0 liter turbocharged inline-six with 335 horsepower, which is paired to a six-speed manual transmission, the latter of which was the only option available back in 2011. Being a proper BMW, drive also goes to the back. 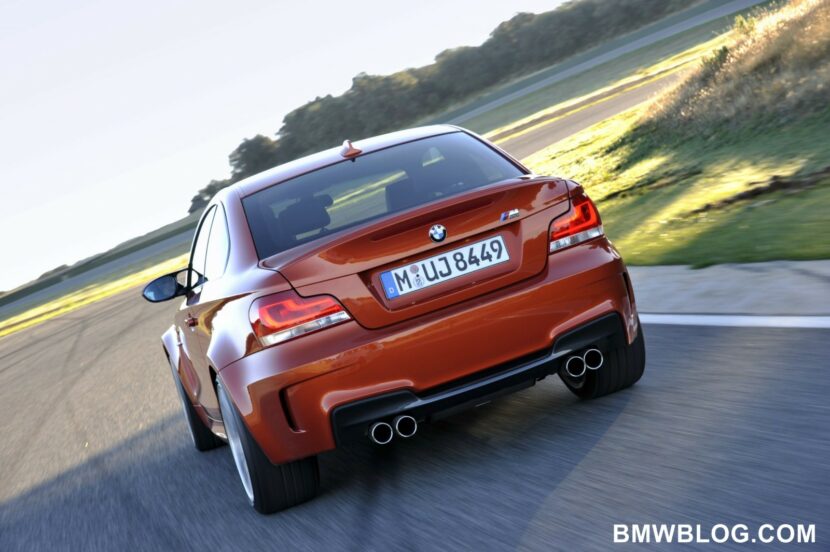 It’s admittedly not the best color combo; Alpine White over black leather with Kyalami orange stitching; but it’s still such a cool looking little car. There’s a pugnacious attitude to the way the M1 looks that’s difficult to ignore. Especially when this specific car looks so good; perfect paint, perfect interior, perfect under the hood.

At the time of writing this, the BMW 1M Coupe is currently at €30,500, with five days still left on the bid. If you want a 1 Series M but you’re concerned about previous owners, this might be the one to buy. It has incredibly low mileage, which means it was gently used, seems to have good service records, and represents a high-mile mark for the brand during that time.