Mercedes-Benz is Killing Off its Wagons in 2030 — Will the Other Germans Follow?

Home » News » Mercedes-Benz is Killing Off its Wagons in 2030 — Will the Other Germans Follow? 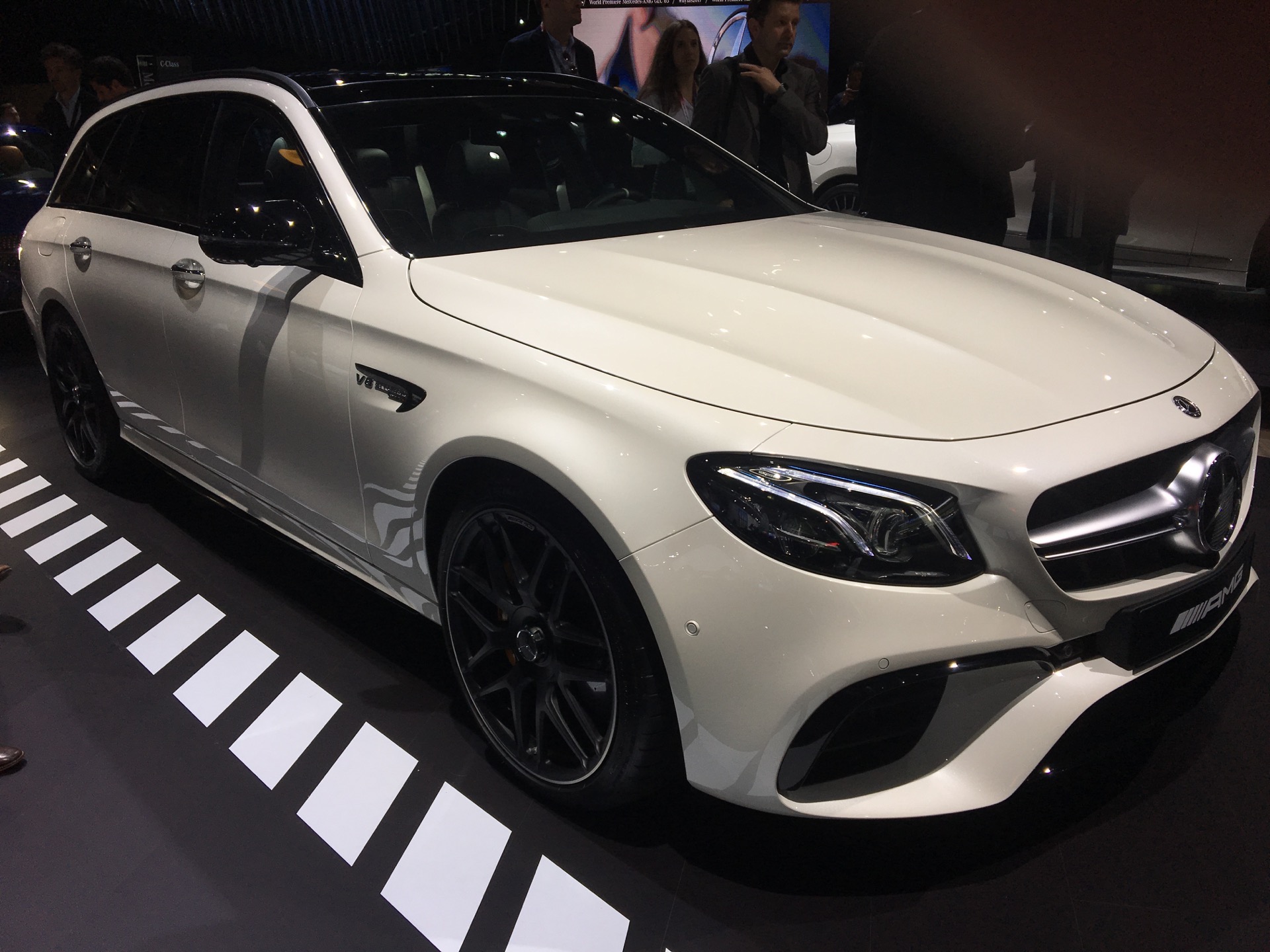 German brands are great at making luxury wagons. While some might argue that the Swedes are better; as Volvo’s wagons are stellar; there’s no denying that German automakers make killer wagons. BMW, Audi, and Mercedes-Benz are all some of the best luxury wagon makers in the world. Sadly, though, we’re going to have to scratch one of those brands off the list at the end of the decade. According to a new report from Automobilwoche, Mercedes-Benz will be killing off its lineup of wagons in 2030.

As BMW fans, you might not care, as Mercedes-Benz is BMW’s main competitor so it losing wagons only helps the Bavarians. However, you should take notice, as Mercedes’ reasoning for discontinuing its wagon models could apply to BMW and Audi as well. According to the report, Mercedes-Benz no longer finds wagons to be profitable enough, mostly due to the lack of demand in the US and Chinese markets. Therefore, Mercedes-Benz wants to focus more on different body shapes, ones that sell more, which is just Mercedes being coy about wanting to sell more crossovers. 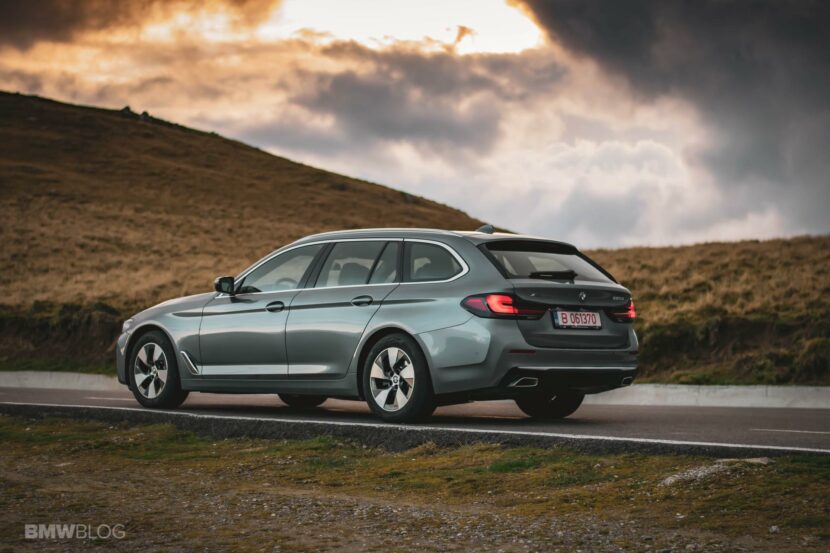 However, with electrification, taller ride heights are quite helpful, as the large floor-mounted battery packs eat up a lot of space. It’s why certain electric sedans, such as the Polestar 2 look the way they do. Speaking of the Polestar 2, the most famous tall riding electric sedan, that’s exactly what Mercedes-Benz wants to build, alongside its crossovers of course — tall-riding sedans.

BMW’s biggest markets are China and the US as well and BMW hasn’t offered wagons in the latter in several years now, with no intention to bring them back in the near future. If Mercedes-Benz sees no reason to build wagons solely for European markets, then it’s entirely possible BMW comes to the same conclusion. Could we see the end of BMW wagons by the end of the decade. We sure hope not but there’s no precedent for it.