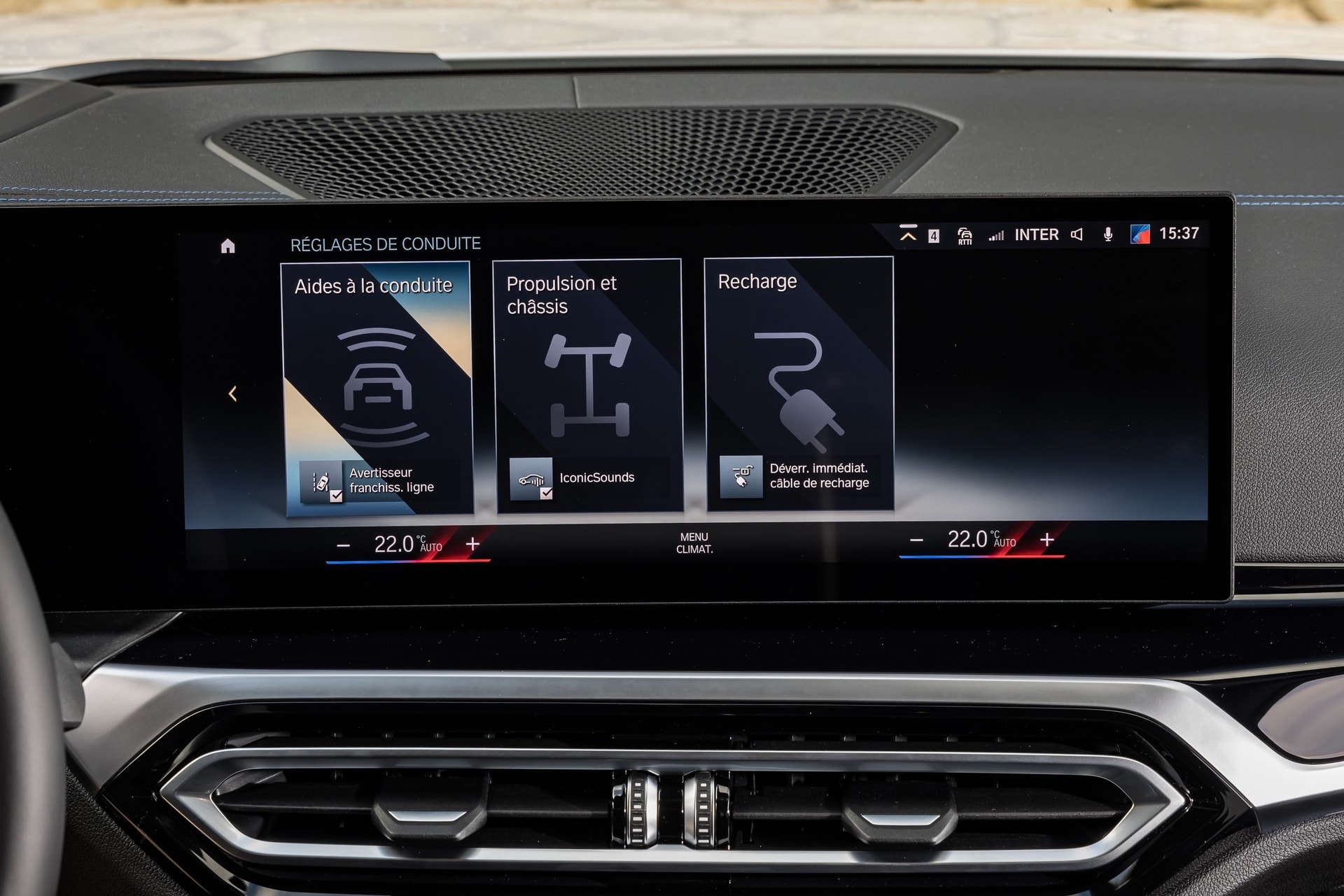 Once BMW released the new iDrive 8 curved display for the BMW iX and i4, it was only a matter of time before it started to trickle down to other BMW vehicles. While iDrive 8 brings a bit of extra complexity that will take some time getting used to, it’s still BMW’s newest tech and therefor will begin to replace all of the older iDrive 7 units in existing cars. Starting with the entire 3 Series and 4 Series lineups, including the BMW M3 and M4.

When it comes time to facelift the BMW M3 and M4, with BMW’s usual mid-cycle LCI treatment, both cars — as well as their standard 3 Series and 4 Series counterparts — are rumored to get the same new curved display as the BMW i4. Along with that curved infotainment display, the M3 and M4 will also likely get a new digital instrument panel, similar to the one from the i4. While it’s likely that both M models get their own M-style graphics, rather than the futuristic, electrified graphics of the i4, we don’t actually know for sure.

This shouldn’t come as a surprise, as it’s sort of how BMW’s been operating for the past decade or so. As soon as a new iDrive system debuts, every facelifted model thereafter receives it. This time, though, it comes with a bit more of a hardware change than usual, as the curved display is vastly different from the current iDrive 7’s simple flat panel.

However, iDrive 8 brings a steeper learning curve than any other iDrive system before it. Not only is its user interface different but its main menu screen looks more like an Android device’s app library, which might be frustrating for users. Additionally, all the physical climate controls have been moved into the iDrive 8’s screen. BMW made the transition a bit easier by keeping the climate controls in a constant spot, regardless of which menu is in use, but it’s still more of a hassle to use them than standard physical buttons. Many customers will be annoyed by that. 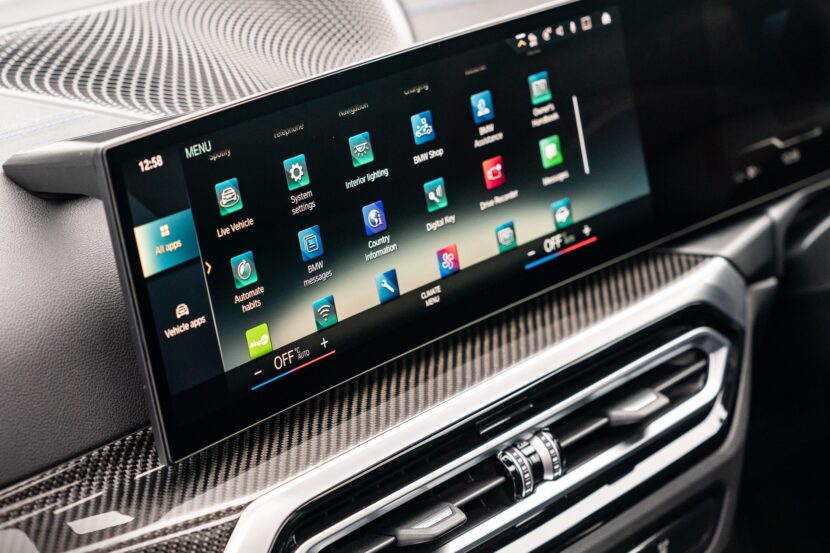 We haven’t had enough time with BMW’s iDrive 8 to determine whether we it prefer it to iDrive 7 but it’s certainly going to cause a stir among existing BMW M3 and M4 customers when the switch is made.