VIDEO: Take an In-Depth Look at the BMW iX M60 with Autogefühl 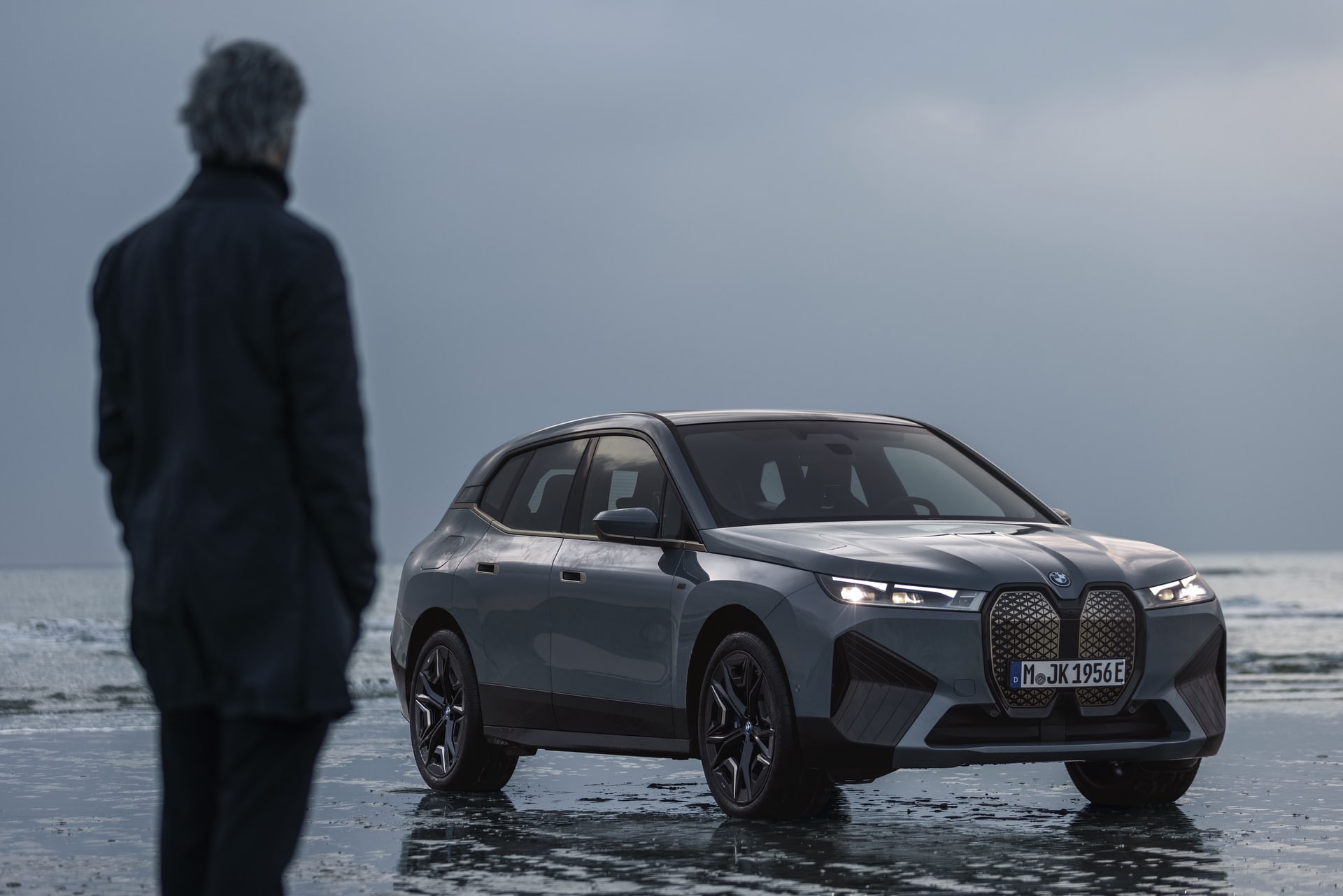 The all-new BMW iX M60 is the first electric performance SUV for the brand and has the potential to be a big hit among X5 M customers. However, there’s a lot more to it than just its power and performance figures. The iX M60 also has some interesting new features that you don’t hear too much about in press releases, which is why it’s always good to check out an in-depth review video, such as this one from Autogefühl.

In this new video, Thomas from Autogefühl takes a deep dive into the iX M60’s unique features, some of which haven’t been talked about much. One such interesting feature is the added vibration to the electric motors during launch control, to give the driver a sense of powertrain feedback during hard acceleration. It’s an interesting idea and sort of an extension of the fake acceleration noise that comes through the speakers. Both of which are in an attempt to mimic the visceral feedback of an internal combustion engine during acceleration. Will it work? We’ll have to test it to find out.

The electrochromic sunroof is also interesting, as it can change from transparent to opaque with just the push of a button. It allows for perfect sunshine and visibility one moment, and nearly complete shade the next. While the BMW iX isn’t the first car to offer such a sunroof (the Mercedes-Benz S-Class offered it back in 2015), it’s the first BMW product to do so and it’s a nice touch. The only downside is that the sunroof doesn’t open.

Obviously, the big talking point of the BMW iX M60 is still its power. With 610 horsepower and 811 lb-ft of torque from its dual electric motors, the iX M60 is one of the most powerful cars BMW has ever made, despite being an all-electric SUV. According to BMW, 0-60 mph happens in 3.6 seconds, which makes it quicker than the BMW X5 M. When you add the iX M60’s funky features and interesting design to its all-electric powertrain and X5 M-beating performance, it begins to look like a very compelling package. Even if it does look weird.