Video: BMW iX M60 Goes for a Drive on an Icelandic Beach

Home » Video: BMW iX M60 Goes for a Drive on an Icelandic Beach 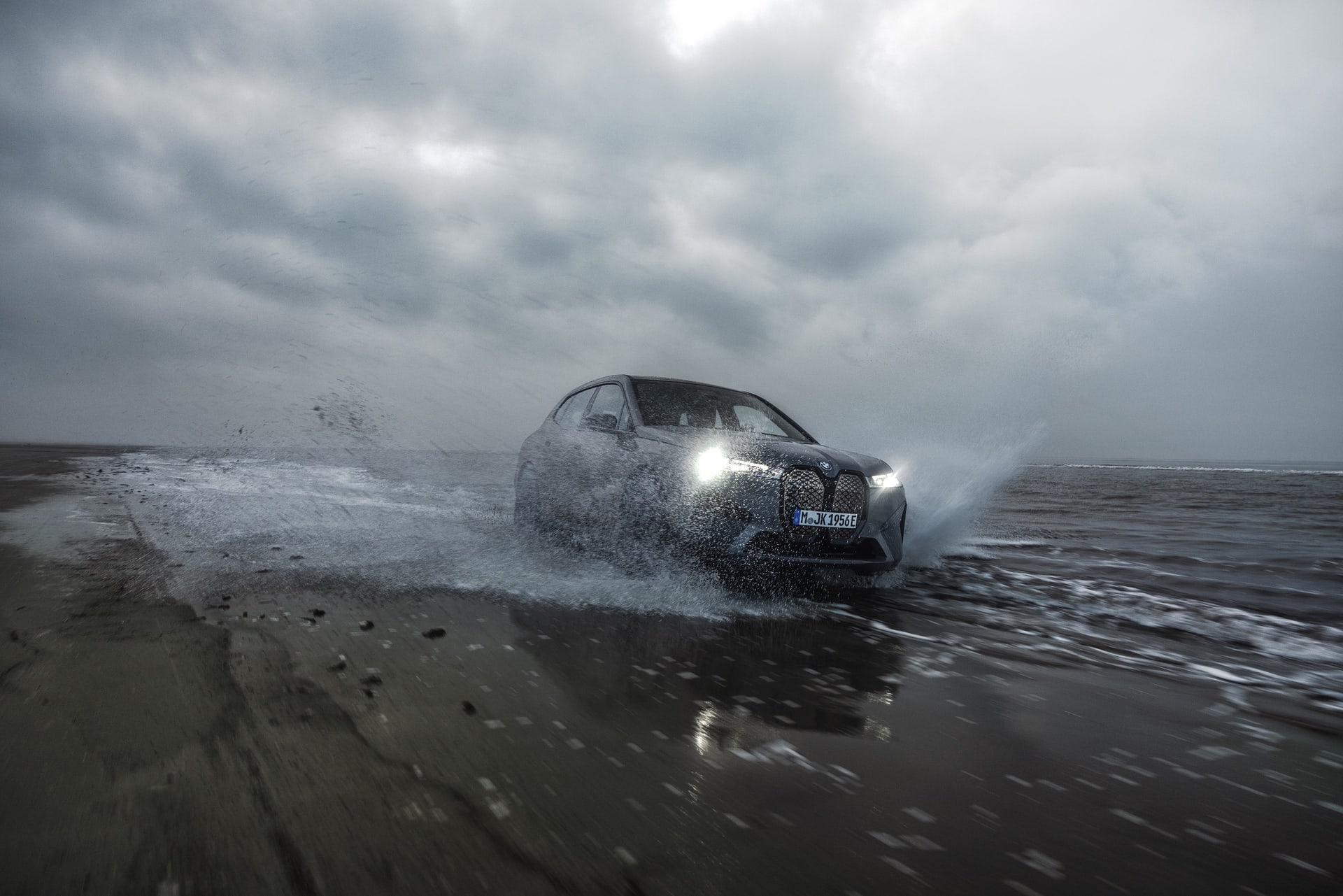 The new BMW iX M60 is finally here and it has some pretty impressive specs. Fitted with two electric motors that can deliver up to 610 horsepower and 811 lb-ft of torque, this is the fastest electric SUV the Bavarians have ever made and the first time they mixed the letters i, X, and M altogether. For the launch of the car, the team traveled to Iceland, of all places, to shoot a couple of amazing stills along with a few short videos.

The location wasn’t picked at random. The Reynisfjara beach was chosen specifically for its black sand, a feature that you rarely see anywhere else in the world. Located on the South Coast of Iceland, it’s a major tourist attraction but, for a few days, it was also the place where hundreds of shots were taken of the new BMW iX M60. Out of that collective effort, a video of the car was put together, which you can watch below. 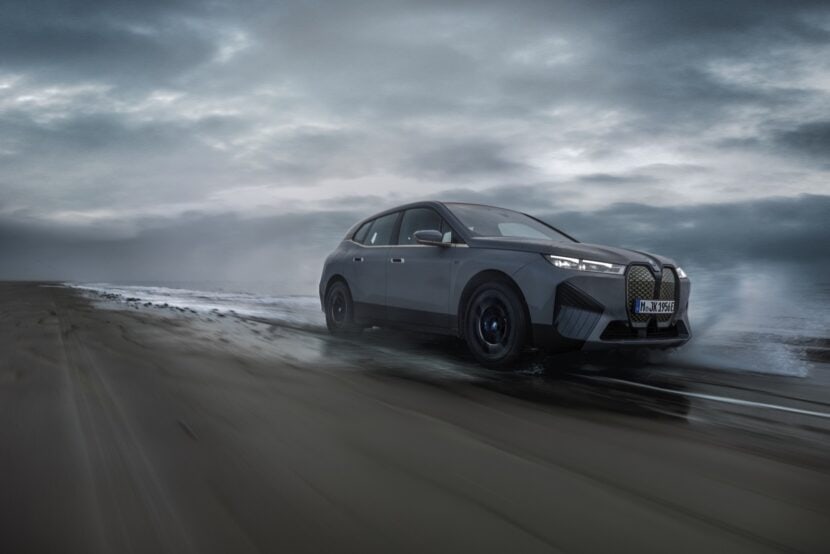 It shows the BMW iX M60 driving on the beach, without seemingly anyone being afraid of it ending up… beached? Word play aside, yours truly once wanted to do a photo shoot on the beach as well and, long story short, after getting stuck in the sand promised never to try that again. And yet, various manufacturers still do such photo shoots and videos from time to time, apparently without issue.

Stuck or not, the video definitely sends a clear message: this is the dawn of a new era. The BMW iX, be it in M60 guise or not, is the new technological flagship of BMW and we’d better keep that in mind. With the M60 model we’re also entering the realm of electrified, M-tuned SUVs which should prove to be quite interesting, especially if the new car from Bavarian lives up to the hype. We’ll see about that once we get to drive it.