McLaren F1 Was the Most Expensive Car at Auction in 2021 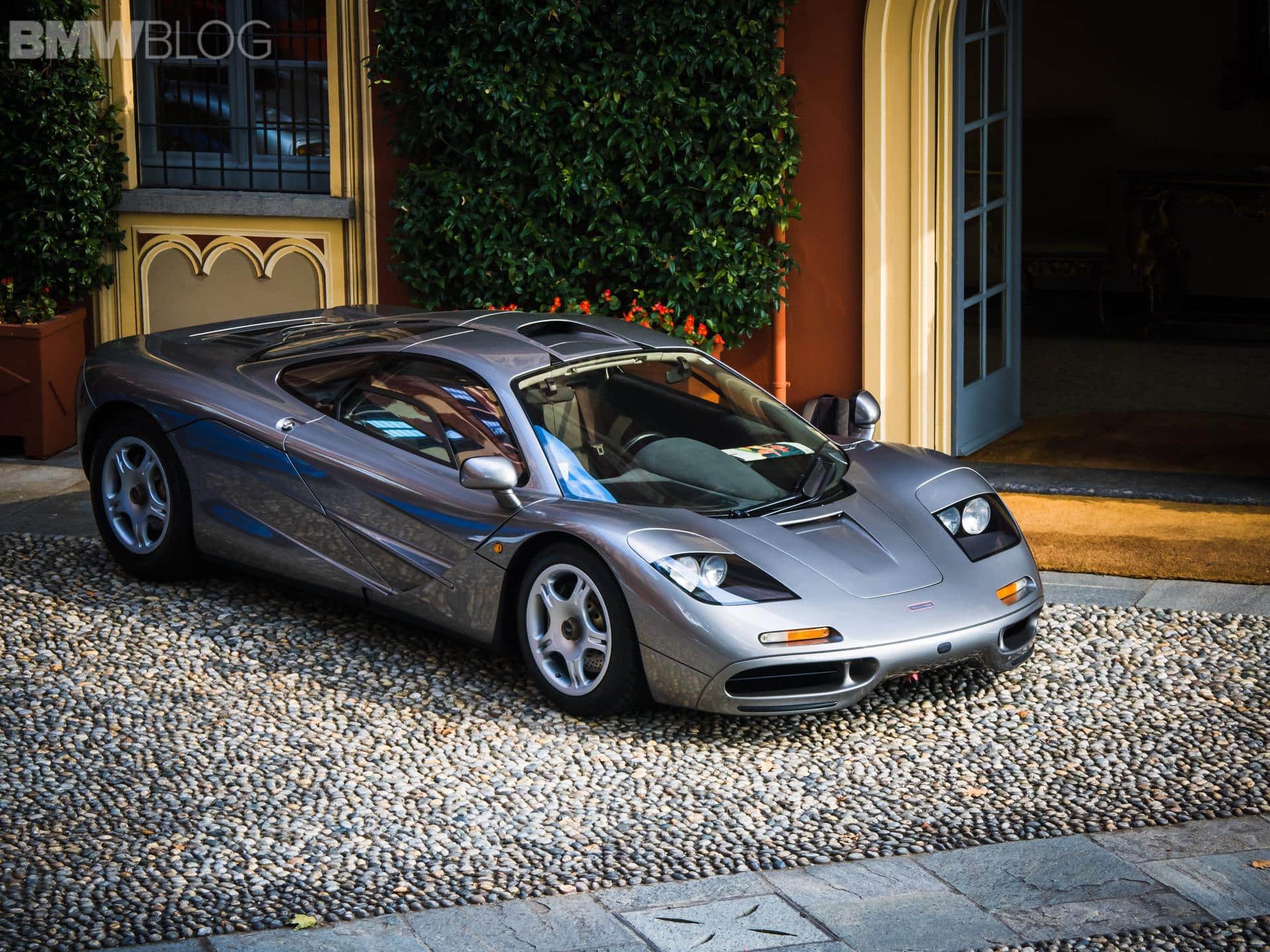 The McLaren F1 is 30 years old and it’s not only still desirable, it’s actually more desirable than it was when new. It’s become so expensive that its creator, the legendary Gordon Murray, doesn’t even own one anymore because he couldn’t justify hooning around a car that’s worth more than $20 million. And since F1s need to be hooned, there’s no point in owning it if he can’t drive it the way it’s meant to be driven.

At the 2021 Pebble Beach auction, a Mclaren F1 sold for $20.5 million, making it the most expensive car sold at auction for in 2021. So even 30 years later, with countless limited-edition hypercars made both before and after it, the F1 is still the most desirable car in the world. Though, it’s not hard to see why.

For starters, the McLaren F1 is the brainchild of Gordon Murray, one of the greatest automotive engineers of all time, and is considered to be the finest driving instrument ever made by many enthusiasts. However, one of the reasons why the F1 is so beloved is its engine; a 6.1 liter naturally-aspirated V12 engine developed and built by BMW.

The story of the BMW V12 for the McLaren F1 is the stuff of legend. Murray didn’t have the budget to develop his own engine for the F1 so he sought out some of the best engine builders in the world to do it instead. Murray has his list of requirements for the engine and wasn’t willing to budge on any of them. First he went to Honda, who turned him down. Then, he went to his friend Paul Rosche at BMW M and Rosche took on the challenge.

What were Murray’s requirements? The engine needed to be a V12, it needed to be naturally-aspirated, it needed to have at least 100 horsepower per liter, and it needed to rev high. Not only did Paul Rosche’s team at BMW M tick all of Murray’s boxes but the free-breathing V12 they made was an absolute masterpiece and is often regarded as the greatest road-going engine of all time.