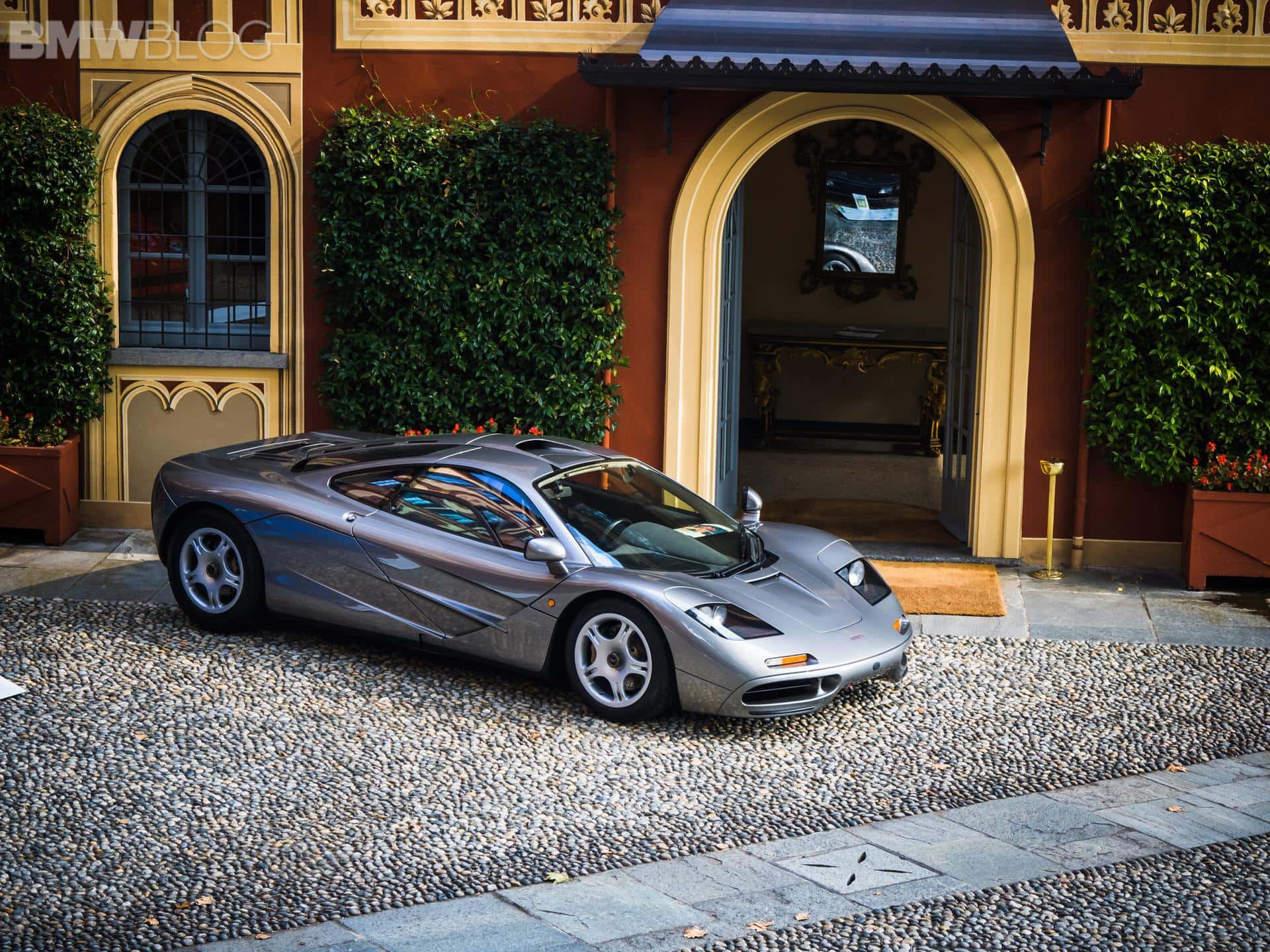 Ask a group of car enthusiasts what the greatest performance car of all time is and the majority will likely give the same answer — the McLaren F1. Gordon Murray’s mid-engine masterpiece has long been considered to be the finest driving machine of all time, thanks to its spine-tingling V12 engine, pure steering, and perfect chassis balance. It’s also one of the rarest, most unique, and most valuable cars in the world.

The reason BMW fans love the McLaren F1 so much is its engine. The 6.1 liter naturally-aspirated V12 engine was not only designed and built by BMW but its mastermind was none other than Paul Rosche, BMW’s legendary engine designer. When Gordon Murray was looking for engine suppliers for the F1, he had a very specific set of requirements. A few of which were that it had to be a V12, it needed to be naturally-aspirated, and it had to make more than 100 horsepower per liter. It was a tall order for the early ’90s but Rosche and his team did it.

But its engine wasn’t the only thing that made it great. Its mid-engine chassis was and still is a masterpiece in packaging, it features a central driver’s seat — with two passenger seats flanking it on either side — and some of the most pure steering you’ll ever find in a performance car. The F1 is an absolute legend. 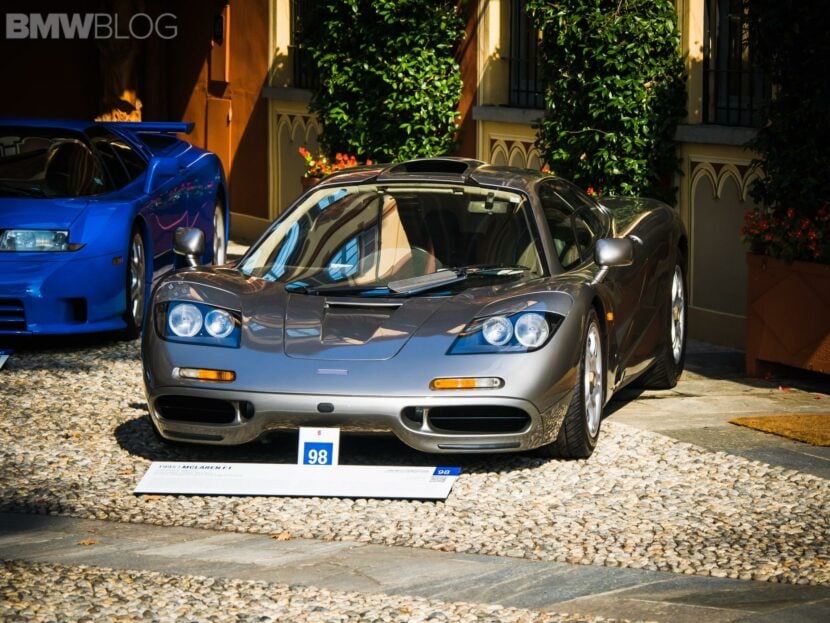 The McLaren F1 is easily among the most valuable cars on the planet. Nice ones like this one, seen at the 2021 Concorso d’Eleganza Villa d’Este, can easily crest $20 million. It’s actually why Gordon Murray sold his; not only is the incredibly money tempting but how can you enjoy driving a car that costs so much?

Most enthusiasts would kill to see an F1 in person but few ever get the chance to. Horatiu did at Villa d’Este and shared that experience in the photos below. 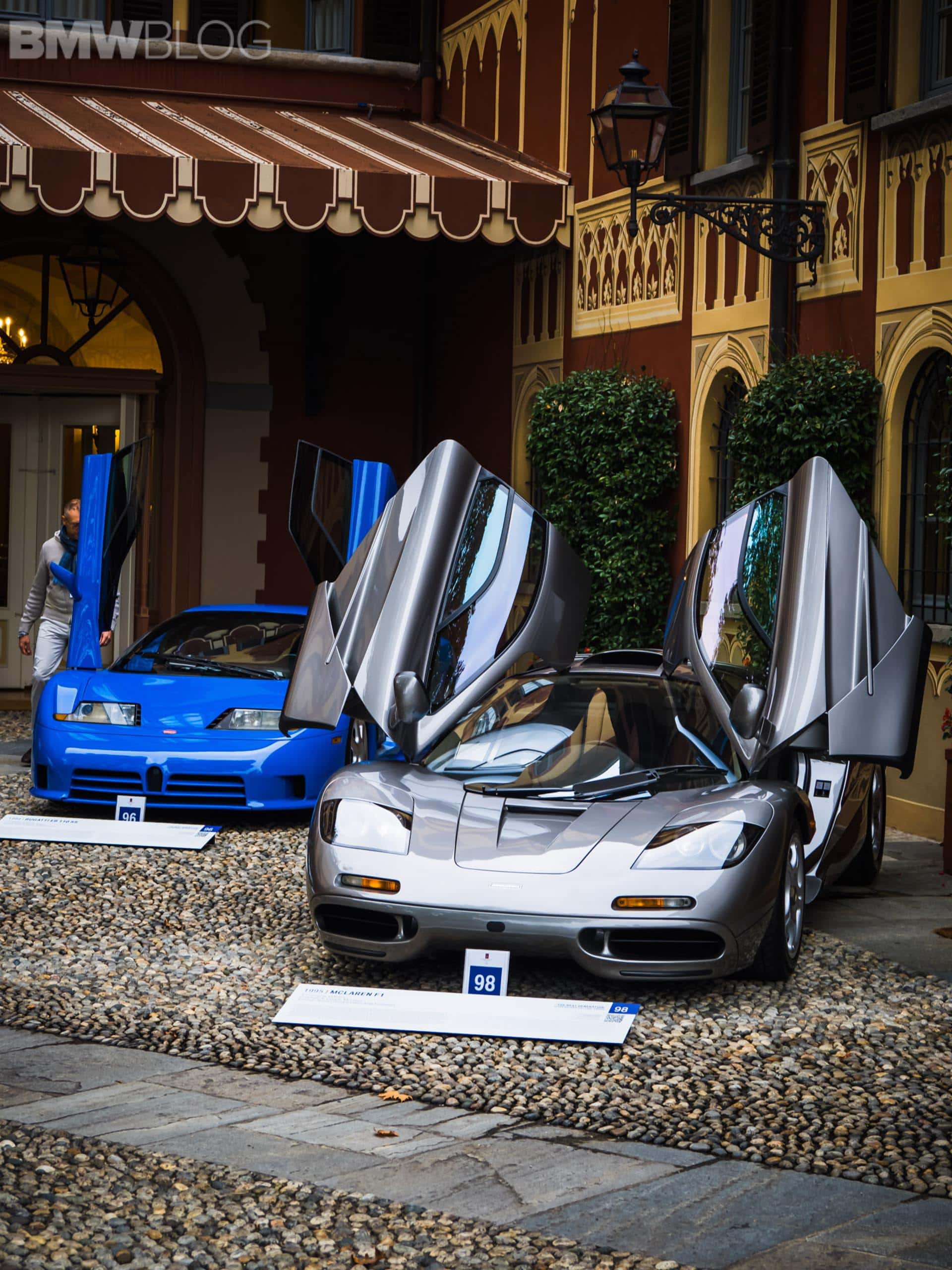 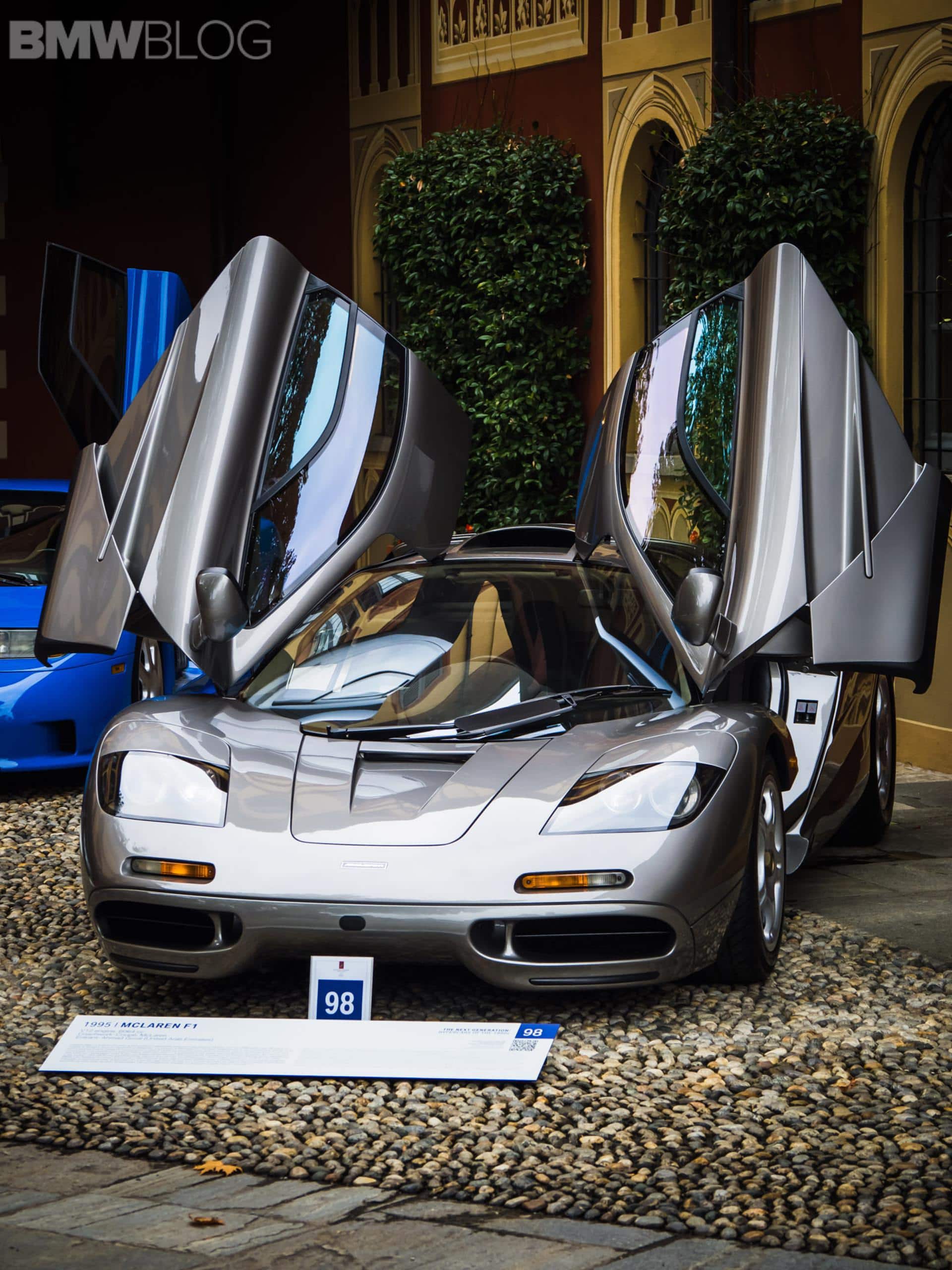 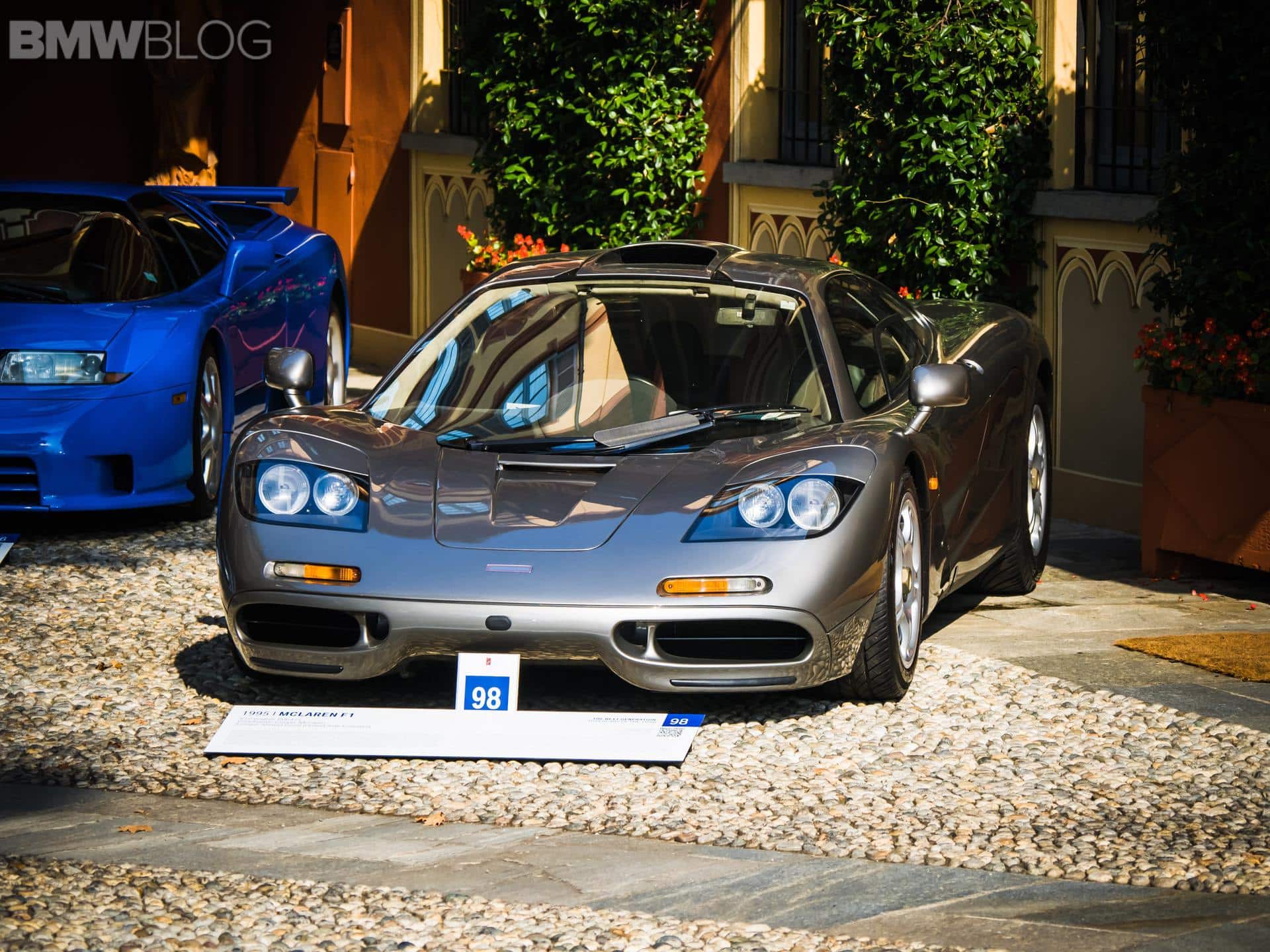 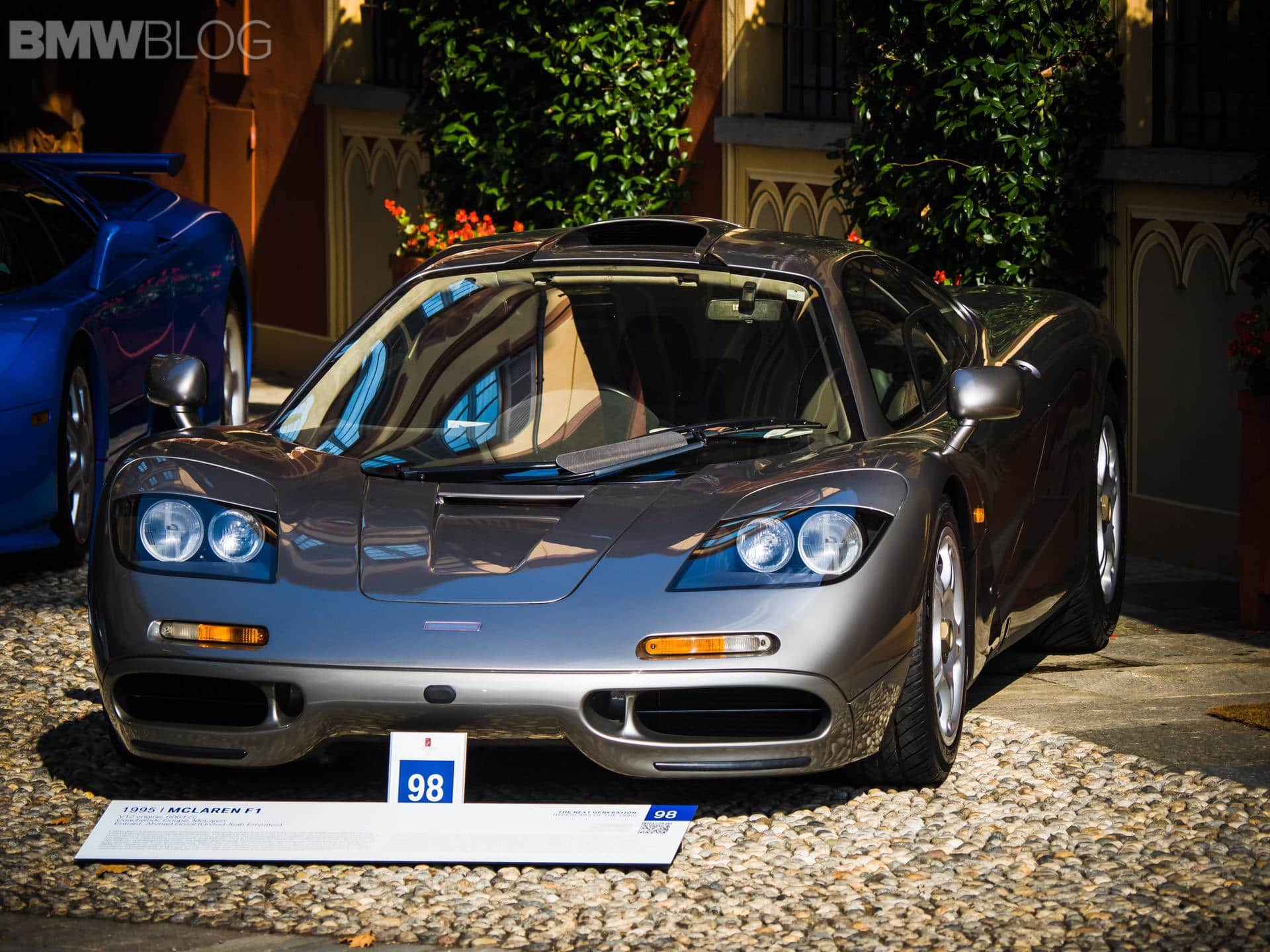