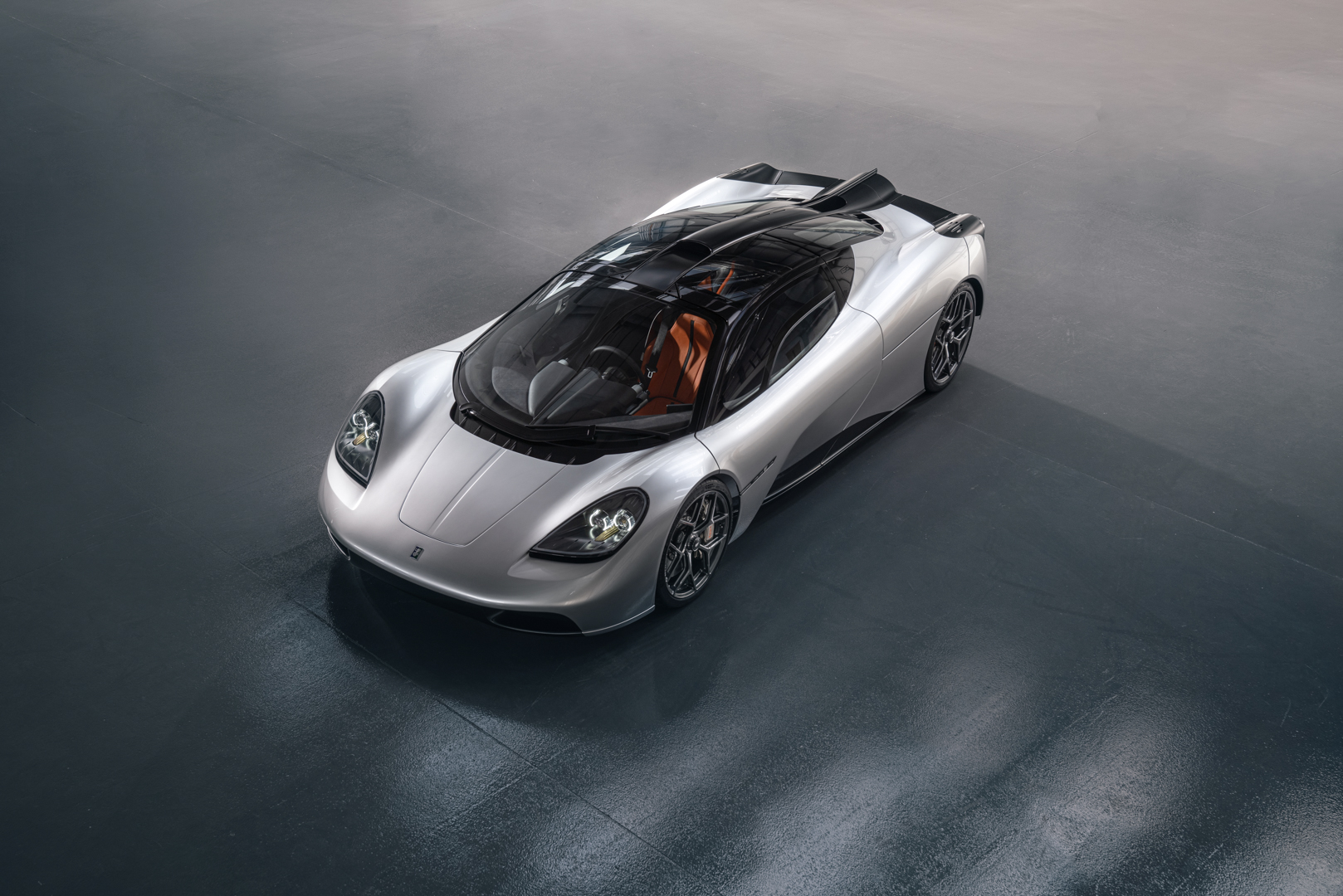 Gordon Murray hasn’t been involved with BMW in decades, however, I think it’s safe to say that all BMW enthusiasts are still interested in his work. For those that somehow don’t know, Gordon Murray was the man behind the legendary McLaren F1, which uses a BMW M engine, developed by the iconic Paul Rosche. Due to the McLaren F1’s astonishing success, BMW fans have always had a lot of love for Murray, which makes his foray into electric vehicle chassis interesting for those same fans.

At the moment, Murray is the head of GMA (Gordon Murray Automotive) but his company is expanding, adding GME (Gordon Murray Electric), and GMD (Gordon Murray Design) to a larger parent company, GMG (Gordon Murray Group). GME will obviously be the electric arm of GMG and will see a £300 million investment into developing a new R&D facility and a new all-electric architecture.

Gordon Murray being Gordon Murray, the electric chassis will be as lightweight as possible and use new technologies and techniques to do so. Murray has always pushed the boundaries of what’s possible, in the world of weight savings. The McLaren F1 was the fastest car in the world and the benchmark for all supercars for decades, despite being developed in the early ’90s. Murray is doing the same thing again, with the new GMA T.50. So it’s not difficult to think that Murray can once again revolutionize lightweight performance machines, only with electric powertrains this time around.

What makes this so interesting for car enthusiasts of any brand, especially brands close to Murray like BMW, is the fact that GMG will license much of its lightweight technology to other brands.

“The automotive future will be increasingly electrified and it’s essential that we design the world’s lightest, most efficient and advanced EVs. This significant investment in Gordon Murray Design and the formation of Gordon Murray Electronics will be realizing that goal.” Murray said in a recent statement. 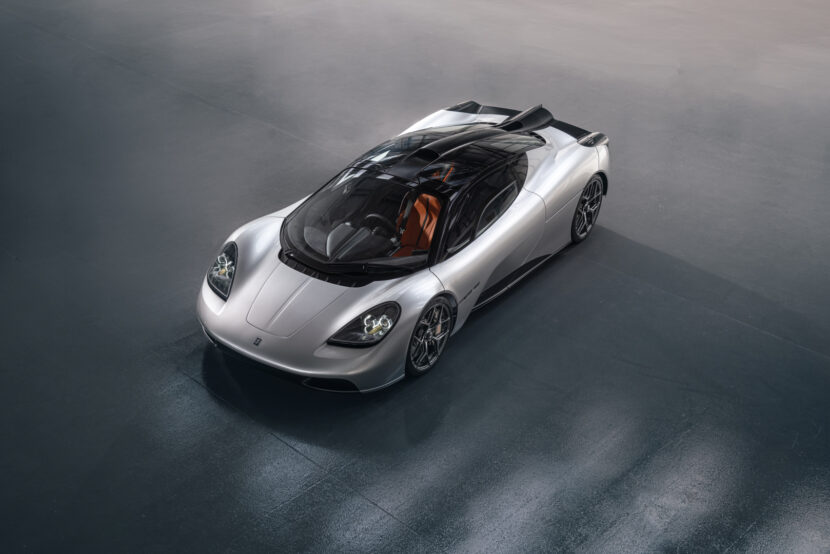 For any die-hard car enthusiasts that think Murray is going soft by going electric, fear not. Murray is still very much invested in internal combustion and his new T.50 is proof of that, having the most powerful naturally-aspirated production engine of all time, as well as the fastest revving engine in history.

“Much of our learning about advanced lightweight materials and construction from the T.50 will play a key role in the electric vehicles that we develop. But we are not abandoning internal combustion power. We will continue to create the pinnacle of driver’s cars – with V12 petrol power as long as the regulations allow and in future we will develop our own hybrid and electric powertrains.” said Murray. 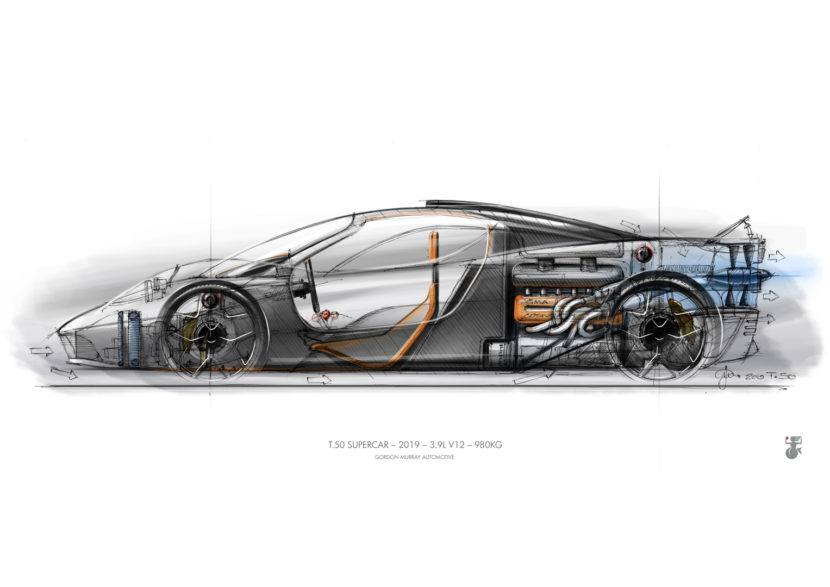 If Murray and his brilliant team can take what they’ve learned with the T.50, improve on it further, and apply it to an electric powertrain at a price that’s reasonable for other brands to use, he could help revolutionize the electric vehicle the way he did the supercar. That’s very exciting news for any car enthusiast.