VIDEO: Check Out the Sweet Sound of the BMW M240i

The BMW M240i comes during some very troubling times for traditional performance cars. Seemingly everywhere you look, you can see the advancement of more modern electric performance vehicles. While brilliant in many ways, though, performance EVs don’t really offer the same kind of enjoyment as car with an internal combustion engine.

However, we can still buy BMWs with excellent straight-six engines under the hood right now, and some of them are even compact in size too. It’s the case of the BMW M240i that keeps the old and proven recipe of Bavarian machines alive. It’s a compact (by today’s standards) Coupe, with a front engine, rear-wheel drive setup, using a straight-six under the hood. And we better hold on to it for as long as we can, as these sort of cars are definitely on the way out. 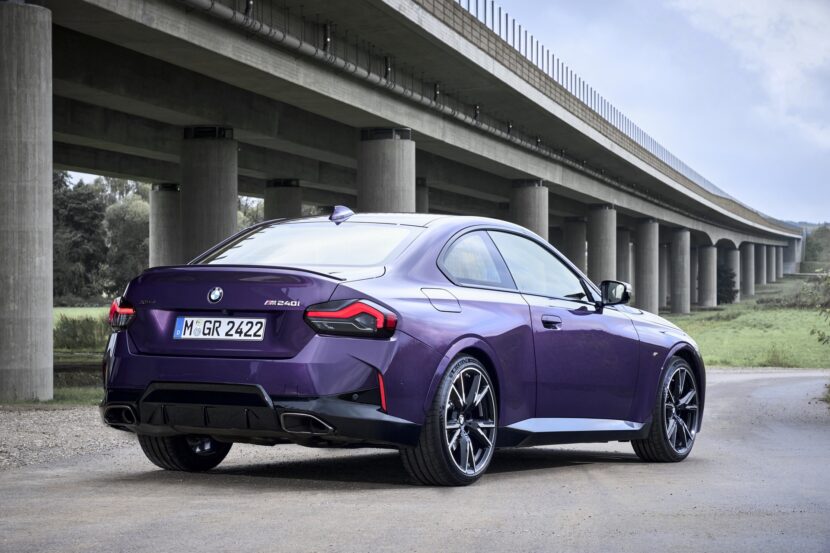 The straight-six engine in question is the already traditional and beloved B58 engine. In its latest guise, however, it comes with an exhaust particulate (OPF) filter, at least in some European markets. US customers are lucky, as the cars sold in the USA don’t have the exhaust filter. Thus, the US-bound models come with more power (382 horsepower vs 374 horsepower) and they have a different sound too. BMW engineers and designers tried their best to make the M240i sound as good as possible even with the OPF filter but it’s no easy task.

The video below is meant to show you exactly how an OPF-equipped B58 engine sounds, from a number of perspectives. There’s footage of the car revving standing still, under hard acceleration, from the inside and the outside, all in the hopes of providing a good idea in this regard for those actually interested in buying one. If you’re convinced, check out our review of the car as well, to get a better grasp on how it handles.