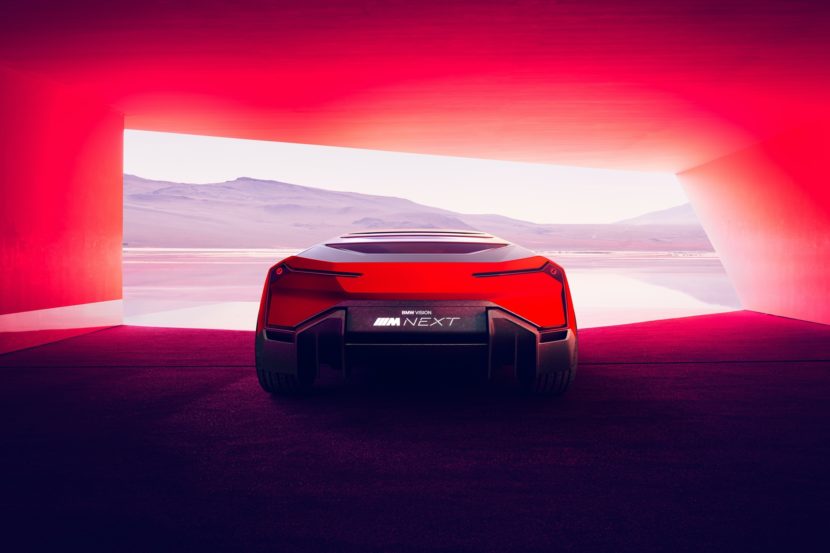 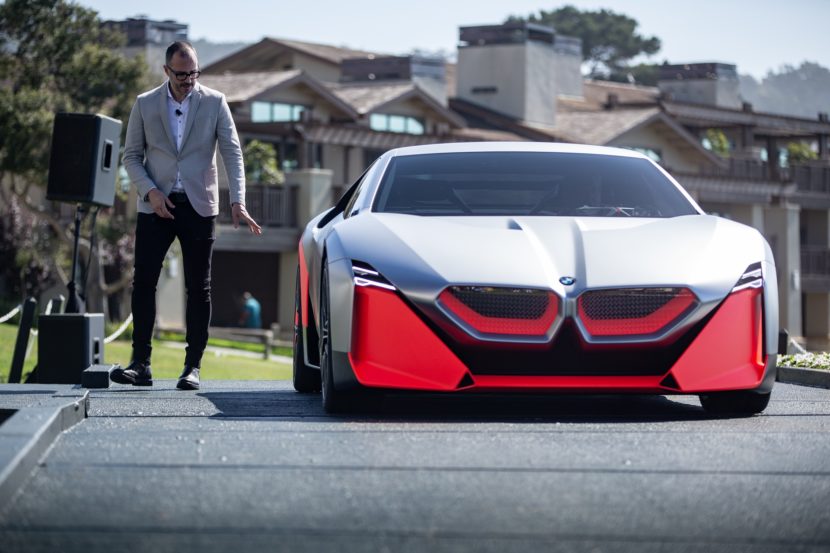 The first dedicated M model since the mid-engined M1 from the early 1970s sadly won’t be a production version of the Vision M Next from 2019. The plug-in hybrid supercar was canceled due to prohibitive… 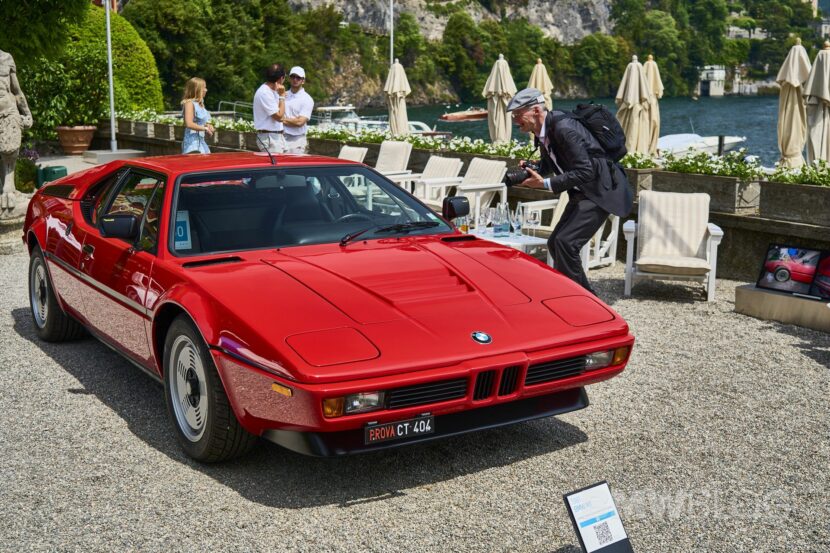 VIDEO: Check Out the Legendary BMW M1 in Person at the Concorso d’Eleganza

OK, so the Concorso d’Eleganza Villa d’Este was quite a while back now. However, we were able to make so much content from it that we’re still putting some out. Plus, I don’t think anyone’s…

BMW supercar – the unicorn of the BMW world and every fan’s dream. The topic of a BMW supercar pops up quite often and with every new generation of cars, a new rumor surfaces. And…

Should BMW Build Unique Cars Before The Move To Electric Drivetrains? 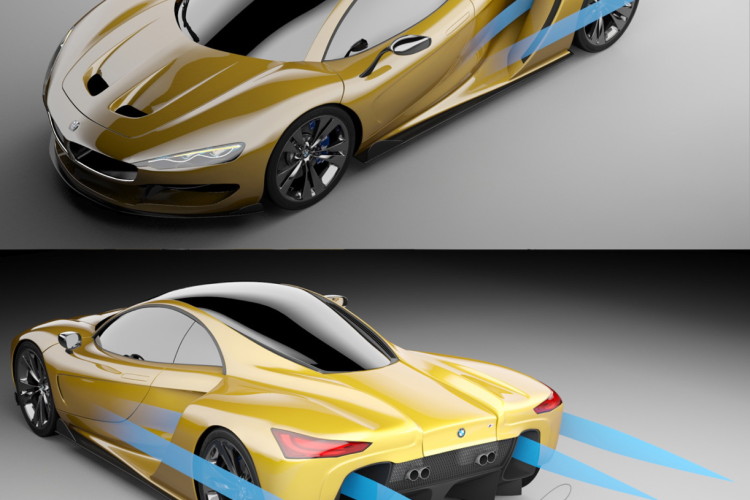 Setting aside future names for their models is nothing new in the automotive world. And BMW is no stranger of those tactics. A new filling from the Intellectual Property Office of the Philippines shows that…

At the 2019 Los Angeles Auto Show, the BMWBLOG team invited Markus Flasch, the BMW M CEO, to our podcast. Herr Flasch was our first BMW official guest on the show and he shared with… 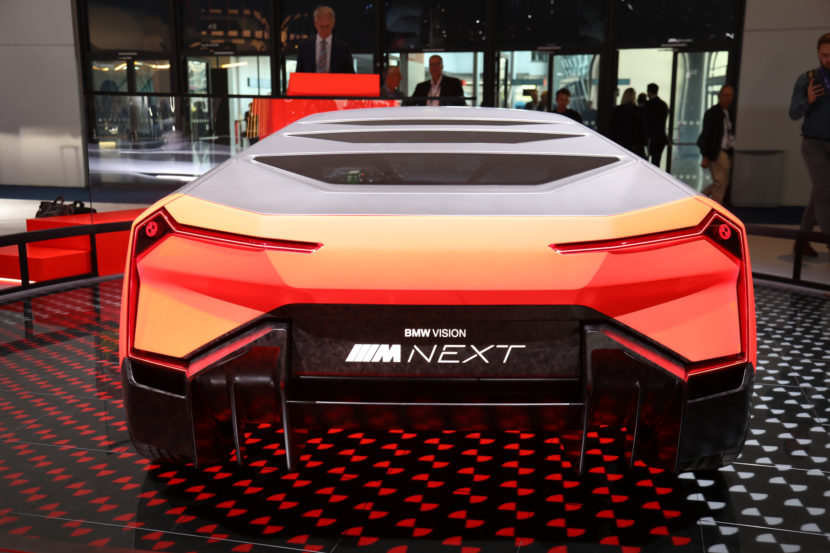 BMW’s new M CEO, Markus Flasch is ready to take the sportscar division into the future. For years, BMW executives have shot down the possibility of a standalone supercar from M, but Flasch might have… 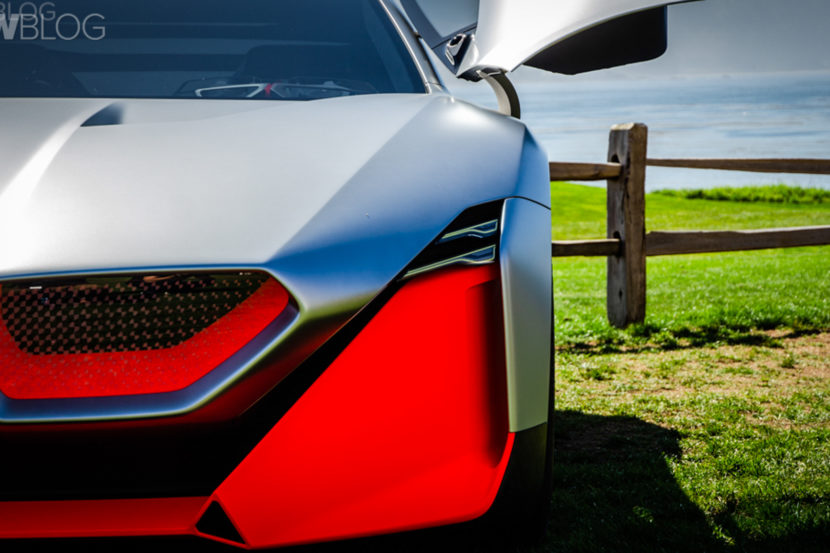 Another month and yet another article on a BMW supercar. Ever since the M1 came to life in 1978, the BMW community has been craving for another supercar to keep up with the likes of…

BMW fans have been waiting — scratch that —  begging for their favorite Bavarian brand to create a proper supercar. Ever since the departure of the beloved but doomed BMW M1, there’s been a void…