BMW to add Saturday shift at Munich plant to meet strong i4 demand?

Home » Models » BMW i » i4 » BMW to add Saturday shift at Munich plant to meet strong i4 demand? 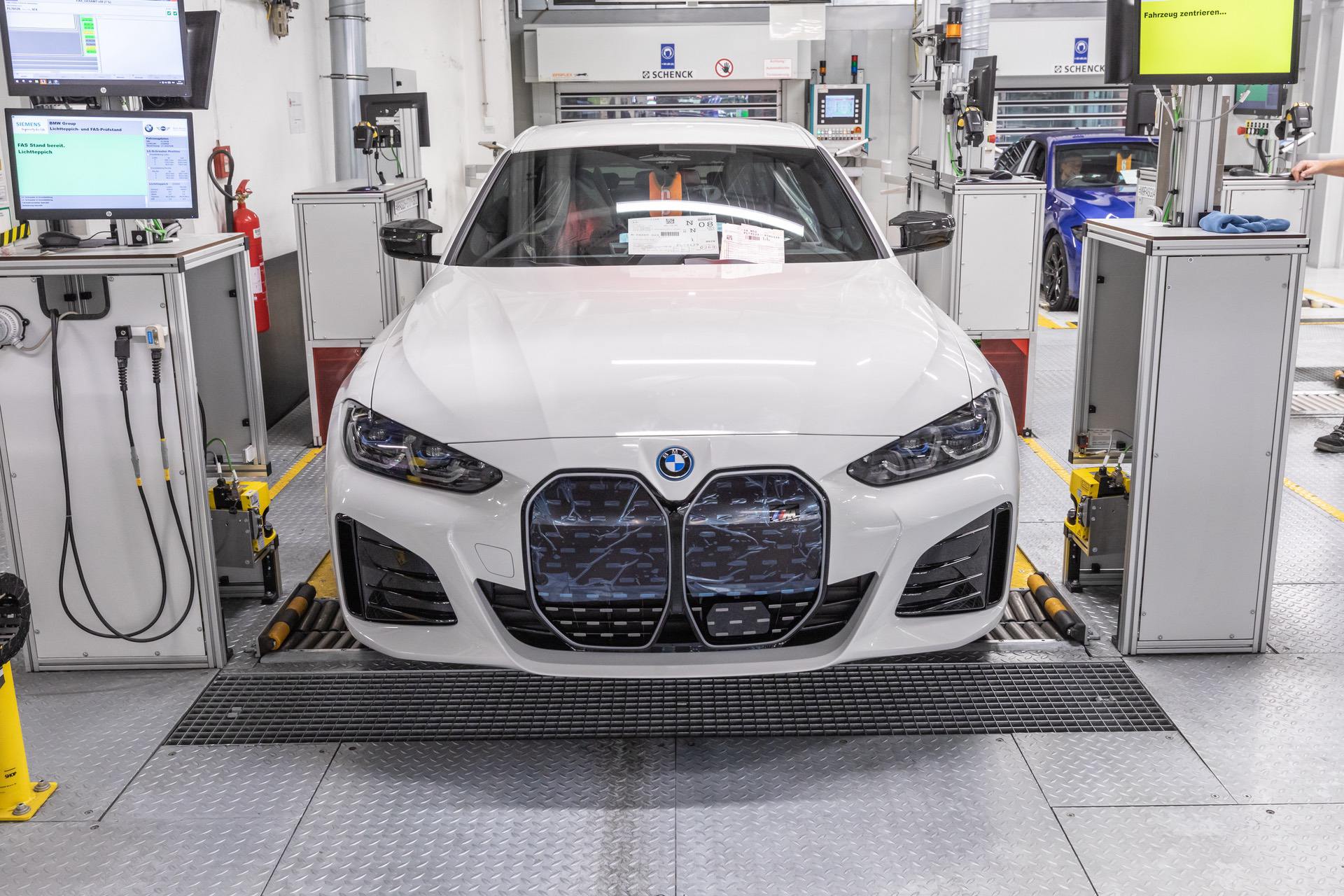 It’s only been a couple of months since BMW started production of the i4 and now we’re hearing rumors about a potential ramp-up in output. German publication WirtschaftsWoche has it on good authority the Munich plant in Germany could add a Saturday shift to meet the strong customer demand the electric 4 Series Gran Coupe is enjoying.

Citing sources from within the company, it is believed employees will be asked to come to work on Saturdays because the waiting time for the EV has already reached nine months. Not only that, but the report goes on to say it won’t be long before new buyers will have to wait as much as a year to get behind the wheel of a BMW i4. The extra shift is believed to come into effect during the first quarter of 2022.

A spokeswoman has told WirtschaftsWoche it is technically possible to boost production of Tesla Model 3 competitor: “We are thus in a position to expand volumes, for example by adding additional shifts, and thus meet the gratifyingly high demand.” However, she went on to say no decision has been taken yet about adding a Saturday shift. 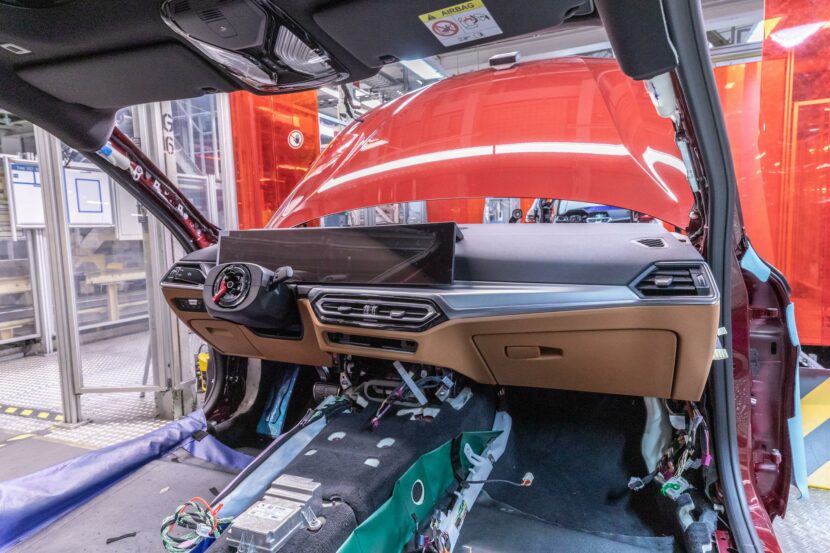 It could very well happen considering deliveries started only a month ago in Europe and BMW has yet to ship any cars to the United States where BMW aficionados are patiently waiting for the i4 to arrive. The US-spec model was recently certified by the EPA at 301 miles of range for the base eDrive40 model while the hot M50 can cover 270 miles before running out of juice.

The zero-emissions gran tourer retails from $55,400 and rises to $65,900 if you step up to BMW M’s first electric car. The latter adds a front motor to enable xDrive and a healthy 536-horsepower output for a 0 to 60 mph run in as little as 3.7 seconds. Sticking with the rear-wheel-drive variant gets you more range, but output drops to 335 hp, and the sprint time increases to 5.5 seconds.

As previously reported, the first batch of US-spec i4 cars has already been sold, so it’s safe to say the 4 Series Gran Coupe without a combustion engine is off to a good start.