The first-ever BMW i4 rolled off the production line this week. The Munich plant is almost 100 years old, so seeing the all-electric i4 finish production there is a big deal for BMW. Its production also kicks off the future for the brand, as BMW plans to electrify half of its models at the plant in Munich.

BMW went to great lengths to prepare the nearly century-old plant for the production of a fully electric vehicle. Especially when you consider that the Munich plant also has to continue building internal combustion vehicles as well. Alongside the i4, cars like the BMW 3 Series, 4 Series Gran Coupe, and even the BMW M3. 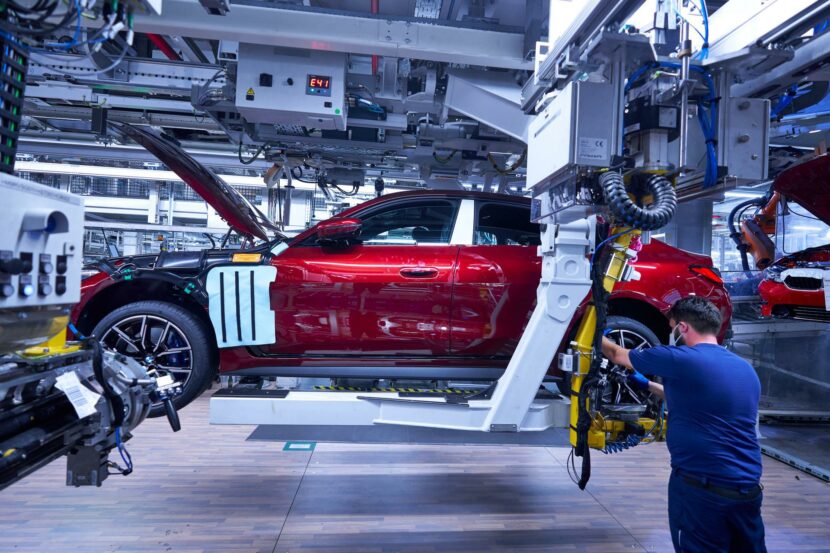 The main difference between the BMW i4 and conventional architectures is the electric drive and high-voltage battery. About 90 percent of the existing systems in the Munich bodyshop can still be used for the new model. Additional ones were required only for the floor assembly and rear end.

Another highly complex topic was the integration into assembly of the high-voltage battery. The battery pack is now bolted onto the body by a new, fully automated battery assembly system that works from below. Fully automated, high-resolution camera systems scan it thoroughly beforehand to ensure the surface is absolutely clean and there are no impurities that could cause damage. 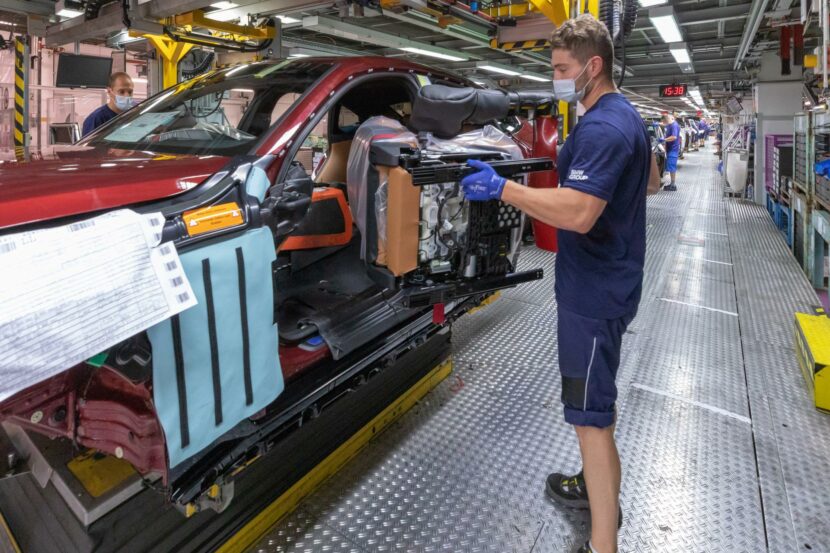 The integration of the BMW i4 into existing production structures came at an investment of €200 million. The i4 is an important trailblazer for the Neue Klasse, due for rollout in Munich and other plants around the middle of this decade, and designed purely for electric powertrains.

The video below takes us between the scenes to show the production process of the new electric four-door coupe.