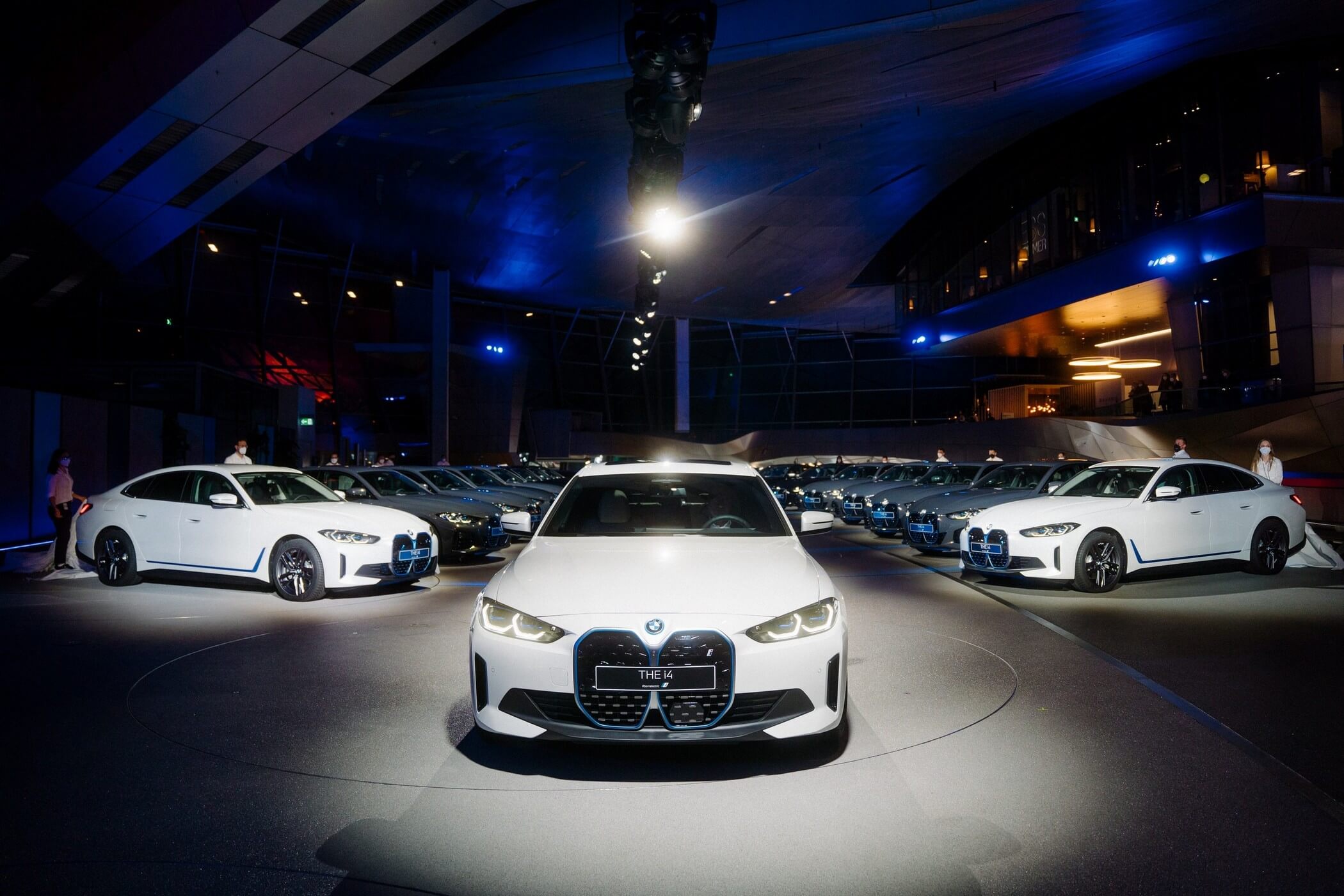 Unveiled in March, put into production in October, and delivered to the first owners in November – that’s the short story (so far) of the first-ever BMW i4. Manufactured in Munich, the electric gran tourer was the star of a dedicated event organized last weekend at BMW Welt where early adopters got behind the wheel of the first customer cars.

The production-ready 2022 BMW i4s were joined by their source of inspiration, the namesake concept car from last year. We’ve counted 14 customer cars, with each and every owner getting a tour of the zero-emissions GT from BMW staff to discover the ins and outs of the 4 Series Gran Coupe without a combustion engine.

German buyers are proving to be an important promoter of electrified vehicles as one in four BMWs delivered in Deutschland is either a plug-in hybrid or a pure EV. By the end of Q3 2021, the Group had sold approximately 41,900 electrified BMWs along with 8,820 PHEV or EV MINIs. Speaking of the British brand, a fifth of its annual sales so far is represented by the Cooper SE. Year to date, the BMW Group has nearly doubled sales of electrified models in Germany.

The next years are already shaping up quite busy for the Bavarian marque in terms of electrification considering fully electric versions of the next-generation 5 Series and 7 Series have been announced. In addition, the 3 Series will receive the EV treatment based on the long-wheelbase version with its upcoming Life Cycle Impulse, while an iX1 will be twinned with a next-gen MINI Countryman EV.

On the plug-in hybrid side, BMW M will unveil later today the Concept XM with a powerful PHEV setup. A production version will follow and is going to be built at the Spartanburg factory. The electrified powertrain is said to make somewhere in the region of 750 hp and could trickle down to other fully fledged M models later this decade. 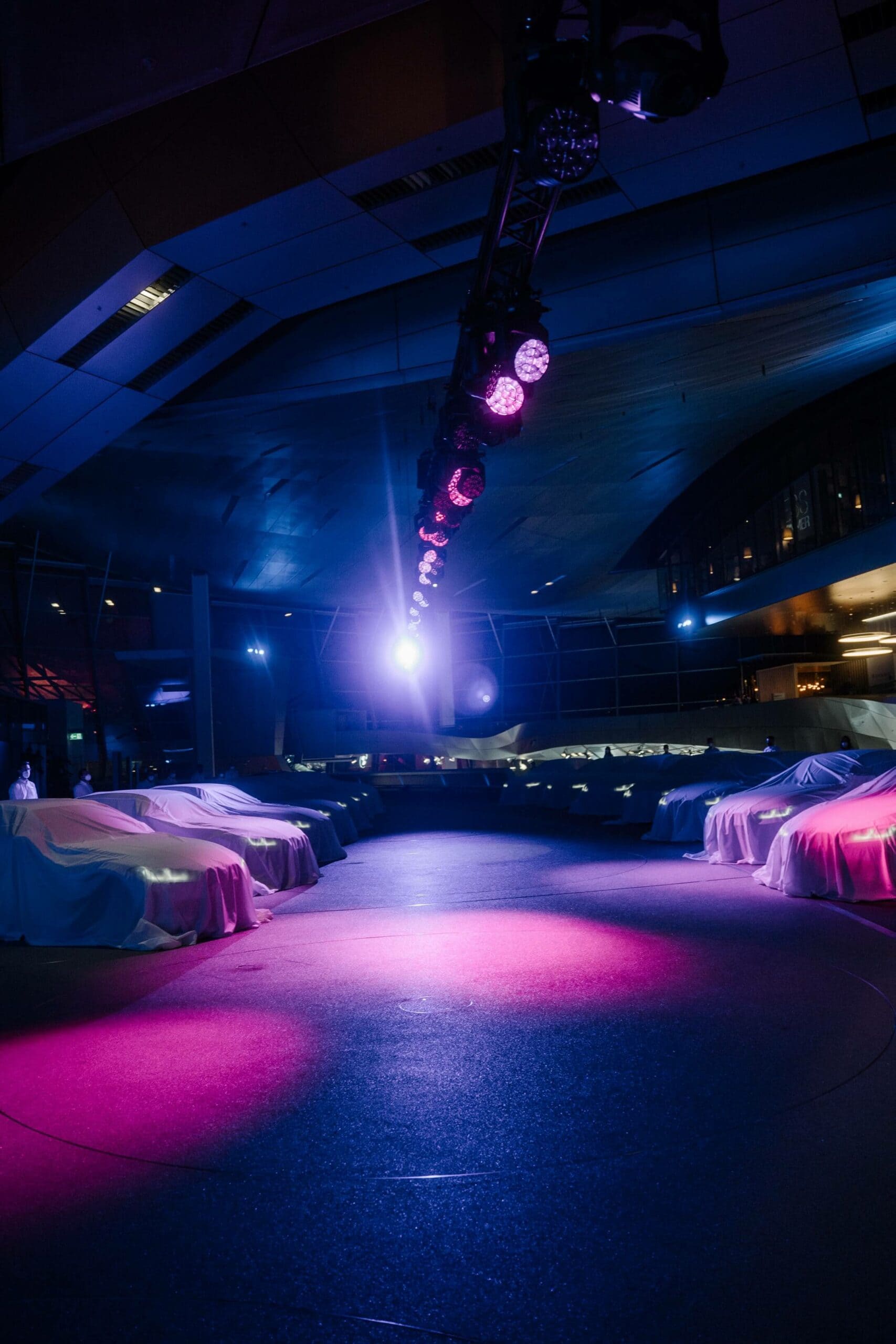 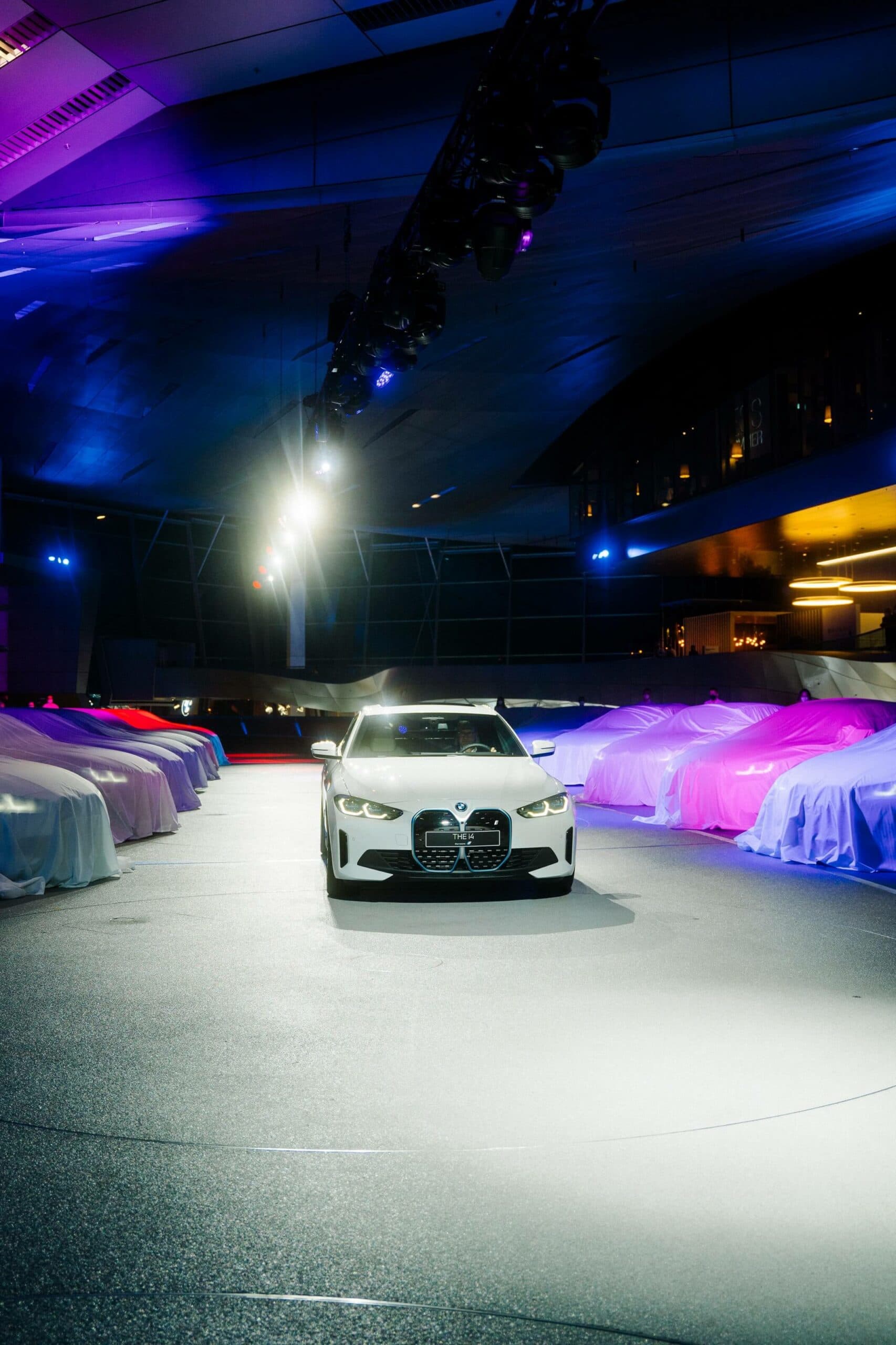 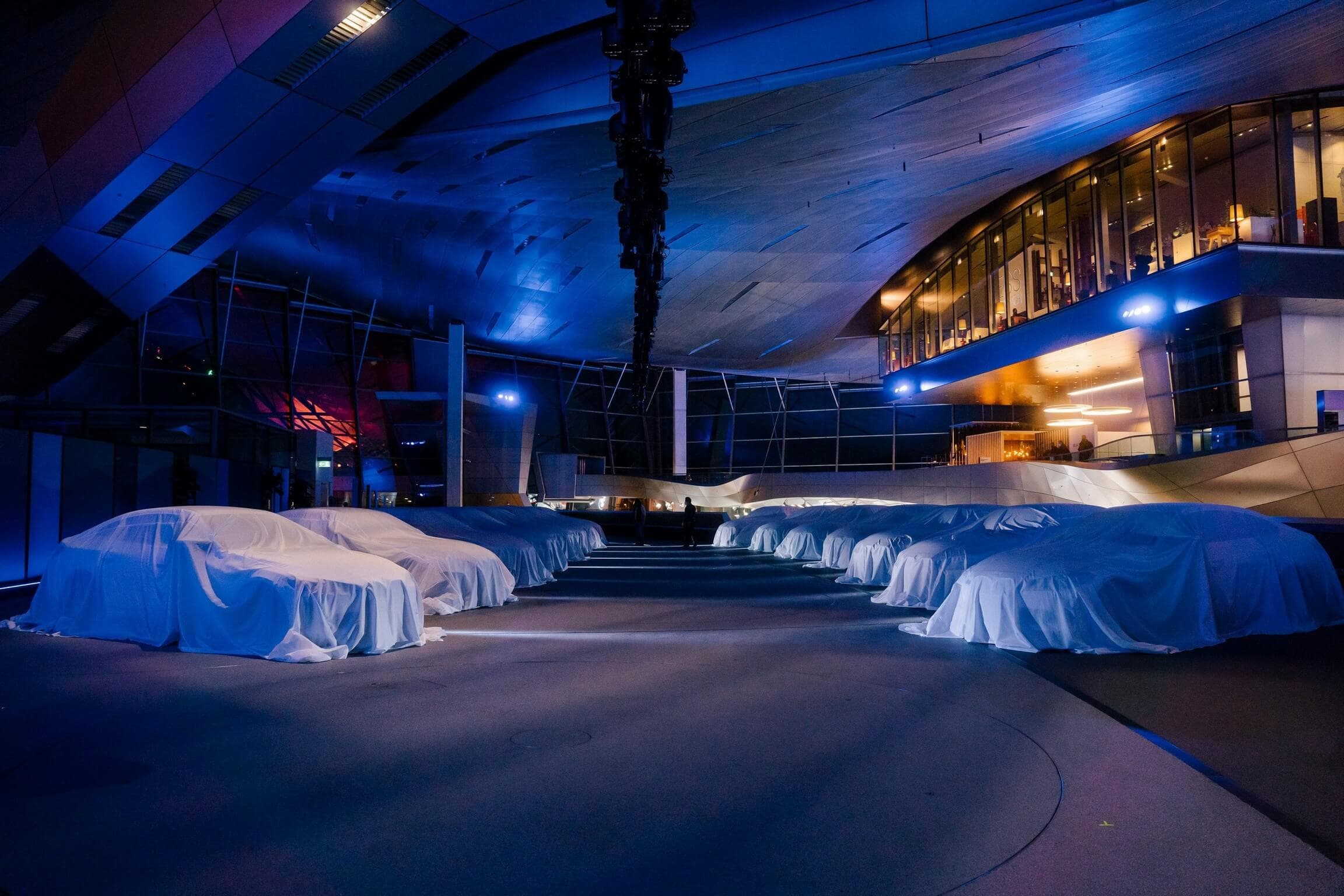