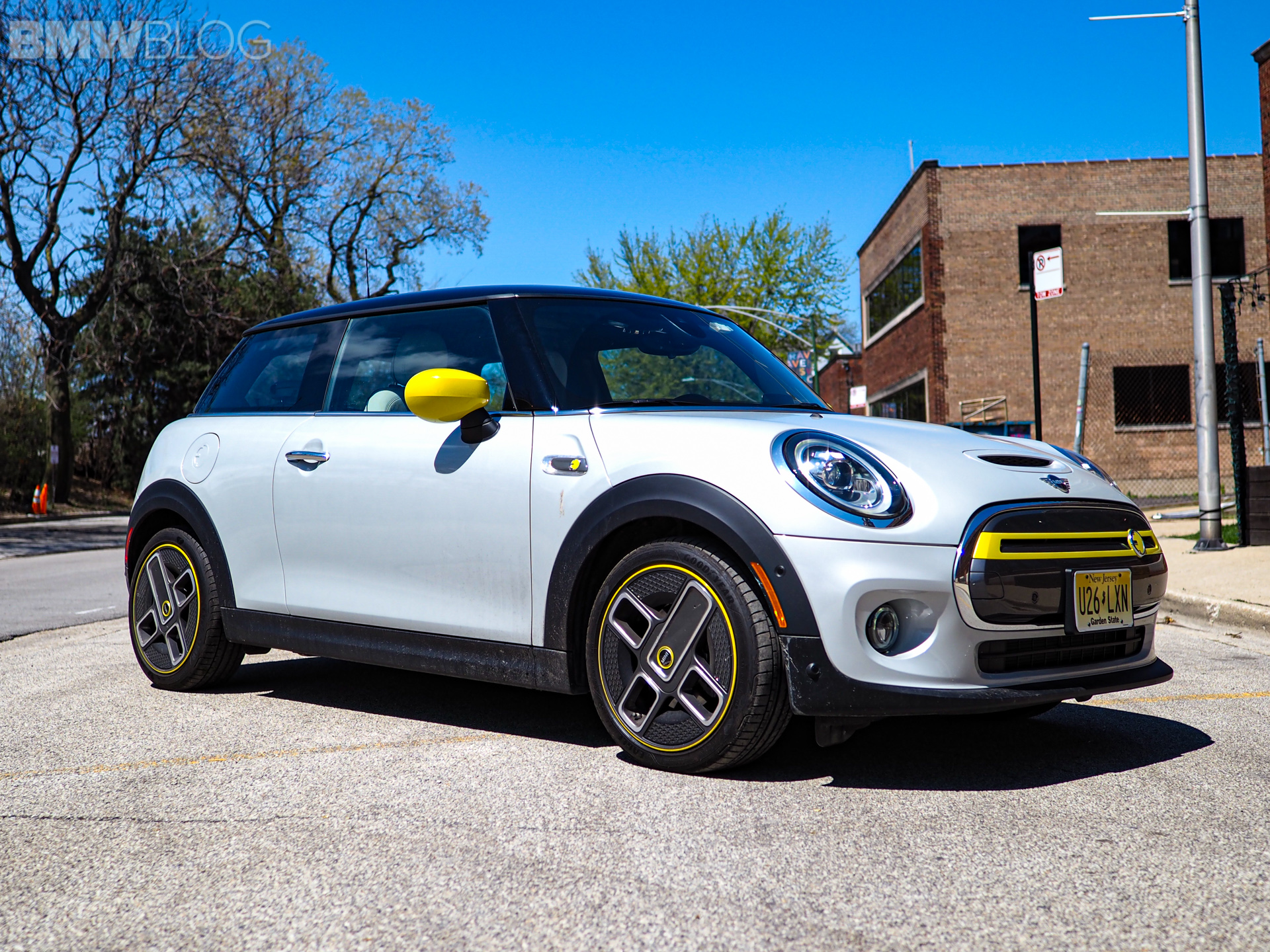 When it comes to small, compact city cars, two names rise above all others: MINI and Fiat. They have been making this sort of cars since the 1950s through their iconic small hatches. Times have changed though and in 2021, it’s not enough to have a small, compact car to drive around town, you should also make sure it’s electric. Furthermore, the MINI Cooper and the Fiat 500 are no longer alone in this segment.

With electrification, we’ve seen a number of rivals taking on these two iconic models. The guys from Fifth Gear decided to get a few of them together and organized a proper EV City Car Deathmatch, to see which is best. Therefore, in the video below, you’ll find a comparison between the Renault Zoe, MINI Electric, Peugeot e208, Honda E and the Fiat 500e. According to the intro, these cars must fare more than good in certain key areas. 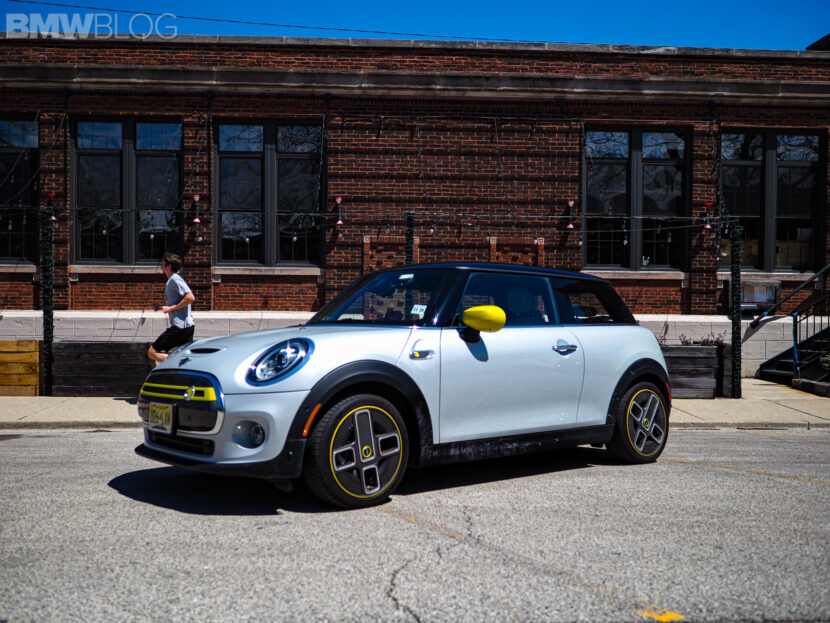 After all, we’re talking about city cars here and they need to cater to some very specific needs. They have to be easy to drive through busy city centers, have some practicality that would allow you to get the kids in the back, enough range for daily commutes and maybe a bit entertaining to drive. Even though the MINI and Fiat might’ve been doing the whole city car thing for over half a century, when it comes to an electric version for the same purpose, the Renault Zoe is the most experienced car here, being launched in 2012.

Now, all that sounds interesting and all, but the video below doesn’t offer a clear winner. Instead, it only shows the first test the cars were put through, namely a track test. They wanted to see which car is the most fun to drive and, after a short assessment, two models were kicked out. We won’t ruin the surprise, but we will tell you that the MINI Electric was among the three that carried on.