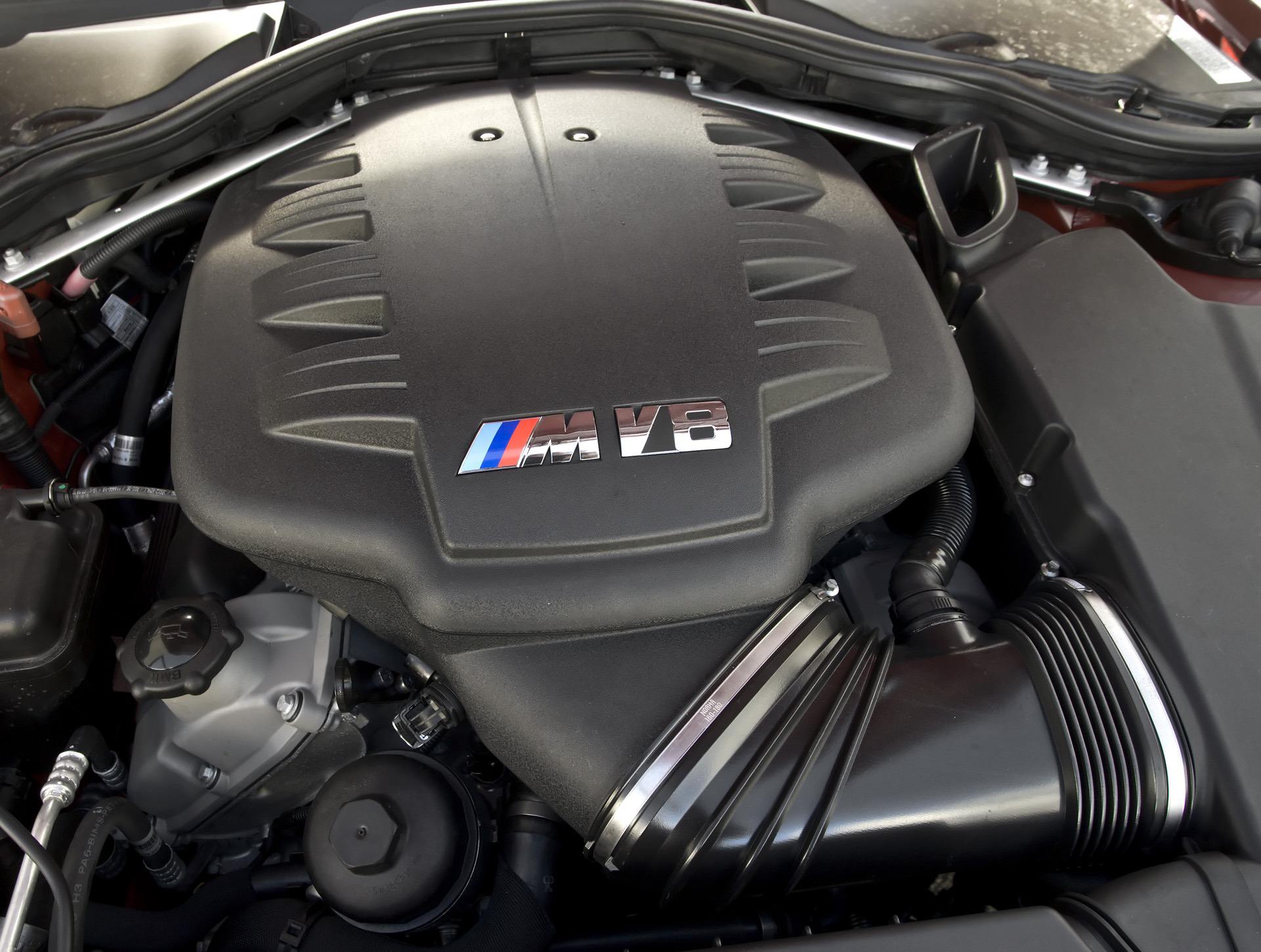 The guys from Evolve automotive started a new project. This time, they decided to feature a high-mileage BMW E92 M3. Why? Because of a number of reasons, the most important one being that it was cheap to buy. However, that low price tag does come with a couple of caveats. After all, this car has no less than 152,000 miles on the clock and high-revving, motorsport engines like the S65 under the hood are known to be tricky after a certain mileage number.

That said, we’ve seen this car before. Back then we were checking out just what the insides of the engine look like. A known issue on the S65 4-liter V8 is the early degradation of rod bearings. The guys took the engine apart, checked the rods and everything and found that they were the original ones which is impressive in its own way, as they made it to 152,000 miles. Of course, they changed everything to make sure the engine doesn’t blow up later on. 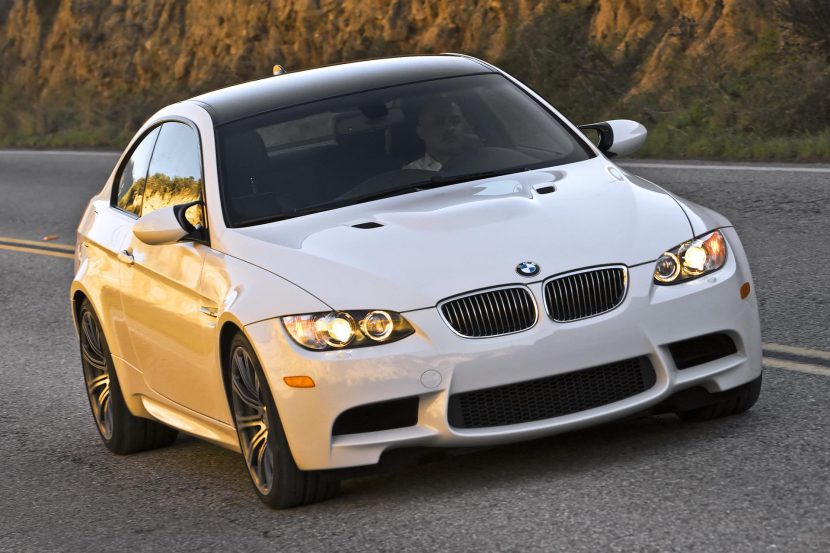 Now, it’s time to put it on the dyno and see just how much power it makes. When brand new, these engines were supposed to deliver 420 PS (414 HP) to the rear wheels along with 400 Nm (295 lb-ft) of torque. On the first run, the car made 398 HP and 292 lb-ft of torque, which isn’t bad at all, for such an older car with such a high mileage on the odometer. However, the guys were suspecting that there could be an issue with the spark plugs.

That’s because they hadn’t been changed for around 30,000-40,000 miles. Of course, that would have an impact on the performance of the car. Luckily, they changed out the spark plugs and ran the car again on the dyno. The result? 411 HP and 296 lb-ft of torque. Those are right on the money and extremely impressive considering the age and mileage on the car. It’s as if it was brand new.