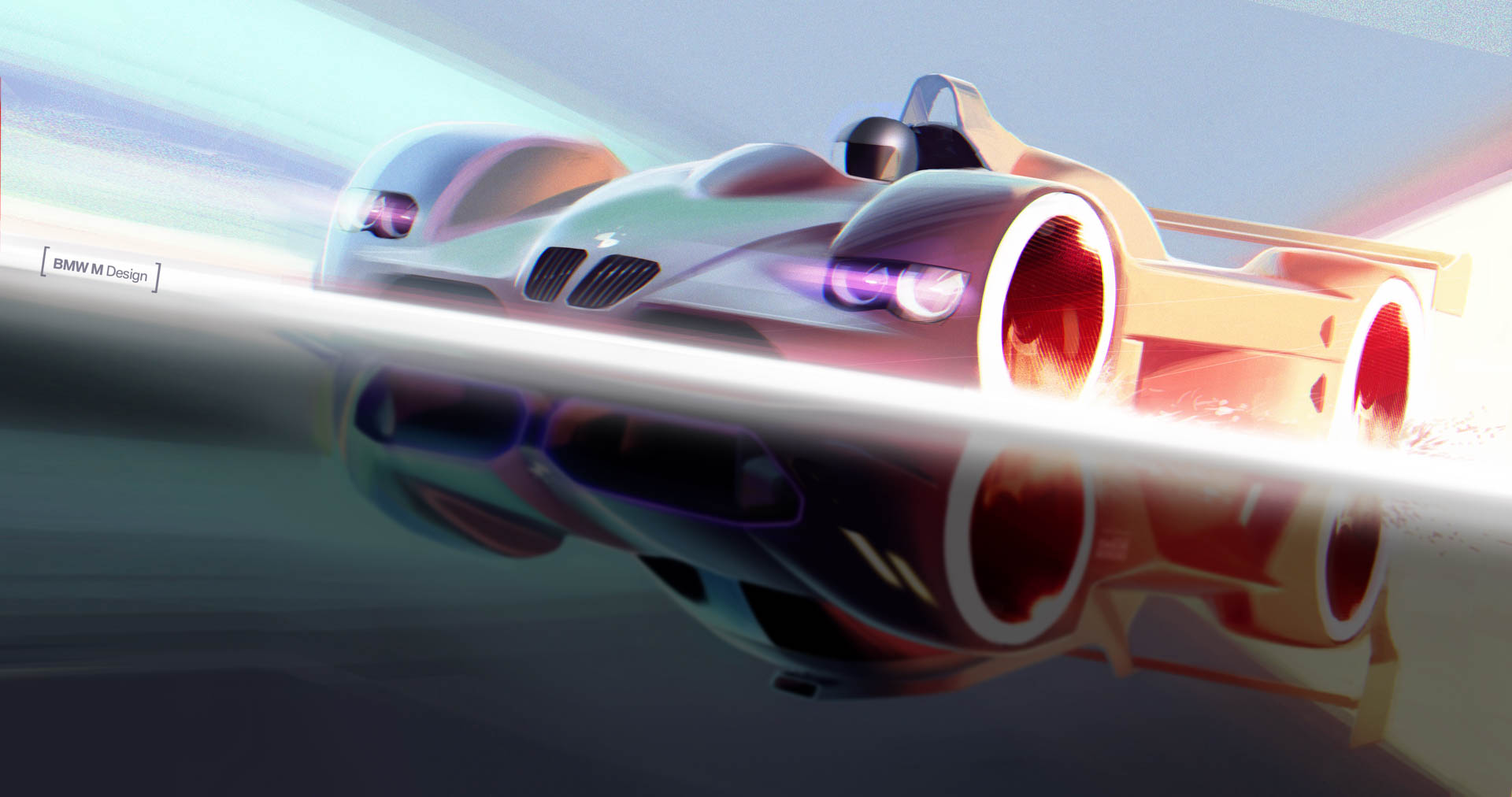 The final race for the BMW M8 GTE, the Motul Petit Le Mans at Road Atlanta back in early November, was an emotional one. Not only was it the farewell race for the M8 GTE in North America but it was also the end of one project, before another one began. Following that race, BMW Motorsport moved onto a new project — LMDh. In this new episode from BMW’s “Mbedded” series, we get to see the behind-the-scenes of that final race in Atlanta Georgia.

Obviously BMW wanted a win more than usual that day, as it was the last time the M8 GTE — a beloved car among the team — would race in North America. They had to settle for third place with the #24 car but a podium placement is hard to be upset with on such a day. After the race, the team packed up and got ready to go, as the very next day they began working on the new IMSA series with their upcoming LMDh car.

Speaking of the LMDh car, Maurizio Leschiutta, head of the LMDh project, showed the team what the car actually looks like. While the final product was hidden from the cameras, as we wait for BMW’s official announcement, you do get to see some sketches in the episode.

According to IMSA organizers, they want the cars to resemble the brand they come from, so the LMDh car needs to look like a proper BMW and not just a generic bespoke racing car. Judging by the reactions of the team, and the sketches shown in the video, it should look quite good. It would be very cool if it ends up looking like the iconic BMW V12 LMR racers from many years ago. Stay tuned for the next episode, as BMW Motorsport documents its new and exciting LMDh project for the IMSA series.