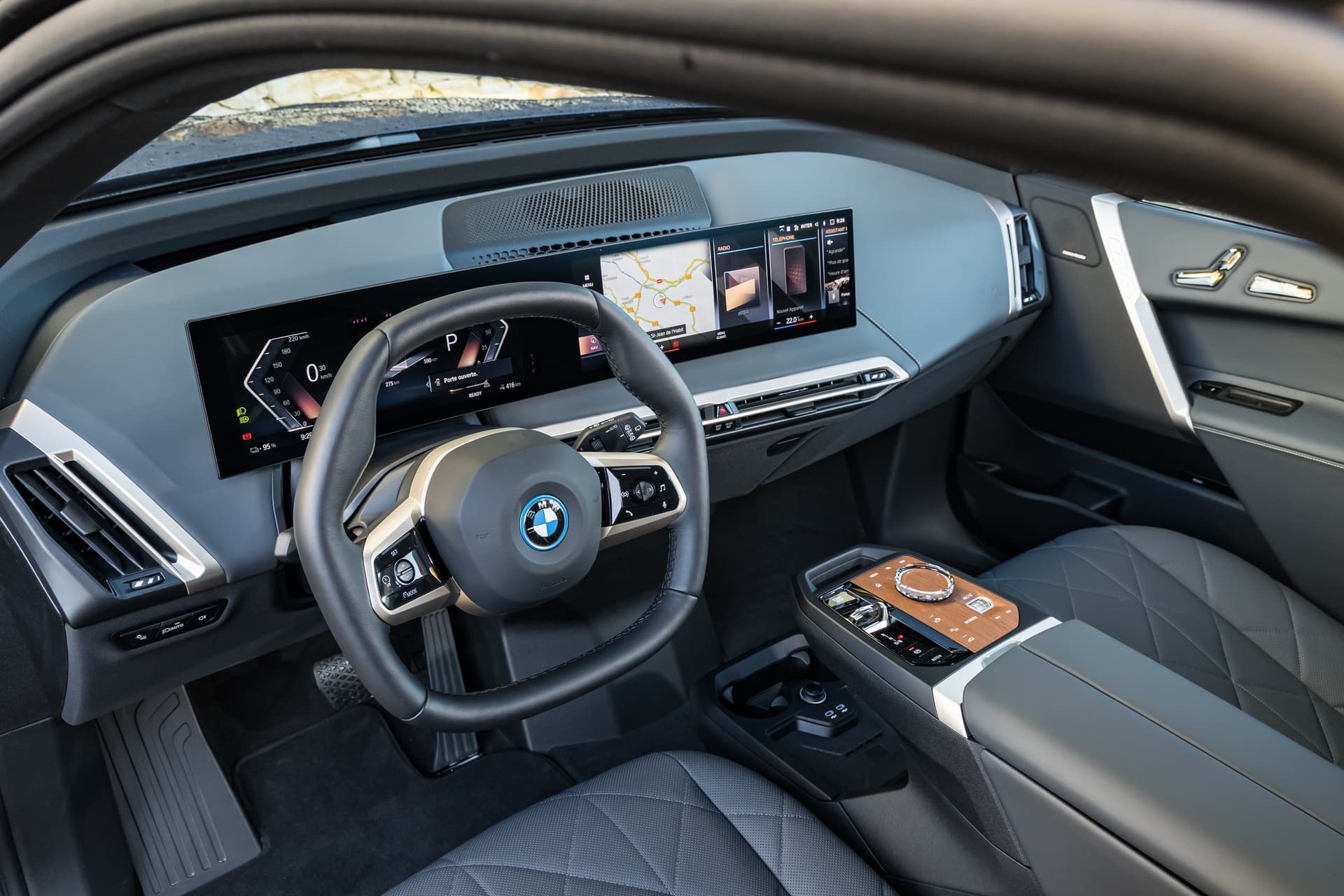 The idea of a BMW that drives itself might seem counterintuitive, but even enthusiasts get bored from time to time covering hundreds of miles on a highway. Autonomous driving technology is also one of the domains in the automotive industry with the highest potential of growth, and we’ll be hearing more about no-hands “driving” in the coming years.

Case in point, BMW and Blackberry have inked a deal to jointly work on SAE Level 2/2+ driving automation functions that will be used by other automakers as well. The Canadian company, which quit the smartphone business last year to focus on software, will assign a dedicated team of engineers to support the new project.

Mercedes might have beaten BMW to the punch in terms of getting level 3 autonomy approval for a production car, but the Bavarian marque is also making efforts in that regard. Its recently announced tie-up with Stellantis will allow future models to provide Level 2, Level 2+, and Level 3 autonomous driving capabilities. 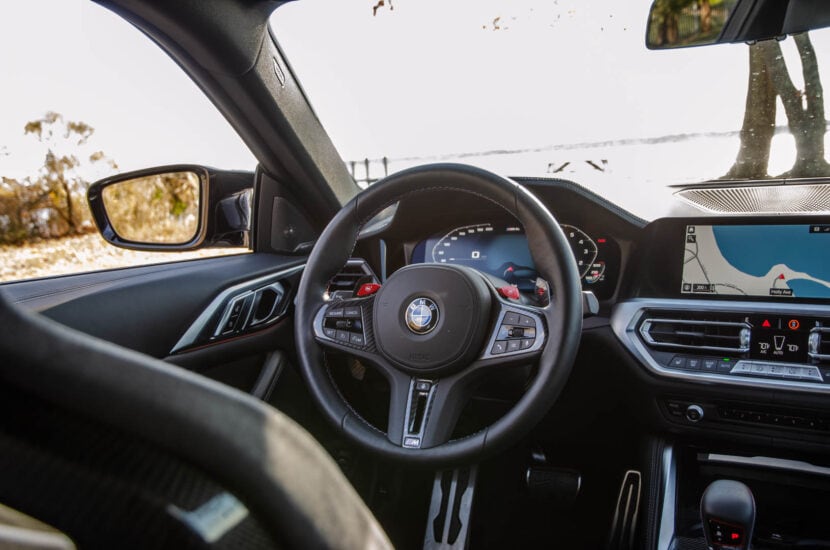 Meanwhile, the first road-going BMW with level 3 autonomy will be the next-generation 7 Series due in 2022. However, the sophisticated system will not be offered in the United States due to the lack of necessary regulations. It’s the same story with Mercedes’ Level 3-compatible S-Class and EQS. Looking into the future, the Neue Klasse family of electric vehicles arriving from 2025 will use Qualcomm chips for autonomous driving functions.

Getting back to the collaboration between the German luxury brand and BlackBerry, it extends to the latter licensing its QNX technology to the former, following similar deals signed with the Volvo Group, Scania, and other companies active in the car industry. The tech is used by 45 different OEMs, including tier 1 automakers such as Ford, Honda, General Motors Mercedes-Benz, and Volkswagen. Specifically, these manufacturers use features such as advanced driver assistance systems (ADAS) and digital instrument clusters in their cars.

BlackBerry will be attending the upcoming CES in Las Vegas to showcase its full array of automotive products from January 5, 2022.