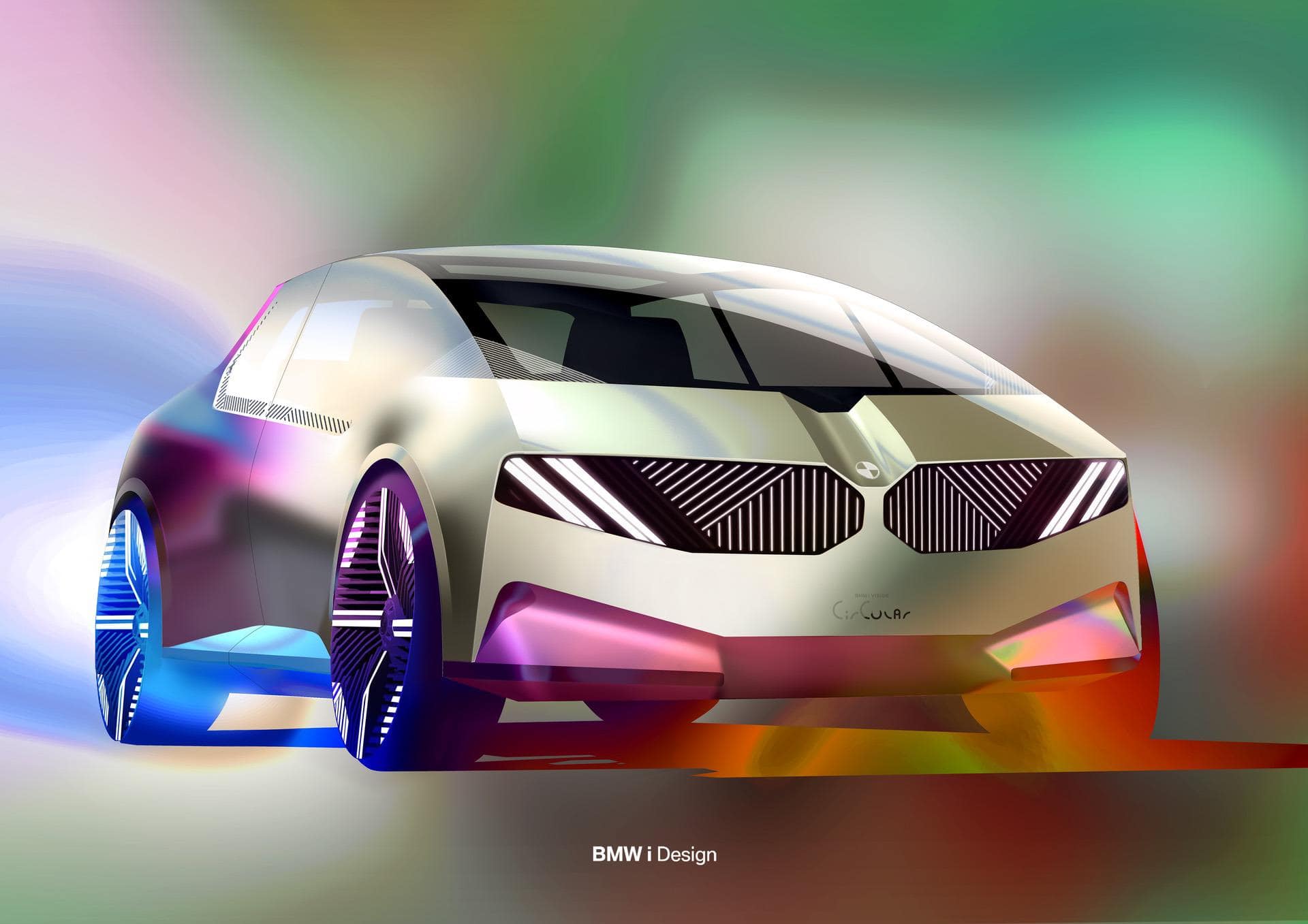 The BMW Group has inked a deal with Qualcomm to use the chip supplier’s next generation of automated driving technology. Specifically, future models will rely on the Snapdragon Ride vision system-on-chip (SoC), vision perception, and ADAS central compute SoC controllers managed by Qualcomm Car-2-Cloud services platform.

These rather complicated words refer to a central computing chip working in harmony with the vehicle’s surround-view cameras mounted at the front, rear, and sides. In addition, the hardware will also consist of additional chips embedded into the car to enable communication with Qualcomm’s cloud-based data services platform.

When asked by Automotive News Europe which new models will use Qualcomm’s latest semiconductors, a BMW spokesperson revealed the electric vehicles based on the Neue Klasse platform will get the hardware first. It means we’ll be seeing the first production car with the technology in 2025 when the EV platform will premiere on a road-going model. 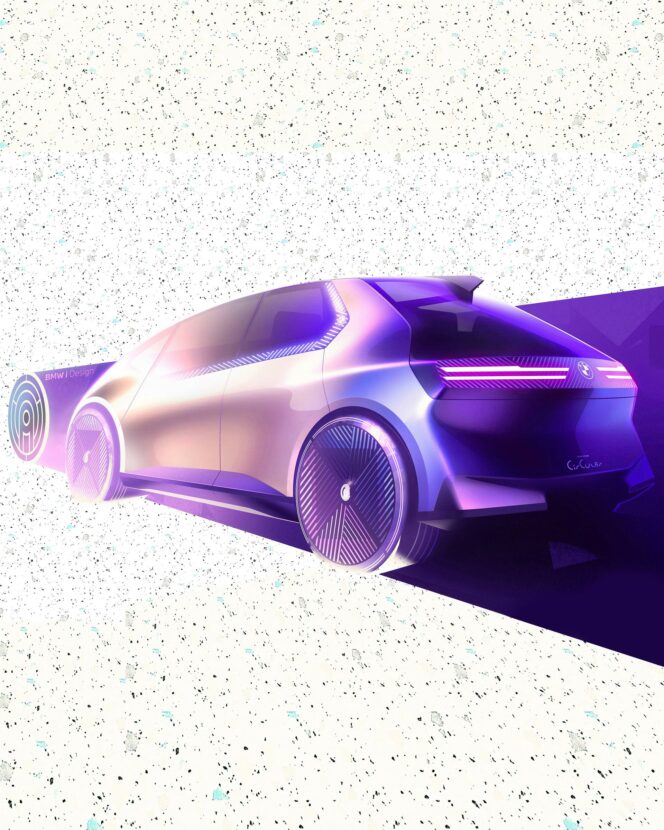 According to the latest rumors, the first Neue Klasse-based BMW will be a purely electric 3 Series, separate from the zero-emissions 3er slated to debut soon based on the long-wheelbase model of the current generation. Codenamed NK1, the 2025 3 Series without a combustion engine will have a flat floor layout and up to 453 miles (700 kilometers) of range, with support for fast charging at 350 kW. Expect both rear- and all-wheel-drive versions with one and two electric motors, respectively.

Meanwhile, the next-generation 7 Series coming next year will also get a sophisticated autonomous driving system, one that will meet level 3 requirements. It’s part of a tie-up between BMW and Intel’s Mobileye self-driving branch, but the tech won’t be available from day one in the United States due to the lack of necessary legislation. Should the US catch up with Europe and introduce the much-needed regulations, BMW’s director of development Frank Weber said the system will become available in the new 7er sold stateside.