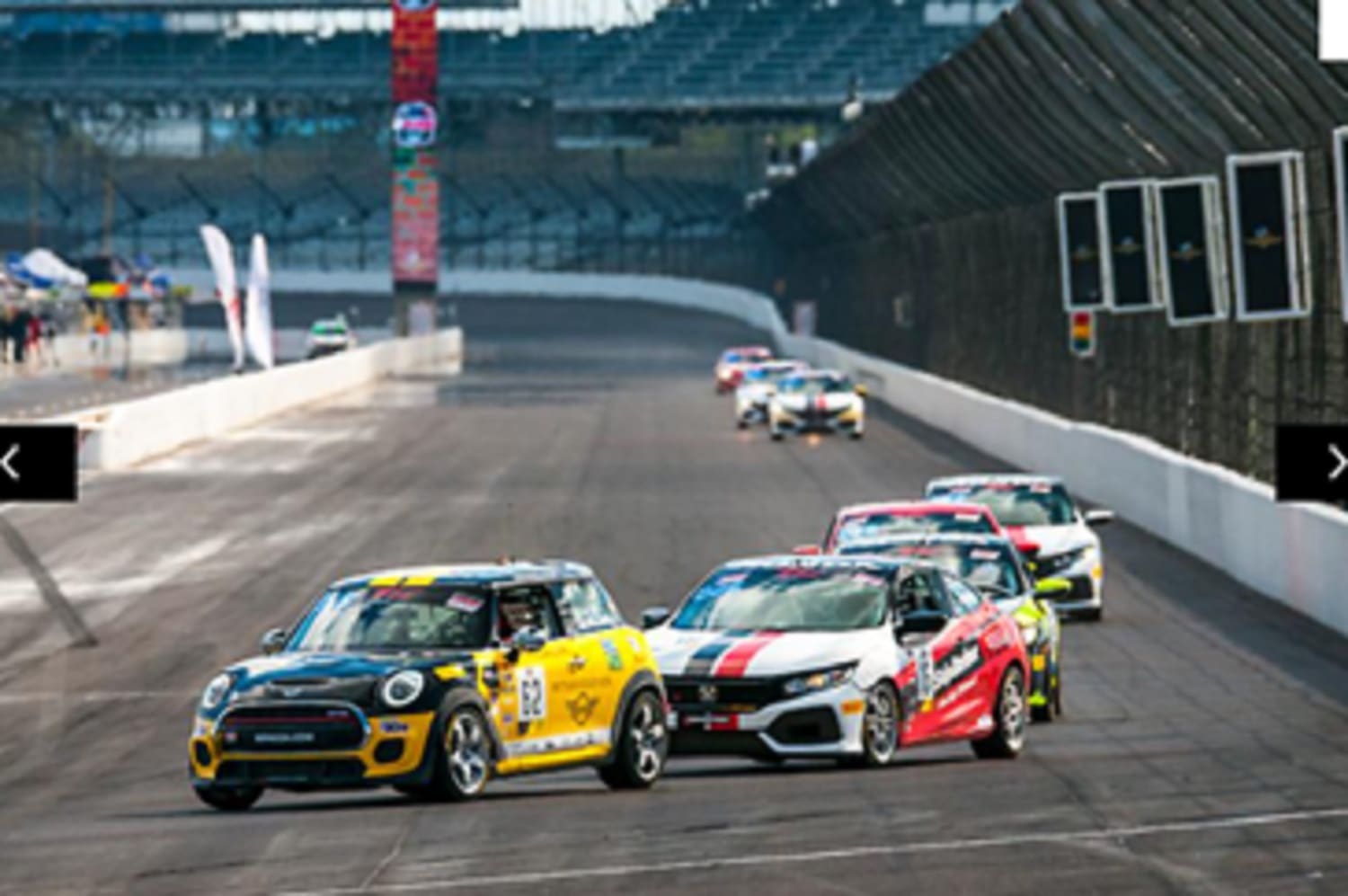 A new documentary made by MotorTrend and released yesterday commemorates sixty years of motorsport glory. This ten-minute documentary captures the raw emotions and innovative spirit that have driven MINI’s competitive “David vs Goliath” spirit since its inception, from the brand’s first foray into racing with John Cooper in the early 1960s to the modern-day success of the MINI John Cooper Race team operated by LAP Motorsports.

The beginning of the classic Mini as a racer in 1961, when John Cooper persuaded original Mini designer Sir Alec Issigonis to build a high-performance variation known as the Mini Cooper, is highlighted throughout. Within its first decade of existence, the car struck the ground running, winning the renowned Monte Carlo rally three times. It immediately established a reputation as the heroic underdog challenger, compensating for its lack of straight-line speed with remarkable handling and turning on tight racetracks. 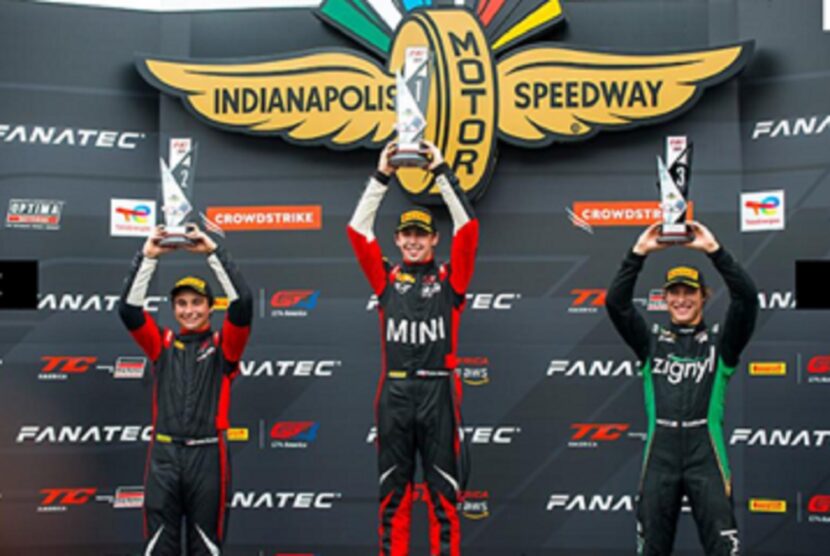 This formula continues to make the MINI Cooper a contender among more traditional motorsport names like Porsche, BMW, Mazda and others. It also makes MINIs incredibly fun to drive for customers on the open road.