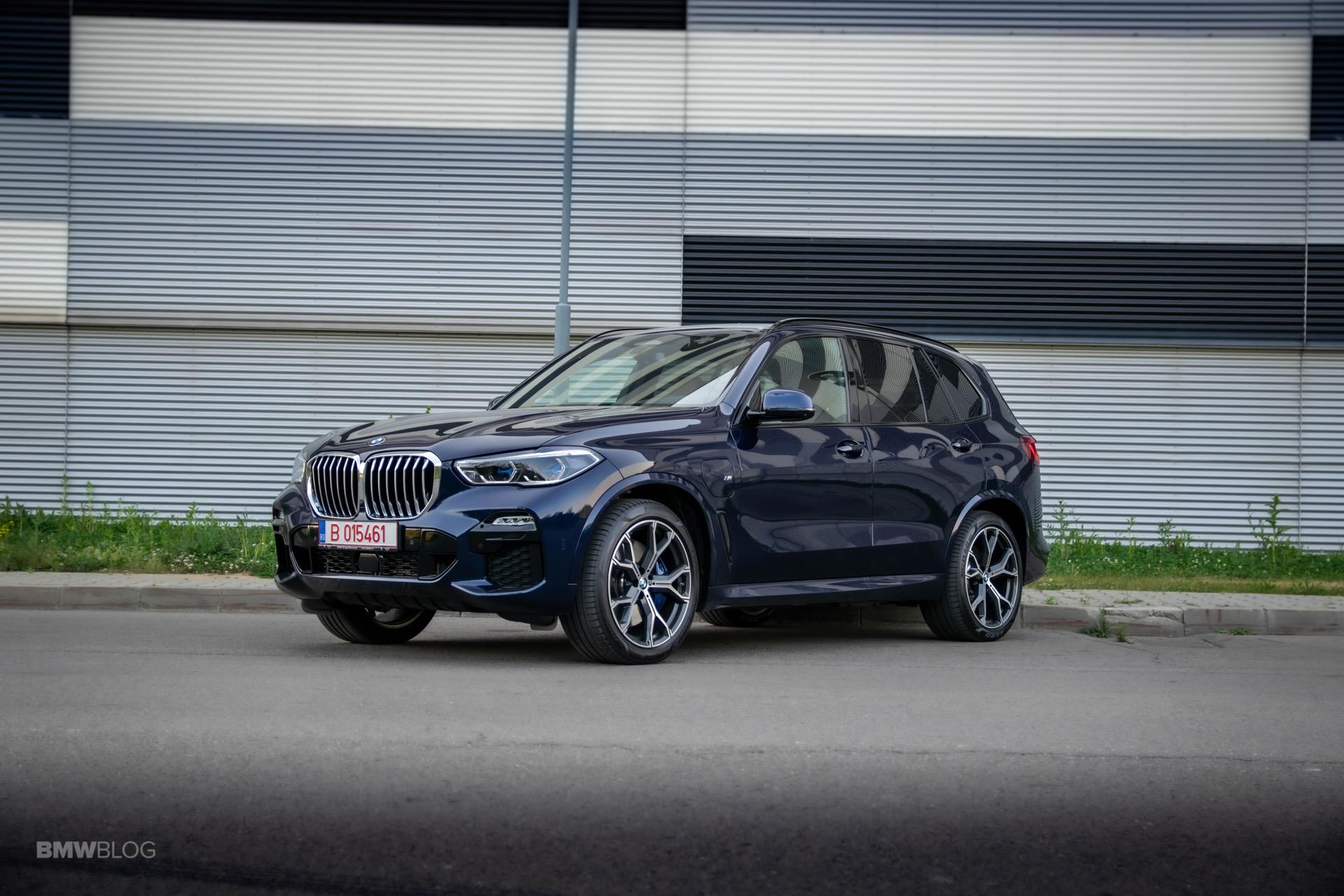 It may not sound like much for the uninitiated, but for a lot of people and customers, the location where a certain model is made, especially when it comes to German cars, is vital. That’s why news that the BMW X5 will be made in China, for the local market, is quite a big deal. The report comes from Euronews, quoting a spokesperson and confirms a leak we showed you a while back, featuring a long wheelbase X5 posted on China’s Ministry of Industry and Information Technology website, as part of the model’s homologation process.

“We will be adding localized production of the BMW X5 in China, for the Chinese market,” the spokesperson said, without providing a start date, according to Euronews. However, according to other sources involved in the process the production of the X5 in China will start in the second quarter of 2022, at the BMW-Brilliance joint venture plant in Shenyang. This isn’t the first move BMW is making in this regard, in order to cope with the rising demand from the communist country. 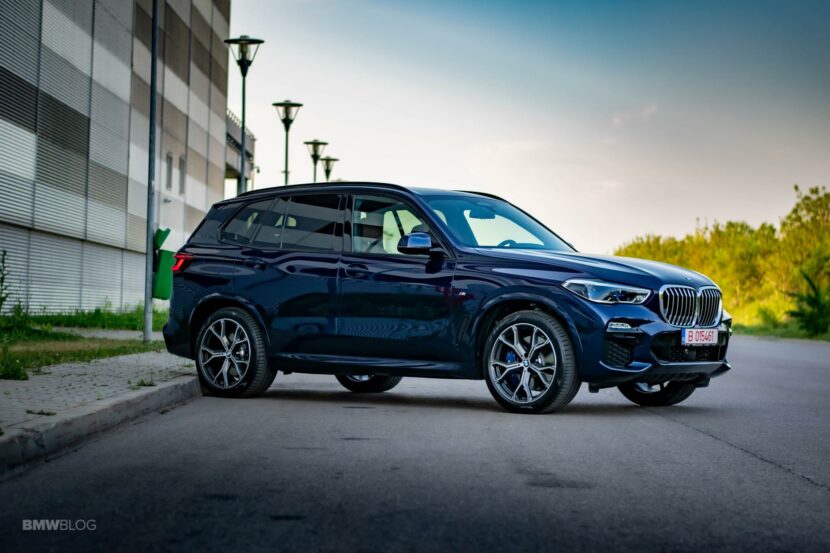 In recent years, China has become the largest BMW market in the world and the tariffs imposed by the US against it had a big impact. Since the X5 is currently made exclusively at the Spartanburg plant in South Carolina, BMW had to find an alternative, to keep deliveries going. Therefore, in 2018, BMW started making the X5 in Thailand, via CKD, delivering up to 20,000 units a year to China from there, in order to keep up with the demand.

From January to September this year, China accounted for 700,000 units of the grand total sold by BMW, an increase of about 20 percent compared to last year. To put things in context, that’s about a third of all the sales recorded in Europe, Asia and the Americas combined. With this move, BMW is expecting sales to grow even further next year.